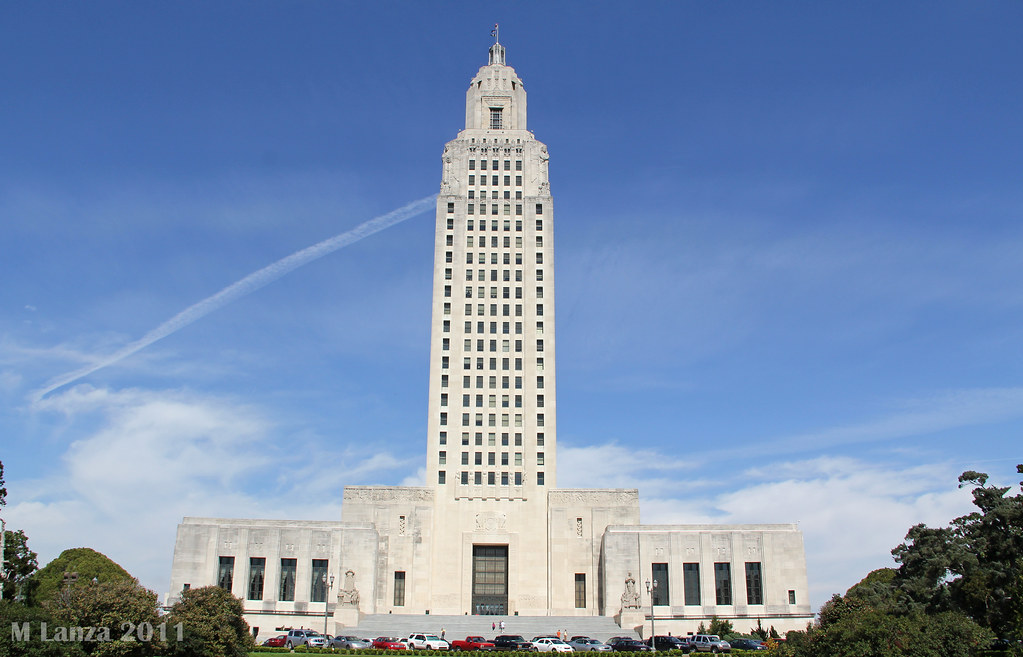 Louisiana to get $261M for southwest Louisiana marsh creation

The U.S. Department of the Treasury has approved Louisiana’s plan to spend $261 million in settlement money from the 2010 Deepwater Horizon oil spill for marsh restoration in southwest Louisiana, the state Coastal Protection and Restoration Authority announced Friday.

The plan focuses mainly on drainage improvements and marsh creation and nourishment.

“The implementation plan incorporates the best available science and enables us to move forward with the extensive ecosystem restoration southwest Louisiana so critically needs,” CPRA Chair Chip Kline said. “After the damaging summer storms of 2020, this is welcome news for the people, homes and businesses of southwest Louisiana.”

Saturday is the last day to vote early for the election that culminates April 24. Voters can cast ballots from 8:30 a.m. to 6 p.m. at their parish Registrar of Voters and other designated locations.

At 4:30 p.m. Tuesday is the deadline to request an absentee ballot, which must be returned by 4:30 p.m. April 23. More information is available at voterportal.sos.la.gov, on the GeauxVote mobile app or by contacting the Elections Division at 800-883-2805 or [email protected].

The race between Democratic state Sens. Troy Carter and Karen Carter Peterson for southeast Louisiana’s open seat in Congress headlines the election, which also includes local offices and ballot initiatives. Twenty-three parishes have no election April 24, according to the Secretary of State’s office.

The number of people employed in Louisiana rose by 3,572 from February to March, while the unemployment rate fell 0.3 percentage points to 7.3%, according to preliminary data released Friday by the U.S. Bureau of Labor Statistics that has been adjusted to reflect seasonal workforce trends.

The civilian labor force, or the number of people employed or looking for work, is 2,074,153, a loss of 1,492 from February. People who are not looking for work are not counted in the unemployment rate.

The restoration project is meant to restore coastline by creating roughly 35,000 feet of elevated barrier headland ridges. The project also will nourish about 2,000 acres of wetlands around Bay Adams and establish about 500 acres of new marshland, Kennedy’s office said.

“We fight nonstop to preserve our beautiful state and protect its residents, and these funds will help restore the marshes and wetlands of southeast Louisiana,” Kennedy’s office said.

This article was originally posted on Louisiana news briefs for Friday, April 16