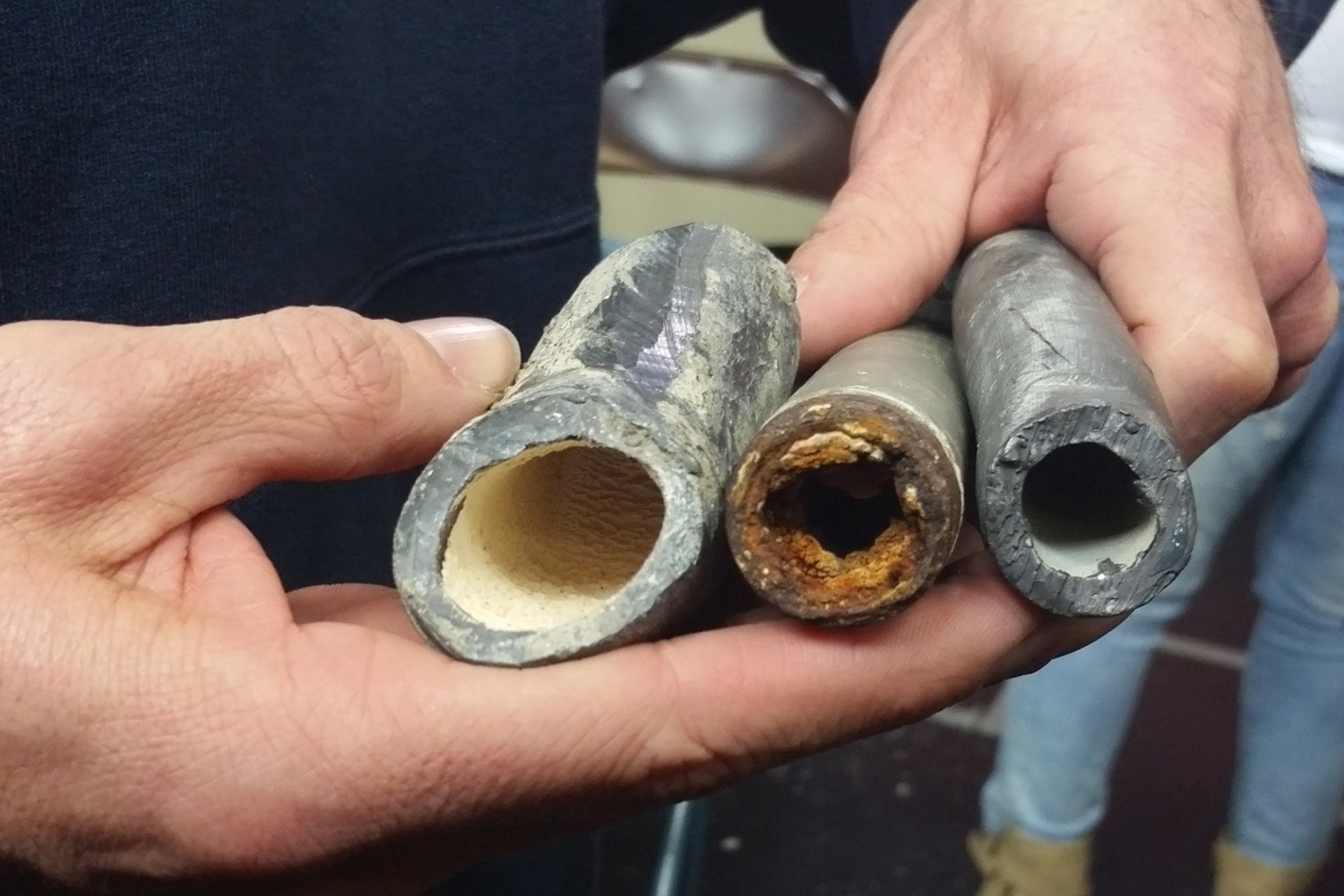 Illinois is committed to getting rid of all the lead-lined water pipes in the state within 15 or 20 years, beginning in 2027, a costly and labor-intensive effort.

Legislation mandating lead pipe replacement passed both houses of the state legislature this spring. The legislation is on the governor’s desk for him to sign.

The state-wide effort will create 6,000 indirect or direct jobs in Illinois, a new report by Environmental Entrepreneurs, a group of national business leaders and the United Association of Union Plumbers and Pipefitters has found.

“Utilities are going to have to replace these lines real soon,” he said. “It is a specialty trade, typically plumbing… labor…that type of construction. It would certainly create trades-type jobs.”

Springfield began the process of the yearly replacement of a set number of lead service lines in 2020, starting with 150 homes. CWLP hired a big, local contractor to help in the effort. Springfield was able to secure $1 million in EPA funding to offset the property owner’s portion of the line replacement and help with street repair. CWLP will replace lead service lines at 300 additional homes in 2021, and 300 more in 2022 – well ahead of Illinois’ 2027 start date.

Lead service lines are generally found in old sections of cities where parkways and streets are well developed, LaFountain said.

“You are talking about going out into the street, digging down to the main and replacing the lines from there into the customer’s house. In a cornfield, it wouldn’t be nearly so expensive, but you are talking about a lot of site restoration with every service line replacement,” LaFountain said.

“That is why the federal funds and the state funds are so important,” he said. “If you’ve got those available, those can be utilized to replace the homeowner’s portion.”

Mayor Lori Lightfoot said it will cost $8.5 billion in Chicago alone to remove the two-inch lead water service lines that connect each home and two-flat to the city water mains.

Homeowners are responsible for the cost of replacing the length of pipe that goes from their property line to their house. Digging up the city streets and sidewalks and repairing them when the pipes are replaced means that the assessment for each home could run as high as $15,000 to $20,000 in heavily developed urban locations. Federal money could be used to subsidize the homeowner’s cost.