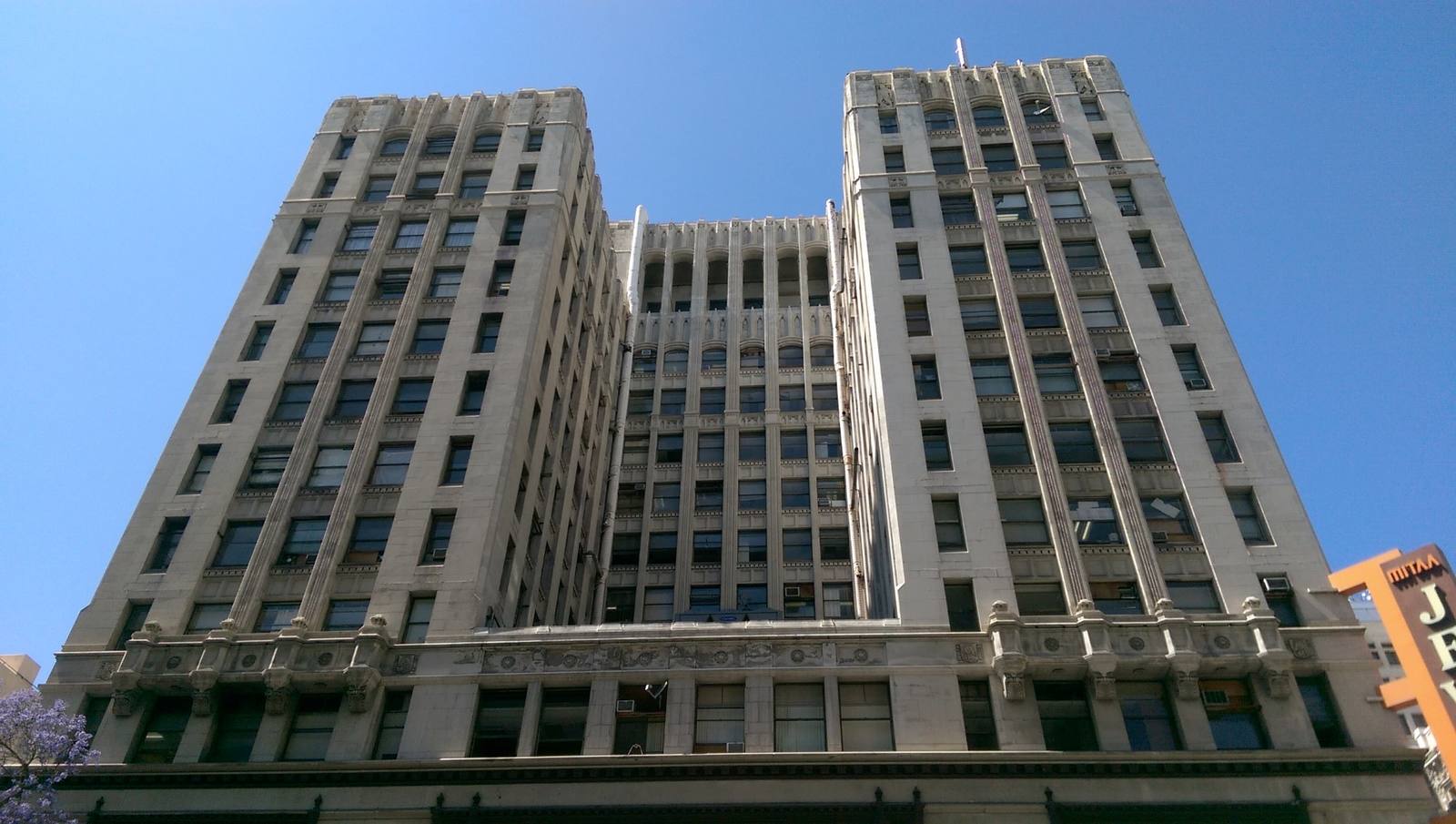 A property management company is suing the city of Los Angeles for $100 million over its eviction moratorium.

GHP Management Corp. and 13 companies owned by real estate developer Geoffrey Palmer say the eviction moratorium has caused “astronomical” financial losses and that it’s legally entitled to compensation from the city because of the policy.

GHP Management Corp. says it has lost $20 million in rental income since the moratorium began in March 2020 and expects its losses to triple by the time its restrictions have expired.

Renters have received additional weekly federal payments and stimulus checks while landlords have received no federal assistance and have been barred from pursuing eviction for nonpayment or breach of contract. Landlords are still responsible for paying their mortgages, taxes and upkeep for properties without receiving rental income.

The plaintiffs allege that banks will not refinance their mortgages that fall under the eviction moratorium and they are unlikely to recoup their losses because the moratorium prevents them from seeking rental payments at least one year after the non-payments are owed.

“The city orchestrated a regulatory regime designed to provide a compulsory and de facto rent forgiveness to be foisted on landlords throughout the city,” the lawsuit states.

The lawsuit comes after the Centers for Disease Control and Prevention (CDC) and President Joe Biden recently issued a new federal eviction moratorium, despite a half-dozen court opinions against the CDC and a ruling by the U.S. Supreme Court in June that it was unconstitutional to do so.

“The new eviction moratorium is virtually identical to the previous moratorium—and it’s just as unlawful,” said Steve Simpson, a senior attorney at Pacific Legal Foundation, which represents landlords who are challenging the CDC’s eviction moratorium. “Landlords have the same right to earn a living as anyone, and it is grossly unfair to force them to shoulder the burdens of the pandemic.

“The new moratorium has nothing to do with disease prevention and everything to do with politics,” Simpson said. “Several courts have already ruled that the CDC lacks the authority to ban evictions. The Biden administration knows the moratorium is unlawful but is hoping it can continue to ban evictions before the courts have time to act. This cynical ploy shows the danger of a regulatory state that can act in defiance of both Congress and the courts. If we are truly interested in representative government and the rule of law, this unlawful action needs to stop.”

Pacific Legal Foundation filed two lawsuits against the CDC on behalf of landlords. In Skyworks v. CDC, a court ruled the CDC lacked statutory authority to enact the eviction moratorium.

Los Angeles’ eviction moratorium was first implemented by Mayor Eric Garcetti as an emergency order and later approved as an ordinance issued by the City Council. The lawsuit alleges both violate the “takings clause” of the Fifth Amendment to the U.S. Constitution, which states that private property cannot be taken for public use without “just compensation.”

“While the eviction moratorium ostensibly protects tenants who are unable to pay rent due to circumstances related to the COVID-19 pandemic, it arbitrarily shifts the financial burden onto property owners, many of whom were already suffering financial hardship as a result of the pandemic and have no equivalent remedy at law,” the lawsuit states.

City Attorney Mike Feuer says his office issued a “lawful ordinance” that prevented tenants from being evicted after losing their jobs due to the state shutdown.

“We defeated a previous attack on these crucial protections and will vigorously defend the ordinance again,” he said in a statement.

GHP has sued Los Angeles County and the state of California in a separate lawsuit over its eviction moratorium seeking $50 million for financial losses incurred by apartment buildings located in Santa Clarita.

Gov. Gavin Newsom extended the state’s eviction moratorium until Sept. 30, pledging that the state would cover 100% of back rent and utilities owed by some low-income residents.

The city reports that it distributed more than $98 million, of which 56% went to landlords, and 44% to tenants.