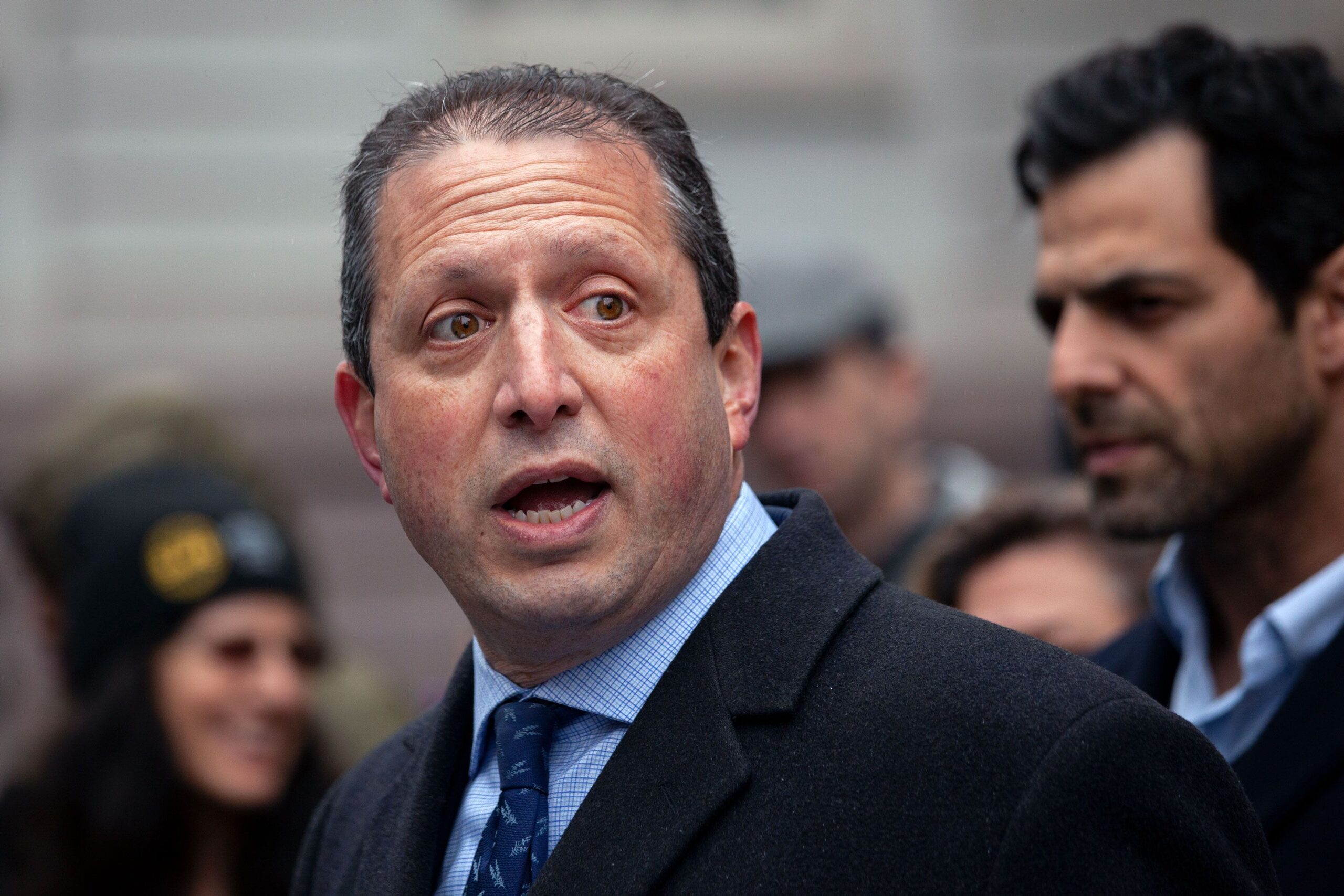 Just over 21,000 votes separated City Councilmember Brad Lander and Council Speaker Corey Johnson in the comptroller race after the city Board of Elections on Wednesday performed a do-over tabulation of preliminary ranked choice votes.

The numbers had to be recalculated after a first-ever bid by the BOE to tally preliminary ranked choice votes was botched by the inadvertent inclusion of 135,000 practice-run ballots, according to board.

The mishap didn’t produce results that were considerably different from the ones newly released Wednesday.

Lander’s lead over Johnson in the race to become the Democratic nominee for the city’s fiscal watchdog post had been a much more comfortable 64,000 votes after the preliminary first-choice only tally on election night last week.

Too Close, Too Early

But with roughly 125,000 Democratic absentee ballots still outstanding, no winner can be declared until the remaining votes are counted and the ranked-choice process is repeated.

“We look forward to every vote being counted and continue to be confident that absentee ballots will widen Brad’s lead,”  his campaign manager Chris Walsh said in a statement.

Johnson’s camp didn’t immediately respond to the do-over. But a day prior, with a similar margin separating the top two candidates, Johnson had characterized the contest as “too close to call” and urged that every vote be counted.

There was no Republican primary in the comptroller’s race. The Nov. 2 general election will feature the winner of the Democratic primary facing Republican Daby Carreras — a private wealth manager who has run for public office twice in recent years — and Conservative line candidate Paul Rodriguez.

The latest numbers only include early in-person voting and primary day ballots, run through ranked-choice tabulations, which redistributes votes round-by-round from the candidate with the fewest votes to the candidates still remaining.

All told, there were 753,817 votes counted on Wednesday in the contest for comptroller, up from the 731,466 ballots preliminarily counted on primary day, per BOE records.

Final numbers aren’t expected from the Board of Elections until the week of July 12 at the earliest.

In the 10-person contest for city comptroller, there were 10 instances in which votes were dispersed from the last place finisher of each round to the remaining candidates.

That process revealed that a significant number of voters — nearly 183,000, or about 24% who cast a ballot in that race — didn’t rank Lander or Johnson anywhere in their preferences.

In the coming weeks, one of the two men will grab the Democratic slot for the role that includes overseeing government worker pension funds, signing off on city contracts and auditing the work of city agencies.

Johnson, who has served as Council speaker since January 2018, was a late-comer to the contest after he initially aimed his sights at mayor. But he bowed out of that race in September 2020, saying he was grappling with depression at the time.

He announced his candidacy for comptroller in March.

Meanwhile on Wednesday, incumbent Jumaane Williams remained significantly on top in the race for public advocate — earning 70% of the votes in a three-person contest, according to the unofficial results.

No ranked choice tally was needed since Williams garnered more than 50% of the votes.