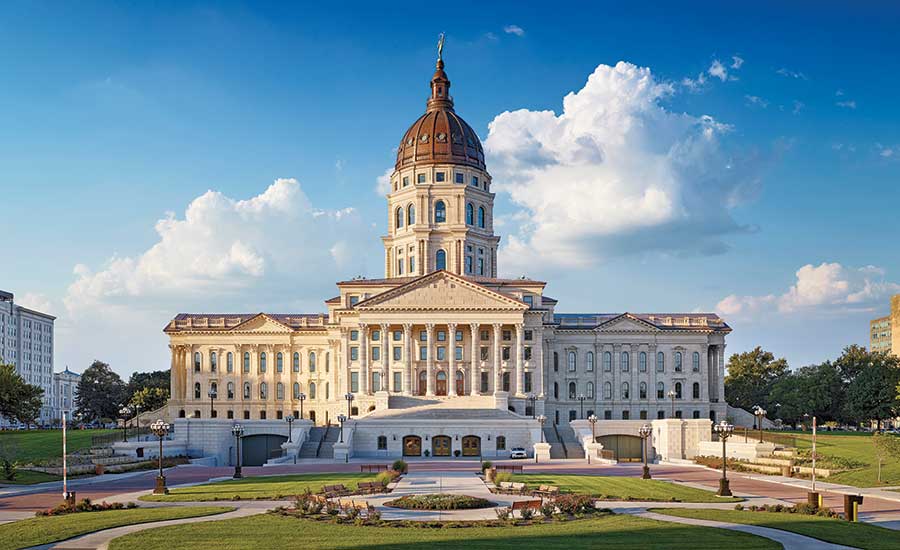 The nationwide labor shortage has left no industry untouched, including local government organizations across Kansas.

Kansas has seen a 4.7% decrease in the number of public sector workers over the past two years, which amounts to about 12,000 positions, according to Bureau of Labor Statistics data.

But a policy expert says it’s a good time to right-size local government.

“Kansas still has over 30,000 more local government employees per capita than the national average,” Ganon Evans, policy manager and analyst at the Sandlian Center for Entrepreneurial Government at Kansas Policy Institute, told The Center Square. “A small decline in employees doesn’t mean services needed to be cut; it means services could be provided a bit more efficiently.”

The pandemic amplified existing issues, pushing many into retirement, and for others, made clearer the competitive lure of private-sector jobs.

Local governments are finding that many potential employees aren’t as willing to have their lower pay of public sector jobs supplemented by fringe benefits. Many have had to adjust their pay scales dramatically to keep and attract new workers.

The migration of the up-and-coming working generation from rural areas to cities is also placing a strain, causing many to begin campaigns to communicate the value of being a public sector employee.

“The better question is whether positions need to be filled,” Evans said. “If a service was provided with fewer employees, why should taxpayers be forced to pay for more employees? This is a great opportunity for local officials to right-size staffing without anyone losing a job.”

Winfield city manager Taggart Wall said fulfilling those services without replacing all of the people may be more of a dream than the impending reality indicates.

“With the ongoing pressures, if there is no funding change, it really will be doing less with less,” Wall told the Topeka Capital-Journal. “There will have to be tough decisions made about what services are actually provided.”