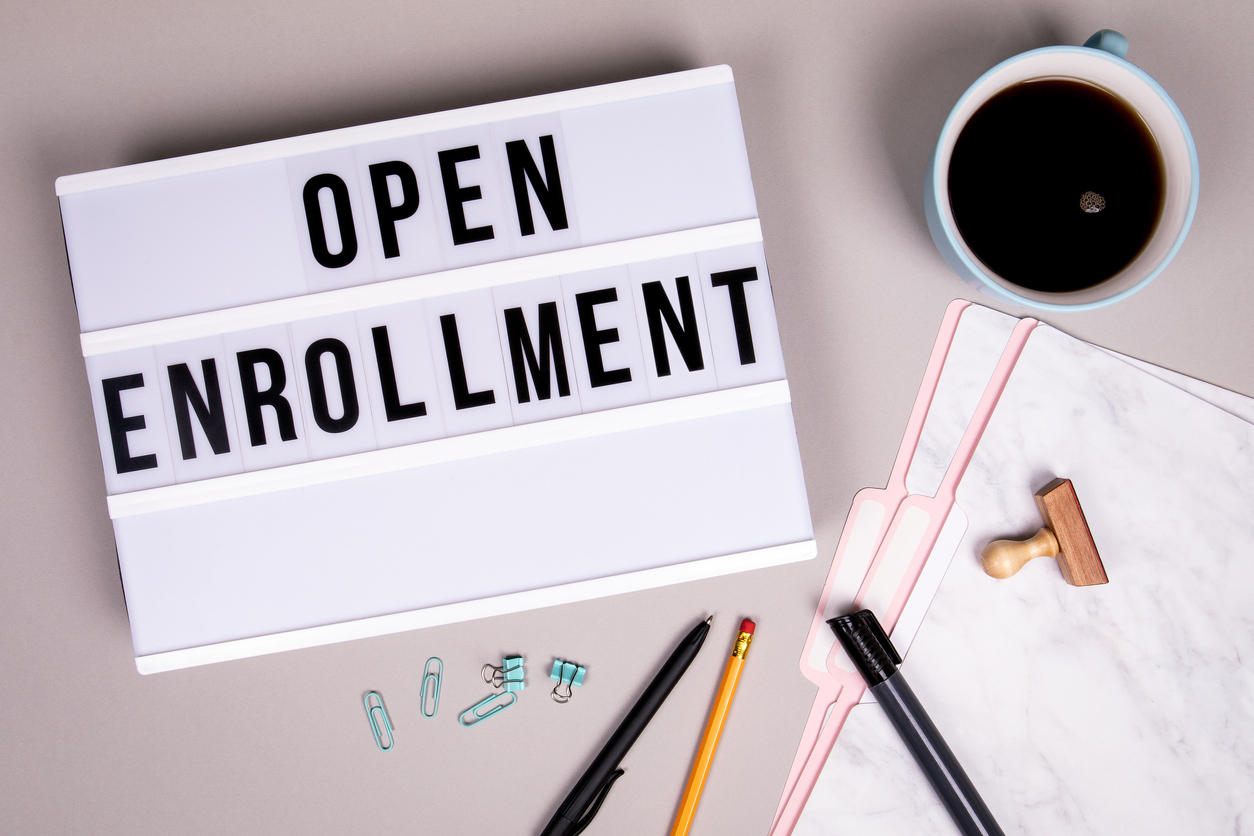 KHN’s ‘What the Health?’: Open Enrollment, One More Time

An estimated 9 million Americans eligible for free or reduced premium health insurance under the Affordable Care Act have a second chance to sign up for 2021 coverage, since the Biden administration reopened enrollment on healthcare.gov and states that run their own marketplaces followed suit.

Meanwhile, Biden officials took the first steps to revoke the permission that states got from the Trump administration to require many adults on Medicaid to work or perform community service in exchange for their health coverage. The Supreme Court is scheduled to hear a case on the work requirements at the end of March.

Among the takeaways from this week’s podcast:

Plus, for extra credit, the panelists recommend their favorite health policy stories of the week they think you should read, too:

This article was originally posted on KHN’s ‘What the Health?’: Open Enrollment, One More Time