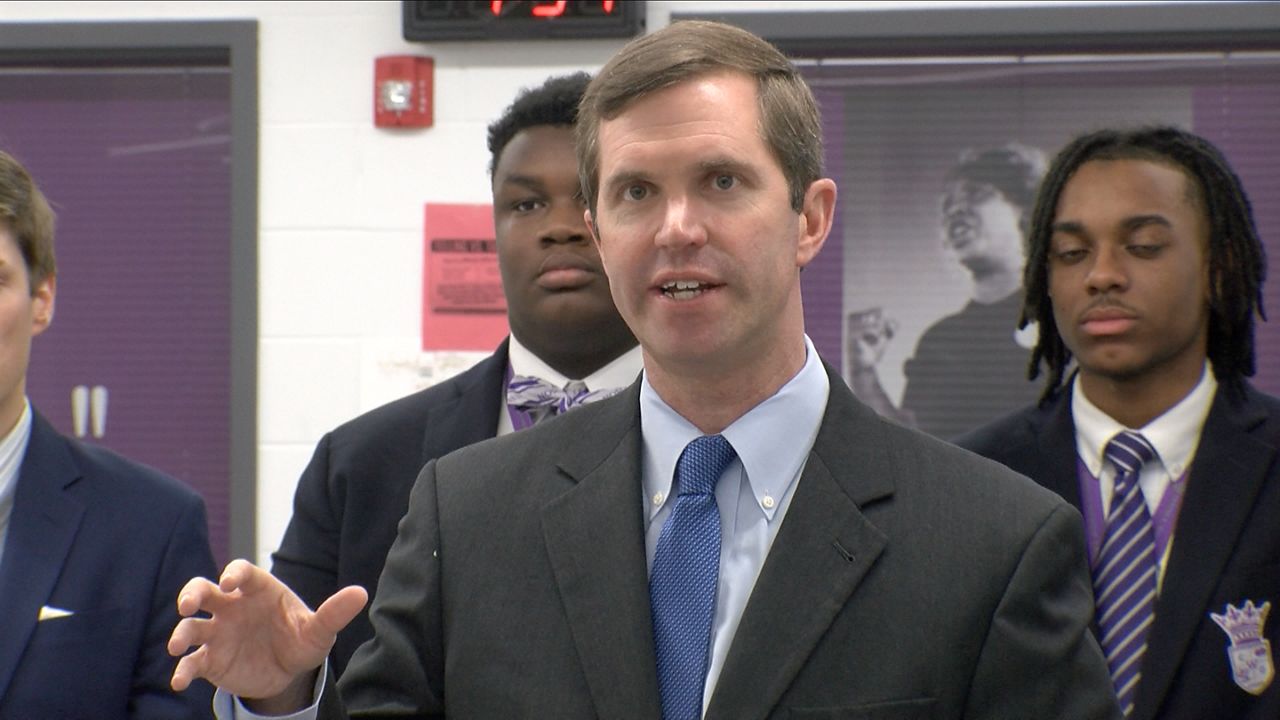 Kentucky’s first infrastructure development program with funding from the American Rescue Plan is now accepting applications. Starting on Tuesday, community officials interested in an initiative to expand clean water access across Kentucky can submit information about their projects and needs.

The money is divided into three pools. The first $150 million will be divided across the state’s 120 counties based on population, with Jefferson County – the state’s most populous county – getting 50% of its allocation.

“Normally, when we do these projects, the cost would end up on your water bill,” Beshear said. “This is a chance for us to upgrade our systems without raising costs on Kentuckians.”

The money, though, won’t cover the state’s entire need.

According to a study two years ago from the American Society of Civil Engineers, Kentucky would need to invest about $14.5 billion to meet its water and sewer infrastructure needs over the next 20 years. Drinking water projects represent about $8.2 billion of the need.

City-owned water and sewer utilities, water service districts and counties are allowed to work with resource coordinators to submit a project.

There are 713 drinking water and sewer utilities across the state.

“This funding will deliver transformational projects in communities across the commonwealth with long-term benefits,” said Kentucky Infrastructure Authority Executive Director and Public Protection Cabinet Deputy Secretary Ray Perry in a statement. “We look forward to the flurry of project activity in the coming years to build a better Kentucky.”