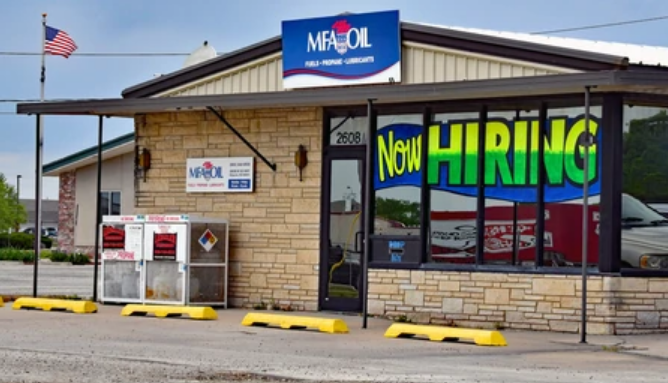 Kansas’ oil and gas industry suffered during the pandemic. Now that the industry is slowly rebounding, many are having difficulty finding qualified workers.

Ed Cross, president of the Kansas Independent Oil and Gas Association, told The Center Square that the fallout from COVID-19 and concurrent crude oil supply shock in 2020 had a profound impact on the Kansas oil and gas industry.

With the economy recovering and production ramping up again, the industry faces a new challenge: finding workers.

“In 2021, as the economy moves out of the pandemic, the oil and gas industry is having a difficult time finding and/or getting workers to come back,” Cross said. “Much of the reason has been the overextension of stimulus payments from the federal and state government.”

Since the beginning of the pandemic, the federal government has been supplementing state unemployment benefits because so many workers lost their jobs during government-imposed shutdowns. The current $300 a week federal benefit expires in September, though many Republican-controlled states are opting to end the additional payout early.

The oil and gas industry is the state’s second-leading industry, according to Warren Martin, executive director of Kansas Strong, usually contributing $1.4 billion in state and local tax revenue and $3 billion in family income. Jobs affected by the oil and gas industry, both direct and indirect, total around 118,000. The usually profitable sector lost more than $180 million in oil production in 2020.

Kansas oil and gas producers are looking for employees to grow the workforce. Cross said some are offering “retention bonuses,” which give workers a $500 bonus after 90 days.

Because most of the production occurs in west Kansas and other remote towns, Martin said many companies are trying to recruit from the smaller towns to prevent quick turnover.

“They’re really trying to recruit from the citizens that live in the area, where the jobs are, more so than anything else,” Martin said.