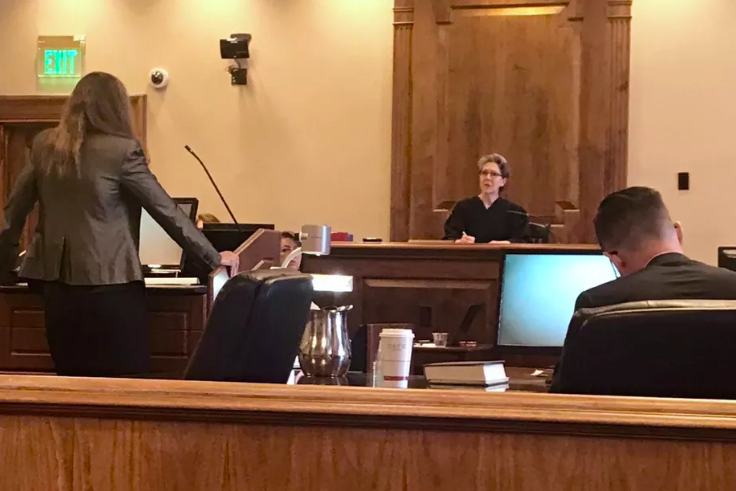 A judge has recused herself from presiding over a highly anticipated court case to decide whether Tennessee adequately funds its schools.

Chancellor Ellen Hobbs Lyle did not offer a reason for her recusal in a two-page order issued on Monday in Davidson County Chancery Court. But the order came several days after Rep. Tim Rudd, a Republican from Murfreesboro, filed a resolution seeking to remove Lyle from the bench over her ruling last year to expand absentee voting during the coronavirus pandemic. Rudd, who chairs the House subcommittee on elections and campaign finance, said the ruling amounted to judicial overreach.

Lyle’s recusal, which will require reassigning the school funding case to another judge, could affect the timeline for trying the nearly 6-year-old legal challenge that Shelby County Schools and Metropolitan Nashville Public Schools brought against the state. She had blocked off a month beginning this Nov. 15 to hear the matter in her Nashville courtroom.

The state attorney general’s office had no comment about the development, a spokeswoman said Tuesday. But Charles Grant, an attorney representing the school systems, expressed surprise.

“Until we know who the new judge is and whether the judge can accommodate a four-week trial, we won’t know whether this can proceed as planned,” Grant said.

The outcome of the school funding trial could have major implications for K-12 education in Tennessee and, if successful, force the state to invest more money in its public school students.

Tennessee’s two largest districts argue the state doesn’t allocate enough funding to provide an adequate education, especially in urban school systems that serve more students who live in poverty, have special needs, or are learning English. But the state is defending its funding formula and contends that such decisions should be left up to elected officials.

The lingering case was expected to go to trial in 2019, but the timeline slowed when the presiding judge, Claudia Bonnyman, retired in January of that year. Since taking over, Lyle has refereed numerous hearings and motions, most recently amid logistical challenges the pandemic created.

Lyle was appointed to the bench in 1996 by Republican Gov. Don Sundquist.

Based in the state capital, Davidson County Chancery Court is a hub for cases related to state government, including disputes about funding, taxes, and legislation.