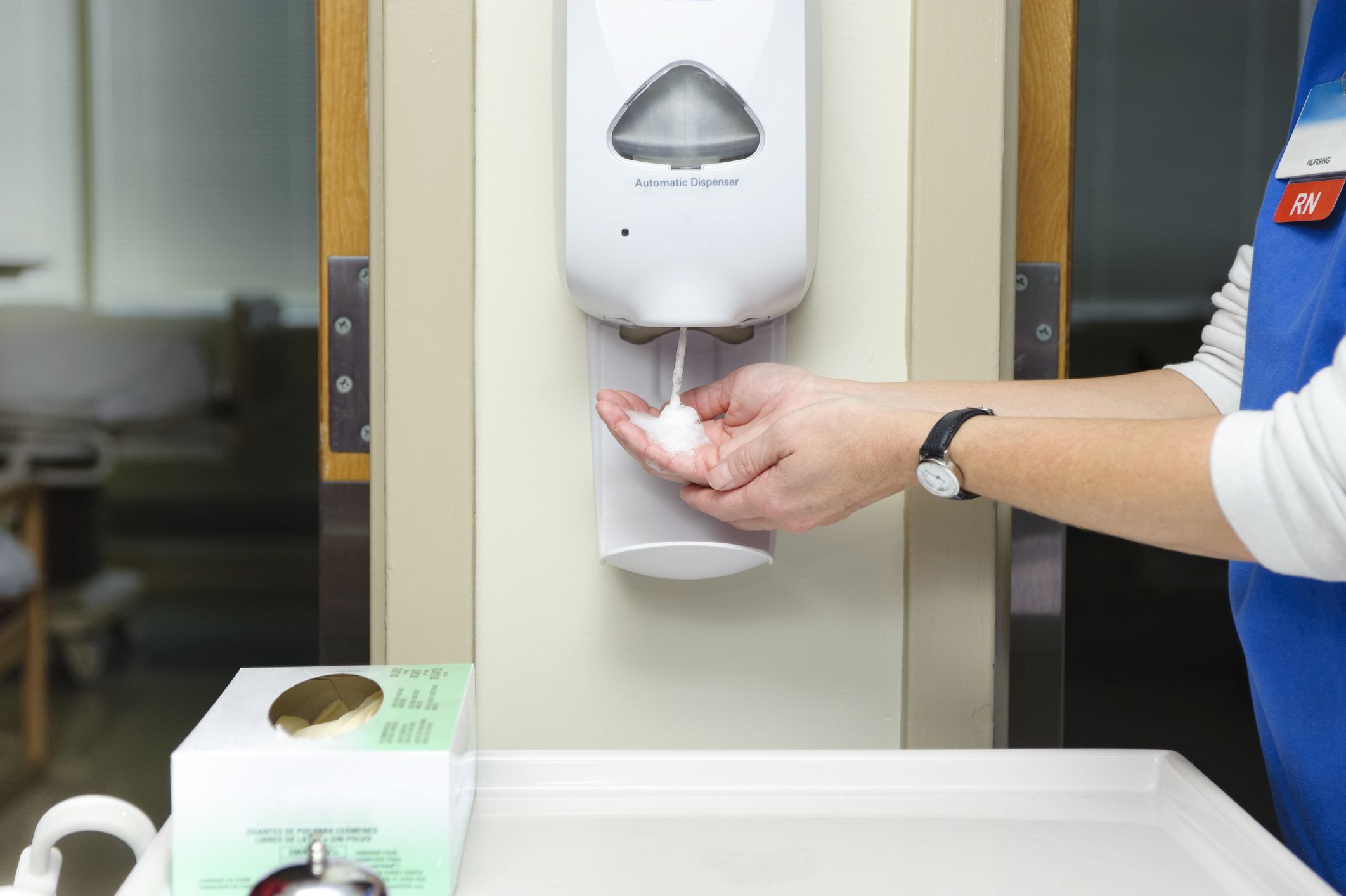 After a tense standoff that threatened a strike in the nation’s third largest city, Chicago teachers voted in favor of a school reopening deal that allows buildings to reopen their doors as soon as this week.

Members of the Chicago Teachers Union voted in favor of the agreement Wednesday — with 67% voting in favor and 32% voting against. The union said 20,275 of more than 25,000 eligible teachers cast ballots. The vote came after the union’s leadership body overwhelmingly voted in favor of sending the deal to members Monday night.

“This plan is not what any of us deserve. Not us. Not our students. Not their families,” union President Jesse Sharkey said in a statement. “The (agreement) represents the absolute limit to which CPS was willing to go at the bargaining table.”

In a statement Wednesday morning, Mayor Lori Lightfoot and schools chief Janice Jackson said the teachers vote in favor of the contract “reaffirms the strength and fairness of our plan,” and that “our schools are fully prepared to safely welcome back students beginning tomorrow.”

The agreement extends Chicago’s reopening timeline over the next month, clearing the way for the district to bring back a second wave of students. Chicago students in prekindergarten and some special education classes, and their teachers, who were first called back in January, are to return to classrooms Thursday. The district reported in January that about 3,200 prekindergarten and special education students had returned to school campuses — fewer than officials expected.