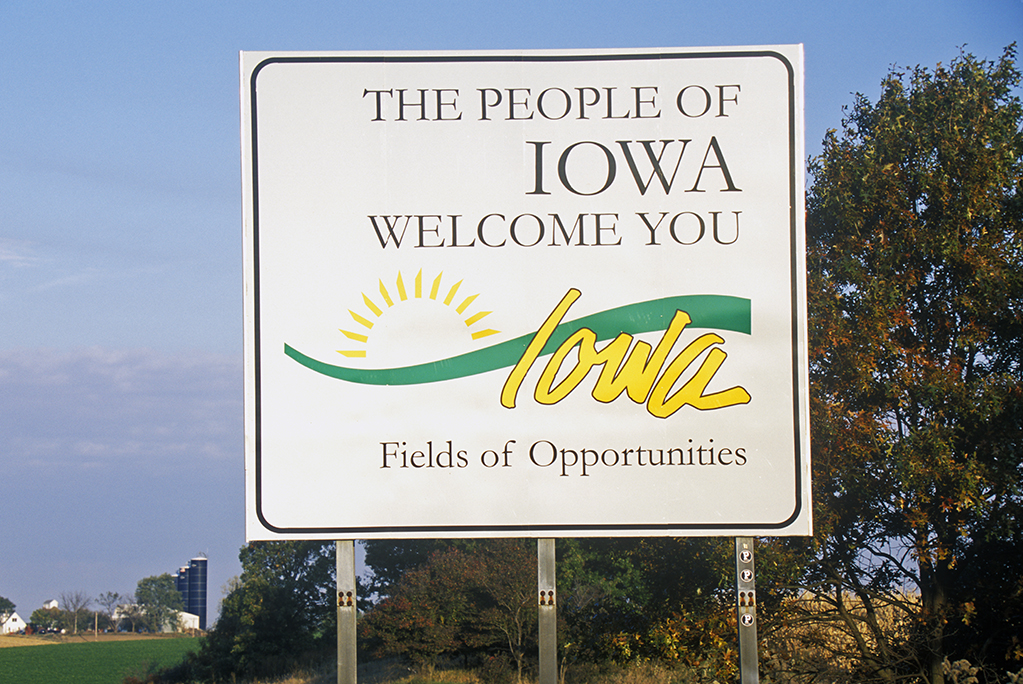 Iowa Tourism Office awards $23,250 to travelers who use marketing tool

The Iowa Economic Development Authority’s Iowa Tourism Office announced July 1 it issued a financial incentive to encourage travelers to use its Build a Trip tool to plan road trips to and across the state.

“The Fuel Your Road Trip initiative will provide a $25 gift card via email to anyone who plans their road trip using the Build a Trip tool available at traveliowa.com (while supplies last). In addition, each week through August 31, the Iowa Tourism Office will give away a $200 gift card,” the release said.

The office would award 930 $25 gift cards to “legal U.S. residents 18 or older at the time of entry with a mailing address in the contiguous United States,” with a limit of one sweepstakes or “prize giveaway prize” per email address during the promotion period, the sweepstakes rules stated. Tourism Communications Manager Jessica O’Riley told The Center Square via email on July 6 that the giveaway has closed after issuing “nearly 1,000” gift cards.

“We know there’s pent-up demand for travel this year. As people start venturing out, they’re more apt to stay closer to home and road trip to control their environment,” O’Riley said. “The promotion encourages people to travel and help the tourism industry rebound.”

While the office’s $25 gift card giveaway has closed, the $200 gift cards are still available, along with the state’s passport programs, which are available for state parks, scenic byways, wineries and breweries, O’Riley said. The office would provide participants hashtags they can use on social media to try to win additional gift cards, according to the release.

O’Riley said the money came from the office’s fiscal year 2021 marketing budget of $2.75 million, which represents dollars from the general fund, the Iowa Wine and Beer Promotion Board and gaming revenue. She said all marketing dollars were expended in fiscal year 2021.

Under the new law, the Department of Commerce may transfer $1 million annually from the beer and liquor control fund to the agency’s tourism marketing campaign beginning in fiscal year 2022. Before any transfers to the general fund, the allocation is transferred after allocations to the Department of Public Health for the Comprehensive Substance Abuse Program and any necessary allocations to the Revenue Bonds Debt Service Fund and the Revenue Bonds Federal Holdback Fund, the fiscal notes said. The transfer reduces general fund revenue by $1 million, the notes said. The new law also requires the agency to issue one request for proposals for the tourism marketing campaign.

The Economic Development Authority’s budget for fiscal year 2022 is $17.1 million, whereas Reynolds’ recommendation, which matched the fiscal year 2021 budget, was $16.1 million, the notes said. The state provided $500,000 to the Regional Sports Authorities general fund and $750,000 to the new Butchery Innovation and Revitalization fund. The Rebuild Iowa Infrastructure Fund previously funded the Regional Sports Authorities, which goes to nonprofessional and youth sporting events and marketing.

Tourism in Iowa generates nearly $9 billion in expenditures and $517.5 million in state taxes, while employing 70,200 people statewide, the release said.

This article was originally posted on Iowa Tourism Office awards $23,250 to travelers who use marketing tool