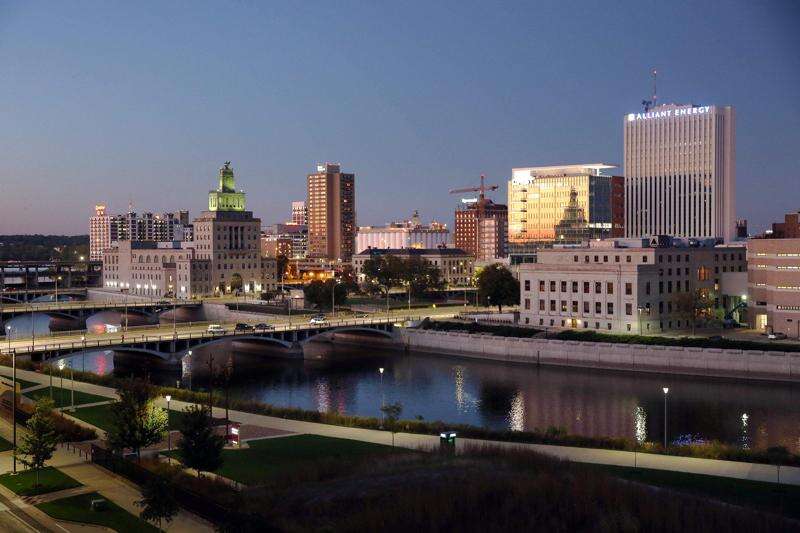 The Des Moines metropolitan area would be the first to receive any benefits from research the Iowa Department of Transportation is conducting to reduce traffic and improve safety on highways surrounding the city.

District 1 District Traffic Operations Engineer Benjamin A. Hucker told The Center Square in an emailed statement that since the department can’t “build [its] way out of safety and congestion issues due to limited right-of-way and funding constraints,” it is researching whether any integrated corridor management strategies could help.

Since the pandemic has altered traffic patterns, the department is conducting more public outreach and data analysis before making final decisions on strategies and monitoring any changes in traffic volumes and patterns “as we emerge from the pandemic.”

Hucker continued: “Through the study we are completing, the Iowa DOT is estimating approximately $900 million could be spent on improving the freeway network throughout the Des Moines Metro area through the year 2050. That cost is split almost equally between new ICM strategies (using technology to better manage the existing infrastructure already in place today) and reconstruction of existing infrastructure (improvements of both systems interchanges – i.e. the ‘mixmasters’ – and targeted capacity improvements).”

Integrated corridor management strategies to regulate traffic flow include promotion of public transportation or teleworking to limit commuters on roadways during peak travel times,dynamic shoulder use,and ramp metering. Ramp meters, which are flexible to traffic flow, signal to drivers whether they need to stop before they enter a freeway, creating larger gaps in traffic to allow for safer merging. If the project remains on schedule, Des Moines commuters may see ramp meters in 2024 or 2025. If the department decides to use them, the meters would first be added along the I-235 corridor. Hucker said that ramp meters in other areas of the country typically are enforced with “traditional law enforcement methods” and “peer pressure.”

Case studies of other metropolitan areas in the U.S. lead the department to anticipate “a significant positive impact” on reducing travel times and crashes and increasing traffic flow “at a fraction of the cost” of building additional highway lanes, he said. By decreasing congestion, the frequency and severity of crashes “is expected” to decrease, which would increase safety and decreasing congestion caused by crashes.

“Compared to an aggressive freeway expansion strategy (i.e., simply adding more lanes to accommodate the additional traffic), implementing a mix of ICM solutions and targeted reconstruction could save almost $2 billion through 2050,” Hucker said.

“Depending upon future travel needs and funding, other metro areas of the state may also be studied for the potential implementation of ICM strategies to improve their transportation networks as well,” Hucker said.

The department’s 2018 interstate traffic data indicates Des Moines’ traffic volumes are the greatest in the state, Hucker said. Traffic on I-380 around Cedar Rapids, the second most populous city in the state, “is a bit less” than the busiest segments in Des Moines and its interstate traffic volumes “appear to be” the second greatest in the state, overall, he added. Traffic volumes in 2016 in the Des Moines area exceeded 135,000 vehicles per day on average on the busiest portions of I-235, while average daily volumes on rural interstates elsewhere in Iowa were about 15,000 to 35,000 vehicles per day, Hucker said.

Hucker said that the team is unaware of any research that shows a connection between fuel prices and the use of integrated corridor management strategies or any evidence that indicates a negative impact on tourism.