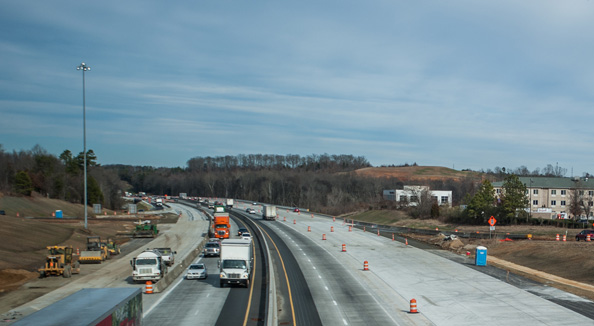 Iowa DOT will present the plan to the Iowa Transportation Commission at its June 8 meeting “so the sooner we get comments, the better,” Transportation Development Division Director Stuart Anderson told The Center Square in an email May 14. He said the commission will receive a summary of the public comments the Iowa DOT receives through June 7.

Investments outlined in the plan include funding for aviation, public transportation, railroads, trails and highways.

Anderson said significant differences between this year’s plan and the 2021-2025 Iowa Transportation Improvement Program, which the commission approved at its June 9, 2020, meeting, include two funding increases.

He said the new program adds $30 million of pavement resurfacing work in fiscal year 2022, an increase in funding for safety projects to support the state’s initiative to reduce traffic fatalities to fewer than 300 annually “with the ultimate goal of 0 fatalities,” as well as the commission’s addition to the interstate system of the pavement rehabilitation and widening of I-380 from north of Forevergreen Road to north of Penn Street in the North Liberty area.

The drafted plan also outlines planned primary and interstate highway construction investments, which include over $2.8 billion for “modernization” of Iowa’s existing highway system.