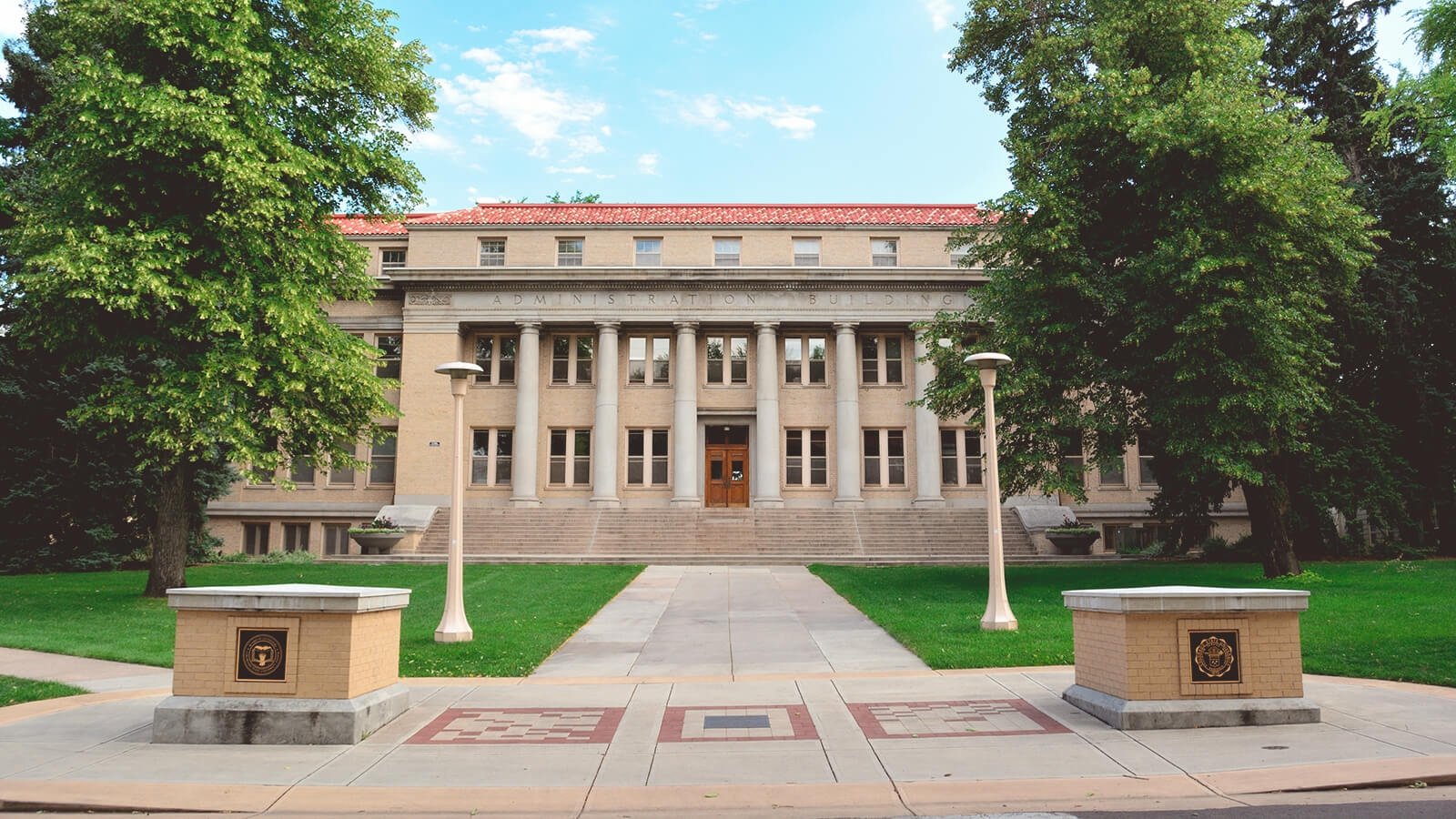 Colorado’s two largest universities – the University of Colorado and Colorado State University – recently announced they will be increasing the price of tuition by around 3% next year, after years of holding the line against higher costs.

It was a difficult decision, prompted by the financial fallout of the COVID-19 pandemic, and there were dissenting views among senior university officials. CU Regent Heidi Ganahl, for example, called the tuition hike “a step in the wrong direction right now, especially during a pandemic,” according to Colorado Public Radio.

To be sure, the national trend across the higher education sector has been keeping tuition increases lower than usual in the wake of COVID-19. Last fall, for example, College Board reported “historically low increases in average published tuition and fees … among the lowest we’ve seen since 1990-91.”

Clearly, universities and colleges are worried about sticker shock, and how it could scare off potential students in tough economic times. But with respect, this is just a band-aid solution for a much deeper, long-standing problem.

For more than a decade, colleges and universities have been scaring away students in droves, thanks to a broken pricing system in the higher education sector. Until it’s fixed, I doubt things will improve much for students, families, educators or university administrators.

It wasn’t always this way. For roughly 40 years, from 1970 to 2010, students and families in the U.S. saw a college education as a great investment in their future prosperity. Even after 1980, when tuition and fees started to climb, college enrollment continued to increase. According to the federal government’s National Center for Education Statistics, enrollment jumped from 12 million in 1980 to 21 million in 2010.

And yet, average published prices for tuition and fees continued to climb. The increase over that same decade was $11,140 to $13,360 in inflation-adjusted dollars – a jump of 20%. Importantly, these numbers don’t include other expenses, such as room and board.

For example: According to the National Association of College and University Business Officers (NACUBO), more than four out of every five undergraduate students attending private non-profit colleges now receive major discounts from the sticker price in the form of institutional aid.

The average tuition discount is now 48.1%, compared to 38.6% back in the 2011-2012 academic year, “continuing a long upward march in discount rates that only accelerated during the COVID-19 pandemic,” NACUBO announced in May 2021.

But even with these bigger discounts, NACUBO says about 80% of the colleges and universities surveyed still expect falling enrollments to continue as the nation emerges from the pandemic.

This could make the post-COVID outlook for higher education in the 2020s considerably worse than the post-Great Recession 2010s. Even before the pandemic, many U.S. households faced stagnant or falling incomes. The pandemic has only accelerated that trend, meaning even more students and families are likely to question whether they can afford to invest in a college education.

In this environment, does it really make sense to keep increasing sticker prices, even if those increases are quietly offset by discounts as students move through the admissions process? How many students and families will make it past the sticker shock to apply for a college that, on the surface, looks completely beyond their financial reach?

Under this system, I fear that too many willing students and too many willing universities will never find each other, based on bad information about the actual price of obtaining a college degree.

That isn’t just terrible news for students and universities. It could be terrible for all of us, because if we want a faster recovery from the COVID-19 recession and stronger economic growth over the long haul, our country needs as many highly skilled and highly educated workers as we can find. Colleges and universities aren’t the only option, of course, but they play a critical role in developing our workforce and helping individuals climb the economic ladder.

There are no magic wands in economics or public policy. But it’s hard to argue against simpler, more transparent pricing for colleges and universities.

It may be one of the ways to build a stronger, more skilled, and more prosperous workforce coming out of the COVID-19 pandemic. And at the same time, it could also help the higher education sector bounce back from the pandemic and a decade-long trend of falling enrollment.