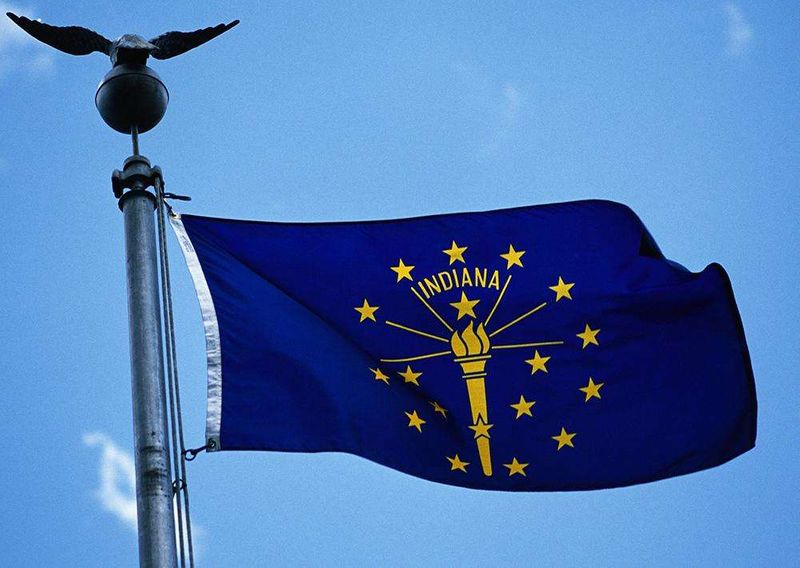 Indiana town brands itself as a First Amendment sanctuary; no town money to be used to cancel anyone

Upset at what it sees as eroding rights of Americans to speak their minds, one town in Indiana is taking things into its own hands, and has declared itself a First Amendment sanctuary.

It’s the first town in Indiana to do so.

Mooresville, a town of less 10,000 people about 27 miles southwest of downtown Indianapolis, passed a resolution this week saying it’s alarmed by actions the federal government and other jurisdictions have taken to restrict First Amendment rights in the wake of the COVID-19 outbreak and the social upheaval that’s followed it.

The resolution lists four of those actions: 1. “Curtailing religious liberties and infringing upon the right to freely exercise religion by banned large gatherings of communal worship;” 2. “Abridging freedom of speech by promoting ‘cancel culture,’ in an overt attempt to erase history, encourage lawlessness, silence citizens, and prevent an open exchange of ideas, thoughts, and speech;” 3. “Encouraging television networks and so-called ‘News Channels’ to limit facts and stamping out information that does not conform to their political agendas, thereby preventing freedom of the press; and” 4. “Preventing peaceable assembly, including preventing citizens from gathering to attend church services, sporting events, school functions, and conduct business.”

The resolution says the town opposes the adoption of any law, ordinance, rule, regulation, governmental action, or other similar restriction “intended to limit and infringe upon the individual liberties guaranteed to the residents of the Town of Mooresville by the First Amendment to the Constitution of the United States of America.”

It also declares the town will oppose and prevent the expenditure of money and use of any resources, including buildings or offices “for the purposes of serving to promote the unconstitutional infringement upon any Mooresville resident’s First Amendment rights.”

Shane Williams, the town councilman who introduced the resolutions, said they both were the result of many conversations he’d had with people in Mooresville who expressed “serious concerns” about cancel culture and people otherwise punished for political speech.

“It’s just to me a reiteration of what we took as an oath to the town of Mooresville to uphold the Constitution,” he said. “I just want to send a message to the community that I, for one, am willing to stand up to an overreaching federal government. That’s why I did it.”

One member of the Town Council asked if the First Amendment resolution meant anything or if Williams was just “grandstanding.

Williams wrote on his Facebook page after the meeting that he was “shocked” at how much arguing there was about the resolutions.

“It was an easy decision for me and consistent with the oaths we take,” he wrote. “Unfortunately, this meeting demonstrates why politicians should be asked if they really do support the oaths they take to uphold the constitution.”

The one member of the Town Council to vote ‘no’ on the resolutions was Greg Swinney, who was appointed by a Republican caucus last December to fill the seat of a member who’d moved out of town.

“I didn’t think it put the town in a good light,” he told The Center Square on Thursday. “It just, you know, put us in the crosshairs, put us in the spotlight and I didn’t think it would be very good for the town to be there as we have an ongoing search for new companies to come to the town and we have some we’re quoting right now to bring in. That kind of situation could do something to turn that sour.”

When asked which companies he was referring to, he declined to say, but confirmed that both are manufacturing companies.

It’s unclear whether either resolution will make a difference, as neither has the force of law. Morgan County, where Mooresville is, is already a Second Amendment sanctuary.

“It sounds like married people renewing their vows,” one man said during the meeting. “They’re already married. They’re just kind of renewing…Does that kind of sum it up a little bit?”

This article was originally posted on Indiana town brands itself as a First Amendment sanctuary; no town money to be used to cancel anyone