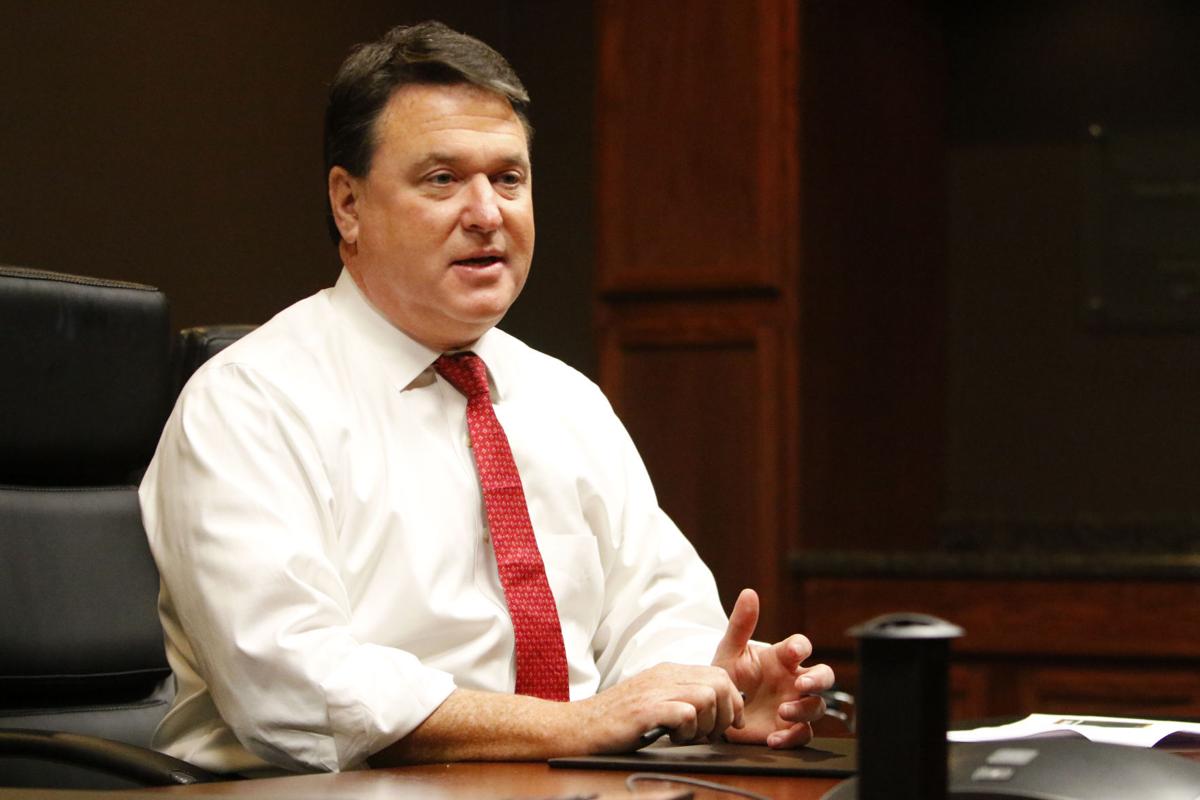 Indiana Attorney General Todd Rokita wants to stop what he thinks is California’s attempt to establish a nationwide climate change policy, and he hopes the U.S. Supreme Court will help.

Rokita, along with 17 other states, filed a brief with the Supreme Court on Thursday, asking the court to overtime an appeals court decision that allows a lawsuit filed by San Francisco and Oakland to remain in state court.

Both cities sued to hold several major fossil fuel companies liable for the costs of global climate change. The cities claim in their lawsuit the companies have broken the common law of public nuisance by producing and selling fossil fuels, Rokita said in a news release.

“Hoosiers should not be ruled by the Left Coast,” Rokita said.

In the brief, Rokita argued federal law gives the companies a right to have the claims heard by a federal court, rather than a state court.

Rokita wrote in the brief that by allowing a case with such national scope to be handled by California state courts, the federal appeals court “thereby excludes other States from the climate-change policymaking process and threatens to undermine the cooperative federalism model our country has long used to address environmental problems.”

The cities filed suit against ExxonMobil, BP Chevron, ConocoPhillips and Shell in September 2017. The lawsuit asks the companies to fund a sea level rise abatement program used to build sea walls and other structures to protect public and private property within 6 feet of the current sea level.

This article was originally posted on Indiana, 17 other states file brief to keep California cities from setting climate policy