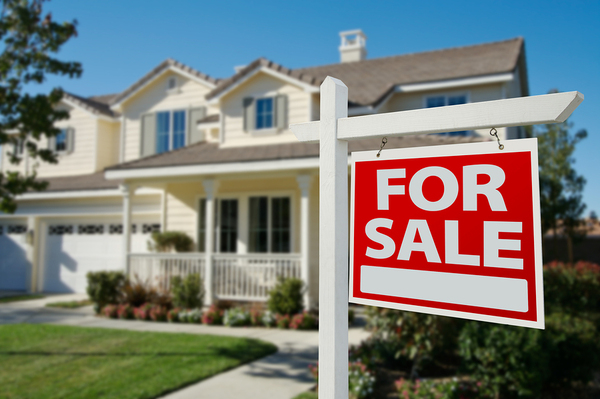 According to the latest monthly figures from the Colorado Association of Realtors (CAR), housing inventory increased by 24% in June, with the statewide median sales price for a single-family home increasing nearly 24% year-over-year to $530,000.

At the same time, the number of homes under contract eclipsed 10,000 in June, CAR figures show. Another 9,875 units were sold across the state which further diluted the inventory gains.

Further southwest in Telluride, the San Miguel County market closed out the first half of the year with an astonishing 207% increase in dollar volume. Last year, the volume stood at $223 million and now represents more than $684 million in total inventory.

On the Front Range, Boulder realtor Kelly Moye said the fast-paced market has caused some buyers to exit because of burnout. In turn, homes that haven’t sold are seeing slight price reductions.

CAR data shows the average home is selling for 104.1% of its list price statewide. Some Front Range areas such as Denver are seeing even higher selling points.

“This is typical for July and into August so the real question of whether the market is changing will be determined in the fall,” Moye said. “Buyers have an opportunity now to take advantage of the price reductions and slower pace and still get into the market.”

CAR data shows Mesa County’s housing market has one month of supply. The National Association of Realtors defines a “healthy market” as one that has at least a six-month supply.

“We are seeing a little pull back in some areas of the market, as buyers are getting discouraged and exhausted as they make multiple offers that go nowhere,” said Ann Hayes, a realtor in Grand Junction.