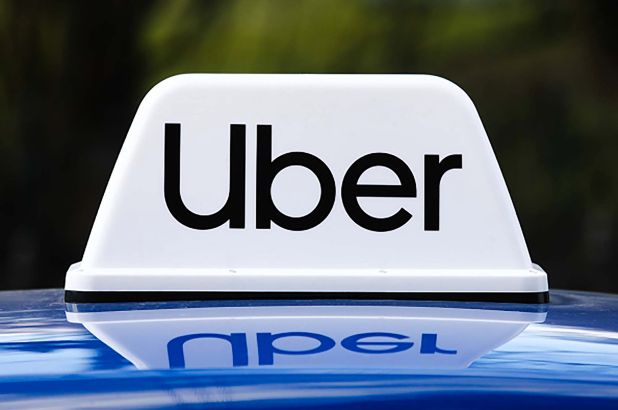 Illinois rideshare expansion aims to pick up where it left off

Like many other service-sector industries, rideshare companies such as Lyft and Uber are looking to pick up where pre-pandemic business left off, and part of that means continued expansion into downstate Illinois communities.

“Like every other business in the country, we’re working very hard to bring in employees,” said Robert Kellman, Uber’s manager of midwestern policy. “Demand for rides is actually outpacing the number of drivers who work on our platform.”

That said, Uber and/or UberX service remains available practically everywhere throughout the state with more drivers on-ramping to the platform weekly.

“About a month ago we undertook a $250 million initiative to recruit new drivers,” Kellman said.

24/7 service is almost always available in markets even smaller than Chicago: Places like Champaign or Peoria; whereas in Illinois’s smallest communities, coverage may be spottier or with longer wait times.

What is the same everywhere, Kellman said, is the vetting of drivers and their vehicles.

“All drivers undergo the same background check,” he said. “We also have certain standards for the vehicle. They have to have four seats, four seatbelts … that kind of thing.”

For those looking to become drivers, companies have information and an initial questionnaire accessible through the same apps used to summon a rideshare.