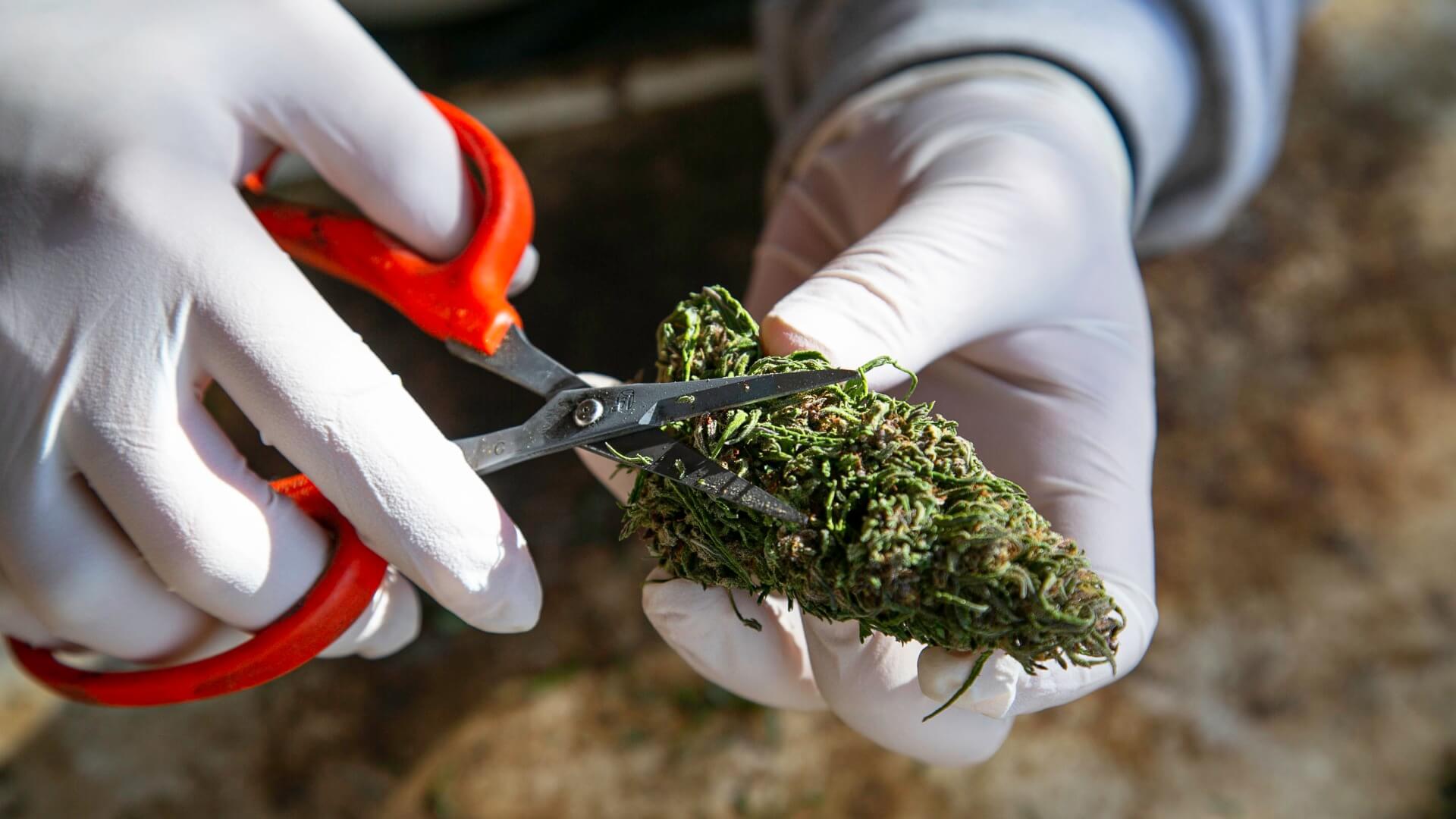 The state of Illinois finished the previous fiscal year with more than $317 million in cannabis taxes. That far eclipsed the $52.7 million the state collected for the previous year with just six months worth of sales.

Illinois legalized adult-use cannabis with the first legal sales beginning in January 2020. The state has reported continued growth in total sales month after month since then, despite the COVID-19 pandemic and the governor’s orders closing most in-person business for more than two months in the spring of 2020.

The Illinois Department of Financial and Professional Regulation reports total sales for May 2021 were nearly $116.4 million. That’s nearly $1.5 million more than was sold in April.

Total reported sales since January 2020 are more than $1.17 billion.

Taxes on the sale can be more than 40%, depending on the potency of the drug.

The total tax revenue the Illinois Comptroller’s office reports for fiscal year 2021 was $317 million for the full twelve-month cycle that ended June 30. Last year, with only six months of legal sales, the state saw around $52.7 million in taxes. That makes the total amount of taxes reported so far more than $369.7 million.

Local governments can also tack on up to 3% additional sales tax. In Springfield, city officials have set up programs for additional community support through grants to non-profit groups and money to match home and business improvements in certain areas of the city.

This article was originally posted on Illinois rakes in $369.7 million in cannabis taxes