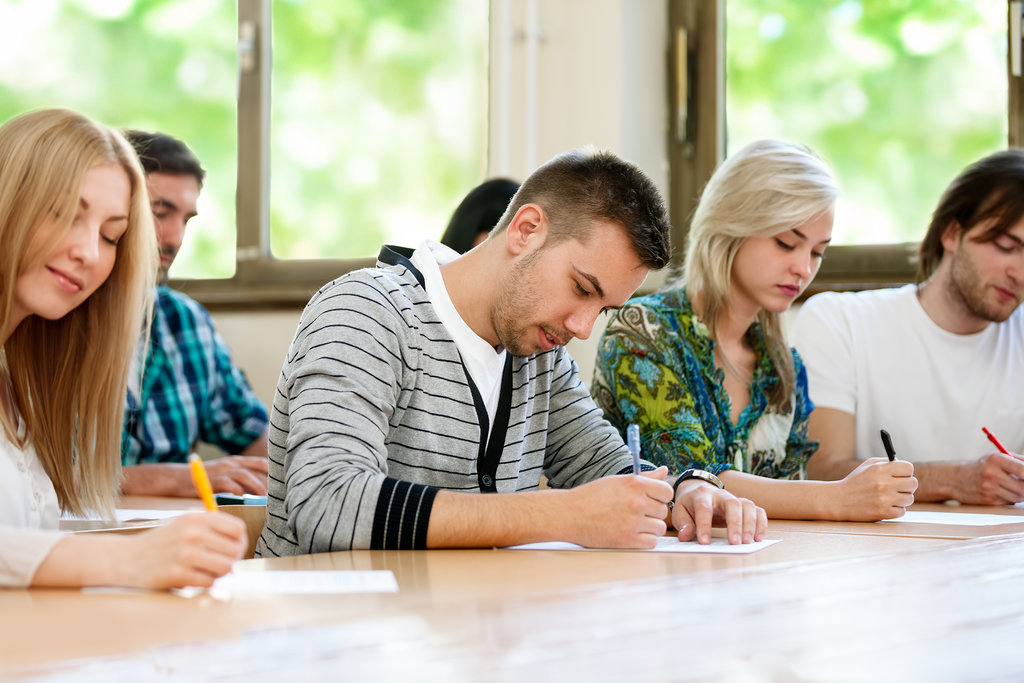 Illinois, Chicago differ on whether seniors need SAT to graduate

Now that the Biden Administration has said that states must administer standardized tests, Illinois is looking for ways to get creative: It’s giving districts the option of pushing standardized tests to the fall and offering most seniors an out on SAT testing.

But Chicago Public Schools will still require some of its current 12th graders who haven’t taken the exam to sit for it, upsetting some parents. Seniors will have to take the exam April 13.

The difference in opinion over whether students should take the high-stakes college entrance exams comes as the coronavirus pandemic has upset the schedule for testing. Some colleges around the country are not requiring test scores for admission. Also, some families fear for students to head back to campus to take the exam.

Jonathan Goldman, whose daughter is a 12th grader at Jones College Prep in downtown Chicago, said Chicago’s testing requirement doesn’t make sense. His daughter took the SAT in the fall of her junior year prior to applying for college. But she will have to take the exam again because the state’s guidelines say that only in-school SAT exams allow students to meet the graduation requirement, not tests they might have taken previously. Goldman’s daughter will have already heard from each college she applied to prior to the April 13 testing date, he said.

“Colleges recognize the uniqueness of the situation this year. So many colleges have gone to test optional in terms of their admissions practices. If they see that there’s no point in having the kids take these tests this year I don’t know why CPS can’t,”  Goldman said.

He continued, “Having her take the test now serves no purpose whatsoever and is potentially a threat to her health.”

According to the state’s guidance, current 12th graders will not need the test to graduate. Current 11th graders may choose to take the exam this spring or in the fall. The essay portion of the SAT has been waived for all students. Freshmen and sophomores will not have to take the PSAT in the spring or fall.

The state board of education said it planned to petition the federal government for maximum flexibility on timing, the number of students required to sit for each test and how exam data is used. If approved by the federal government, this will allow for school districts to have flexibility on when to administer tests, and data from the exam will not be used to punish school districts.

Since the testing window for school districts has been extended to the fall, Ayala predicted that the state report card will be released mid-December or sometime in January instead of October.

The board said that it would pursue accountability waivers immediately after the U.S. Department of Education released guidance in late February calling for states to administer standardized tests this school year. The department said that states can request to shorten assessments, provide tests remotely, or extend the time students can sit for the exam.

However, district leaders and advocates were hoping that Illinois would be able to waive state assessments as schools are in the process of reopening school buildings to students.

As of Monday, the state board of education is reporting that about 1.7 million of the state’s students are doing some in-person learning — with more than 1.3 million students in a blended learning model and almost 360,000 attending school in person full time. More than 200,000 students are fully remote.

This article was originally posted on Illinois, Chicago differ on whether seniors need SAT to graduate