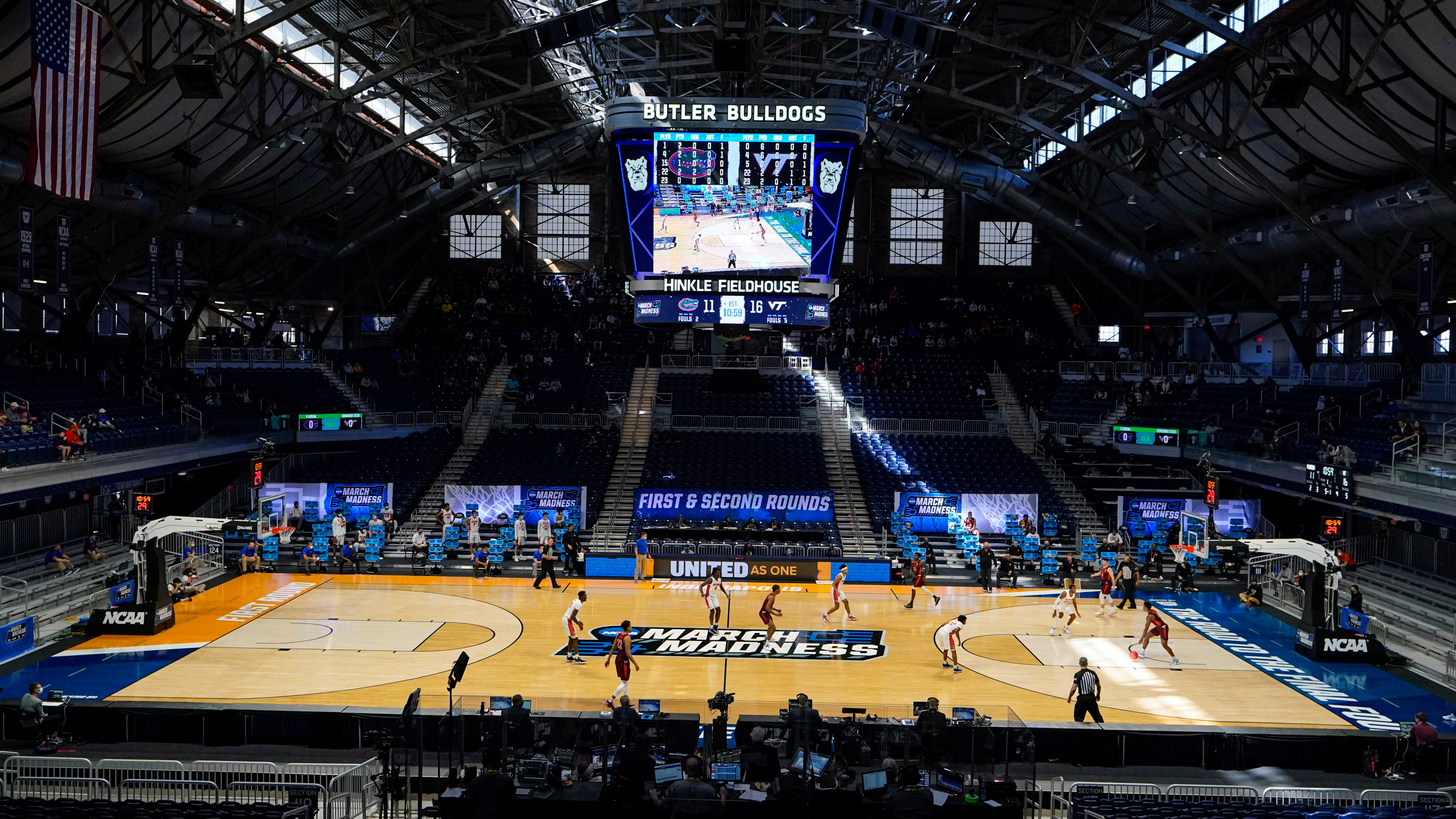 The NCAA basketball tournament proved to be a cash cow for Illinois gambling operations.

According to figures released by the PlayUSA Network, the country wagered $1.5 billion on the event, with Illinois bettors accounting for nearly $177 million of the total. This despite the fact that Illinoisans were not able to place wagers on the state’s college teams participating in the tournament.

The Fighting Illini of Illinois and Loyola University both participated in the tourney and met in the second round.

“As big as these numbers were, there is some headroom above them if laws get amended to allow a little more college betting,” PlayUSA analyst Eric Ramsey said.

Illinois lawmakers are considering a measure that would lift the ban on gambling on in-state colleges and universities. University of Illinois Athletic Director Josh Whitman testified to an Illinois House Executive Committee voicing his opposition to the bill. Whitman said it was a major concern that U of I athletes may be in direct contact with someone who is betting on them.

“In general, sportsbooks do make money off of March Madness and it is taxed so the state makes money off of it, so it definitely impacts the consumer but also the operators and the government as well,” he said.

As for the NCAA Men’s basketball tournament, it is clear that it is the largest sporting event for betting, dwarfing the Super Bowl. Ramsey believes other states that don’t allow sports gambling may now reconsider.

“Word has gotten out across state legislatures that this is sort of a way to capture tax money that is already there but is leaving the state to offshore books or to people going to Vegas instead to bet,” said Ramsey.

Illinois ranked third in the country in the amount wagered on the tournament, just behind Nevada and New Jersey.