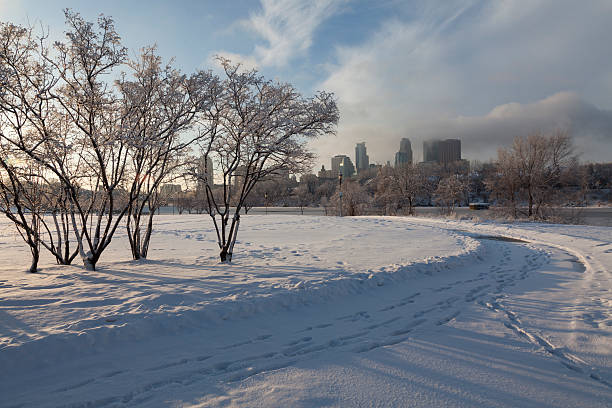 The Illinois Commerce Commission announced it is investigating preparations statewide to make sure it is prepared for future cold snaps like the one in February that led to a spike in natural gas prices and left some southern states, like Texas, freezing.

These recent storms and the effect they had prompted the Illinois Commerce Commission to open a notice of inquiry into the state’s Extreme Weather Preparedness Plan.

A notice of inquiry or an NOI is a fact-gathering process in which the ICC will talk to the public and industry professionals to help figure what changes, if any, need to be made to the Illinois plan.

“We are digging deeper so that we are absolutely certain that every reasonable step possible is being taken to protect Illinois consumers from widespread outages and extreme energy prices.” said ICC Chairman Carrie Zalewski.