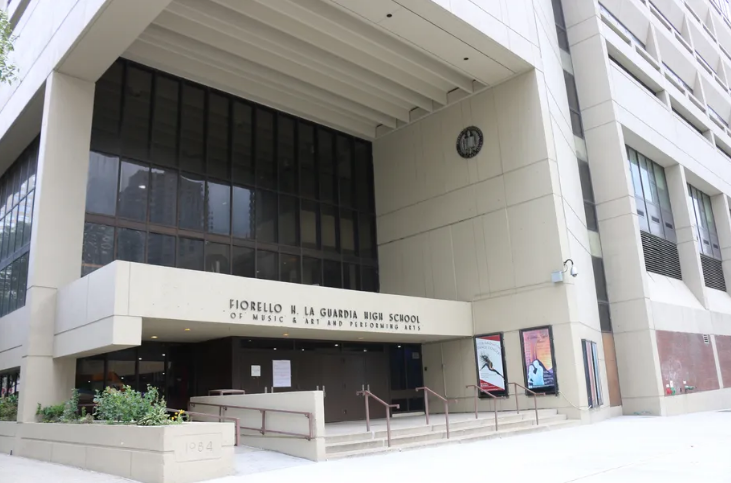 By Alex Zimmerman Chalkbeat on April 7, 2021

Principals will have another year to spend a chunk of money that the city returned to their budgets, reversing a controversial policy requiring they spend it all this school year.

Officials agreed last month to fully restore $130 million to nearly 900 schools that had their budgets cut mid-year due to enrollment declines. That money, however, had to be spent this school year or else it would be forfeited, limiting what many principals said would be the most effective use of the funds: hiring extra staff or adding programming to help students catch up next year.

Now, city officials are allowing schools to roll over $50 million of that $130 million, giving principals an additional year to spend a portion of their refunds. Schools will be able to roll over $72 for every student on their roster, as long as they aren’t currently carrying a deficit, according to Katie O’Hanlon, an education department spokesperson.

The change comes after Chalkbeat reported that principals were scrambling to find ways to use the money with less than two months remaining in the school year, raising concerns about whether it would be spent effectively. At the same time, some major purchasing deadlines, including for technology, had passed before the money was returned.

“Principals deserve every bit of support that we can give them, which is why we restored over $130 million to their budgets this year and are making sure surplus funds can be used for next year’s expenses as well,” schools Chancellor Meisha Porter said in a statement.

The education department didn’t say why they weren’t giving schools the option of rolling over the full refund, and officials were still encouraging principals to spend the money this year if possible, O’Hanlon said.

Clawing back money from schools mid-year is part of a longstanding policy when enrollment turns out to be lower than the city projected, as a significant share of school budgets are allocated on a per-student basis.

But because citywide enrollment declines were much more pronounced this school year, the practice drew outcry, as some schools faced the prospect of handing back hundreds of thousands of dollars during a particularly tumultuous school year.

Taeko Onishi, principal of Lyons Community School in Brooklyn, wished the city had informed school leaders sooner about the change. She initially planned to earmark some of her refunded money to expand the school’s library and hire consultants to drill down into data and help the school’s restorative justice work. But now that she has more time to spend some of her $67,000 refund, she said she’ll try to roll over as much as possible in the hopes of hiring an additional teacher next year.

“That’s the most valuable thing you can get with your money dollar for dollar,” she said, adding that the shifting guidance can make it difficult to plan. “You’re standing on shifting sand.”

The union that represents school administrators, which pushed for the rollover, praised the policy change, first reported by the Daily News.

“We were thrilled to learn that schools will not be held in deficit for September,” Mark Cannizzaro, head of the Council of School Supervisors and Administrators, said in a statement. “We are further pleased to hear that at least some of the funds will be eligible for rollover into the 2021-2022 school year.”