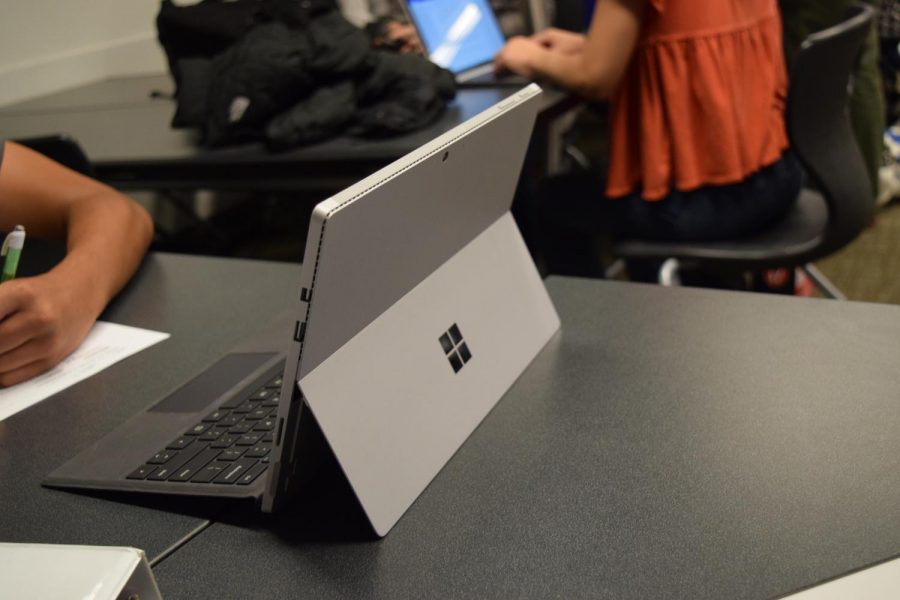 In the midst of a pandemic, more than 23,500 Denver families filled out school choice applications in January and February. That’s about 2,800 fewer families than last year, a 10.6% decline, with the biggest drops at the preschool and kindergarten levels.

Most of Denver’s 93,000 students are guaranteed a seat at their neighborhood school and don’t need to fill out an application. But students who live in “enrollment zones” must choose a school in the zone. Other families may fill out a school choice form because they want to request to attend a district-run school outside of their neighborhood or an independent charter school. Families can submit up to 12 rank-ordered school choices.

Families found out in March where their children were accepted for the fall. Acceptance depends on several factors, including a school’s capacity and enrollment priorities, as well as a student’s address and lottery number.

There are several caveats to the data, which are detailed below the database.

The “accepted” numbers include both students who applied through school choice and students who live within the school’s boundary and will likely attend. At some schools, the number of accepted students might look artificially low. That’s because those schools span grade levels — such as middle and high — and do not require students to apply to continue to the next level.

A single student can be on multiple waitlists. For example, if a student gets into his third-choice school, he’ll be put on the waitlist for his first- and second-choice schools.

These numbers will change by fall. Students move in and out of neighborhoods over the summer, and most schools keep seats open for them. Students also move off and on waitlists.

And finally, a note about Denver School of the Arts. It’s the only school in Denver that requires an audition to get in. It runs its own waitlist separate from the district process.

Families who didn’t participate in school choice in January and February have another shot. A second round of school choice is now open. You can find more information here.

For reference, here are our databases of round one school choice results from 2020 and 2019.