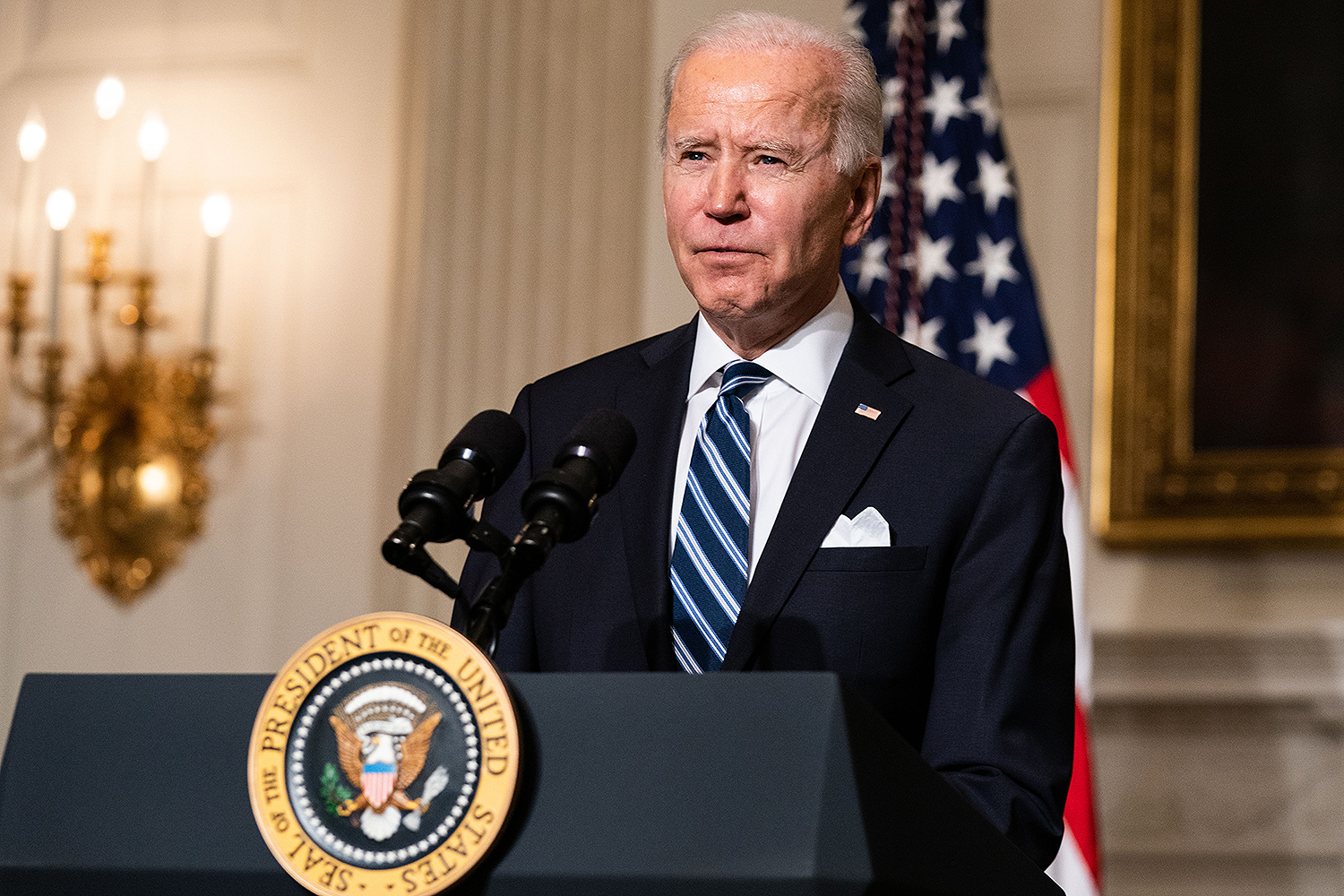 High-poverty school districts would gain the most from President Joe Biden’s proposal to send nearly $130 billion to America’s K-12 schools, according to legislation released Monday.

The plan, which could shape school budgets for years to come, represents a massive federal effort to address the academic consequences of two disrupted school years and to help schools reopen their buildings.

Here’s a quick guide to what the proposal includes and what it would mean.

K-12 schools would get nearly $130 billion, or to be precise, $128.6 billion. That amounts to about $2,600 per public school student, although the exact amount would vary by district. It’s significantly more than what has already been allocated by Congress for schools (about $13 billion in March 2020 and another $54 billion late last year).

Money would be targeted at high-poverty schools. The proposal says that dollars would flow to states and districts in the same way they did in the last relief package. That means the money would largely follow Title I of the federal education law, which sends money to school districts with more low-income students. In other words, some states and districts would get more than $2,600 per student, and some will get less.

Twenty percent of the money districts get would have to be spent helping students catch up academically. The legislation specifically mentions “summer learning, extended day, or extended school year programs” as possibilities. Students have already lost significant ground in the wake of the pandemic, measured both by test scores and course grades — and a recent analysis found it will cost a great deal to help them make up that lost learning.

Beyond that, school districts would have a lot of leeway to spend the new money. The proposal says the money can be spent in the same way as the last pot of federal aid — which allowed schools to use it to “continue operations,” reopen buildings, and more.

States would also have a role in helping districts with learning loss. Five percent of the total pot would be sent to states for them to use to help districts implement learning loss programs. That’s a small percent, but amounts to $6.5 billion — a large sum for state education officials.

The research arm of the U.S. Department of Education would study learning loss and how to address it. The Institute of Education Sciences would get $100 million to undertake this study.

It’s not clear how much this would matter. On one hand, high-poverty schools generally rely more on state funding. On the other hand, state budget shortfalls haven’t been as bad as many initially feared, and another part of Biden’s proposal would provide additional funding to states, so many states may not have to make budget cuts at all.

Private schools wouldn’t be left out altogether. Of the 20% pot of money districts would have to use for learning loss, some of it would have to go to provide services to surrounding private schools. The amount would be based on the share of low-income students within the school district boundaries who attend private school.

What’s next: The proposal will go before the House education committee Tuesday, where it could be amended; Congressional leaders say they want to finalize and approve the stimulus package by mid-March. With control of Washington but a closely divided Senate and House, Democrats have a clear but narrow path to passing their proposal.