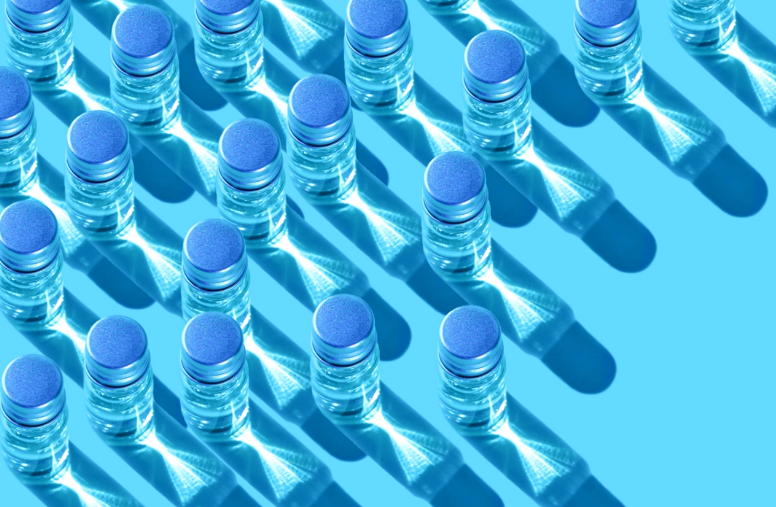 How Can Covid Vaccines Be Safe When They Were Developed So Fast?

The development of the first covid vaccines may have seemed to occur at a dizzying pace. After all, scientists identified a new virus and created vaccines to protect against its most severe effects within a year.

But the research underpinning these vaccines isn’t that new at all, vaccine experts say. Some of it is decades old. This foundation, combined with technical expertise, urgency and financial resources, enabled scientists to pull off the medical marvel.

“The reason it was so fast is money and work,” said Dr. Paul Offit, director of the Vaccine Education Center at the Children’s Hospital of Philadelphia.

Leveraging mRNA: A Technique as Old as Millennials

Covid mRNA vaccines use the human body’s natural immune response to its advantage. The shot contains the recipe for making the molecule known as the spike protein, which the covid virus uses to bind to cells. Once the cell receives these instructions, it creates the protein and displays it on its surface. The immune system then spots the unknown protein and makes antibodies to fight it.

The vaccines made by the companies Pfizer-BioNTech and Moderna use this technology, which stems from research that began in the early ’90s, said Dr. Drew Weissman, a professor of medicine at the University of Pennsylvania. It has been tested against other viruses like influenza. Scientists learned from previous clinical trials and have since worked to perfect the use of mRNA, he said. Previous work on related coronaviruses like SARS helped speed the process.

Weissman and his colleague Katalin Karikó, a senior vice president of BioNTech, are credited with the breakthrough discovery that enabled these vaccines to be safe and highly effective.

The third vaccine being distributed in the United States to protect against severe covid-19 uses viral vector technology to generate an immune response. It contains a weakened form of a different virus that carries instructions for cells to make the spike protein found on SARS-CoV-2, the virus that causes covid. The protein appears on the cell’s surface, and the immune system creates antibodies against it.

Like the mRNA vaccines, this technology carries the code for making the spike protein to the cell, said Dr. Ruth Karron, director of the Center for Immunization Research at Johns Hopkins University.

“The truck is different,” she said, “but what’s being delivered is very similar.”

Viral vector technology has been studied since the 1970s. These vaccines have been approved for use around the world to immunize people against Japanese encephalitis. Johnson & Johnson, which uses this platform for its covid shot, also created a viral vector vaccine for Ebola after a massive outbreak of the disease in 2019 in the Democratic Republic of the Congo.

In addition to existing research, generous resources were allocated to quickly create the covid vaccines, experts said. As of Dec. 2020, the federal government spent $12.4 billion alone on Operation Warp Speed to hasten vaccine development. Drug companies partnered with the National Institutes of Health to tap into its expertise and quickly enroll trial participants.

Perhaps most important, the final clinical trials for the covid vaccines enrolled between 30,000 and nearly 45,000 participants.

“These studies are so much bigger than the studies we do for many licensed vaccines,” Karron said. Some trials for previously approved vaccines have included as few as 3,000 participants, she added.

Dr. Scott Ratzan, who runs a covid-19 vaccine communications initiative called CONVINCE USA at the City University of New York, said pushing certain information has helped assuage fears among the vaccine hesitant. These include highlighting the reality of the virus, comparing the shot’s side effects to other vaccines and showing the vaccines’ effectiveness in millions of people.

Waiting for others to get the shot first was “a fair thing” when they first rolled out, Offit said. However, after nearly 90 million people in the United States have received at least one vaccine dose with no sign of safety issues, he said, the skepticism should be fading away.

“You have your proof in terms of efficacy and safety,” Offit said. If you are still refusing, “then that’s because you’re not a skeptic anymore. You’re a cynic.”

This article was originally posted on How Can Covid Vaccines Be Safe When They Were Developed So Fast?