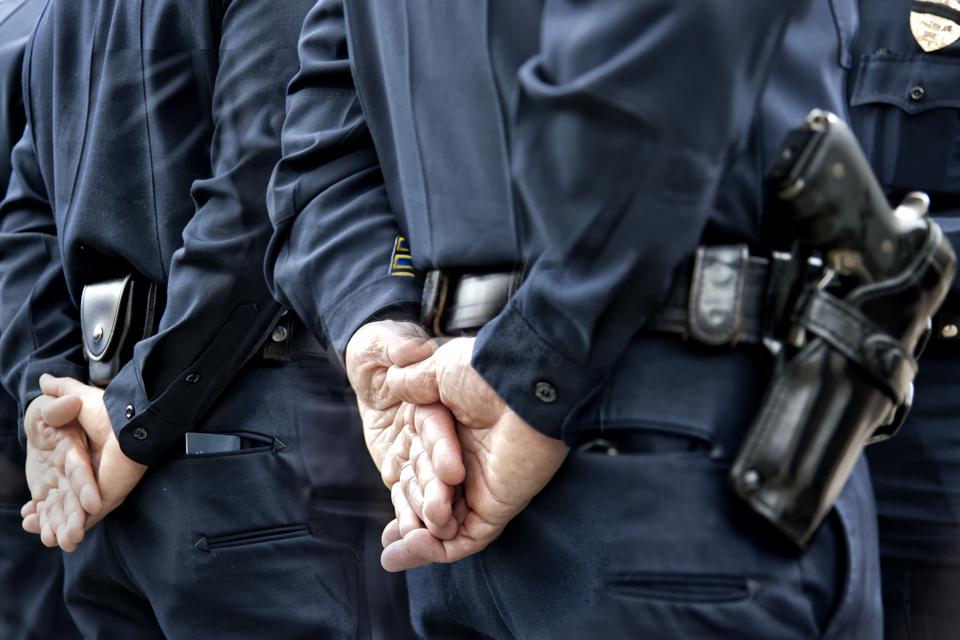 Opponents of a gun control bill that would expand a controversial new law in New Mexico argue the measure would give police too much power — enough to seize their firearms even if they have committed no crime.

About 15 people testified Thursday against House Bill 193, which would amend New Mexico’s Extreme Risk Firearm Protection Order Act by adding law enforcement officers to the list of people who could seek a court order to temporarily take firearms from a person considered a threat.

Under current law, police officers can only seek a court order if it is requested by a family member, a school official, an employer or someone who has had a “continuing personal relationship” with a person considered a threat to themselves or others. The new legislation would allow an officer to seek a court order based on his or her own observations.

The House Consumer and Public Affairs Committee allowed public testimony on the proposal but postponed a vote on whether to endorse it until the panel’s next hearing, scheduled for 1:30 p.m. Saturday.

Few issues stir emotions as much as gun control.

Those calling for more stringent laws say they are necessary to keep the public safe.

Those opposing such measures argue they do little to stop criminals from using guns to commit violent acts. And, they say, such laws violate their constitutional right to bear arms.

“It is giving too much power to authority,” one man told the committee members Thursday, speaking of HB 193.

Another man said the proposed change to the so-called red-flag law could give a novice police officer the right to act as “judge, jury and prosecutor — and take your gun.”

The bill that created the red-flag law in 2020 also drew fierce opposition, including from law enforcement agencies that said they would refuse to enforce it.

According to the bill’s fiscal impact report, however, the law was applied just four times between May 2020, when it went into effect, and January. The Administrative Office of the Courts told the Associated Press the four petitions for extreme risk protection orders had been filed in Eddy, Santa Fe, Taos and San Juan counties.

Three petitions resulted in one-year court orders for the surrender of firearms.

Several people spoke Thursday in favor of the proposed changes to the law, including Miranda Viscoli, co-president of the nonprofit New Mexicans To Prevent Gun Violence. She said the new legislation “will help us to keep guns out of unsafe hands.”

The bill’s sponsors, Reps. Daymon Ely of Corrales and Joy Garratt of Albuquerque, both Democrats, said the amended language should have been included in last year’s legislation creating the law.

“What we’re trying to do is save lives, including the officers’ lives,” Ely said. “We don’t want people harming themselves or others or barricading themselves in their houses.”

Rep. Stefani Lord, R-Sandia Park, said she believes most sheriff’s offices do not support the legislation, and she does not believe it would necessarily save lives.

“If somebody is a harm to themselves or others, why just take the gun and not the person?” she said. “If they’re in crisis, you should be taking them.”

Rep. Elizabeth Thomson, D-Albuquerque, chairwoman of the committee, said she would delay a vote on the measure because lawmakers were still reviewing a substitute bill that clarifies language on a number of issues, including: