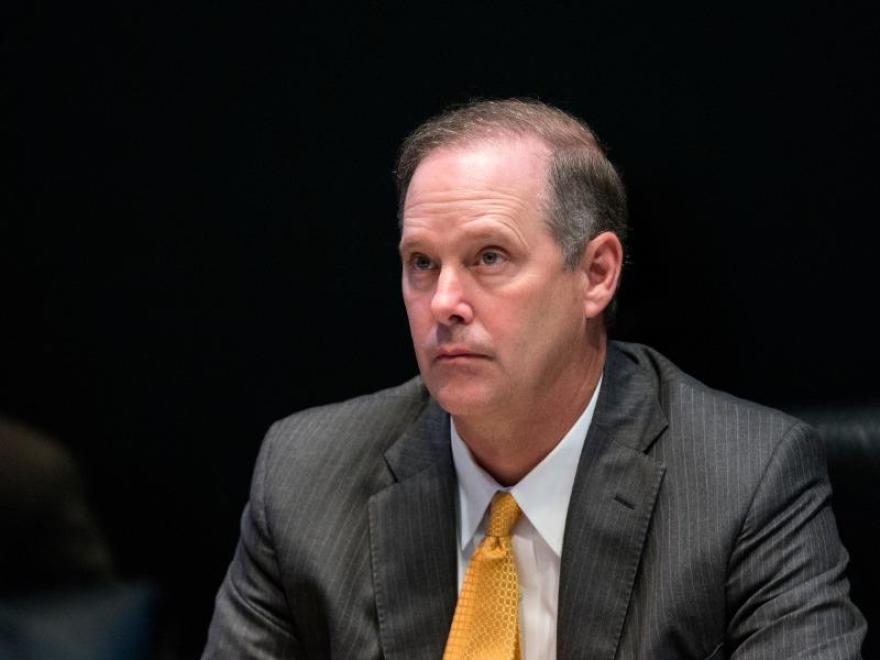 With 25 days to go in the 60-day legislative session, the Florida House and Senate appropriations committees will get their first formal looks this week at each chamber’s tentative Fiscal Year 2022 (FY22) budgets.

At the same time Wednesday, the Senate Appropriations Committee will take up the Senate’s preliminary $95 billion FY 22 spending plan, the 423-page SPB 2500 and its implementing bill, SPB 2502.

While the chambers’ tentative budgets are more than $2 billion apart, much of the variation can be attributed to the House allocating $4.4 billion in federal assistance from the recently adopted $1.9 trillion American Rescue Plan while Senate budget writers opted not to do so.

Senate President Wilton Simpson, R-Trilbly, and Appropriations Chair Sen. Kelli Stargel, R-Lakeland, touted the Senate’s conservative approach in trimming $2.5 billion in state spending this and next fiscal year while acknowledging the plan is based on outdated revenue projections and does not include $10 billion in federal aid Florida is set to receive.

“We have a constitutional responsibility to pass a balanced budget in good times, and in difficult times,” Simpson said. “Due to the COVID-19 pandemic, revenues that fund our day-to-day government are down, and we know we have some big expenses on the horizon, which means we had to make difficult choices throughout the budget.”

“It is clear to me that we do not yet have a full view of the long-term adjustments to our economy as a result of the pandemic,” Stargel added. “While (new federal money) is very helpful funding for one-time investments, and further bolstering our reserves, these funds are non-recurring and cannot be spent on recurring functions of government.”

The House plan follows Gov. Ron DeSantis’ lead in incorporating some of the state’s share of the $17 billion Florida governments are anticipating in federal pandemic relief over the coming months.

DeSantis wants to add $4.1 billion in federal aid to his Florida Leads $96.6 billion budget request to boost state ports, augment “resilience” spending and send every Florida first-responder each a $1,000 “thank you” payment. Of the remaining $6 billion, Republican leaders in the GOP-dominated Legislature will have expansive discretion in distributing the one-time federal plug.

“Our House’s budget proposal addresses long-term needs with strategic investments that will have lasting effects on our state residents,” Sprowls said.

Both plans include the Always Ready: Flooding and Sea Level Rise Act, which would dedicate $100 million annually to a ‘Statewide Flooding and Sea Level Rise Resilience Plan’ incorporated into Senate Bill 1954 carried by Sen. Ray Rodrigues, R-Estero, and “sweep” about $280 million of $423.3 million in affordable housing trust fund money into flood control and wastewater infrastructure.

The House proposal funnels federal assistance and other non-recurring monies into a $3.5 billion Governor’s Office grant program to pay for improvements at state buildings, including courts and universities; $2 billion – a 20 percent increase – into the State Transportation Trust Fund; and $31.6 million to improve cybersecurity infrastructure.

How the federal assistance will be allocated and the details in categorical spending – both plans earmark about $34 billion for Medicaid, more than $25 billion in education spending, $5 billion for the Department of Corrections – will be laid before appropriations committees beginning Wednesday and consume much of remaining session before it adjourns April 30.

This article was originally posted on House $97B plan taps federal aid, Senate’s $95B proposal doesn’t