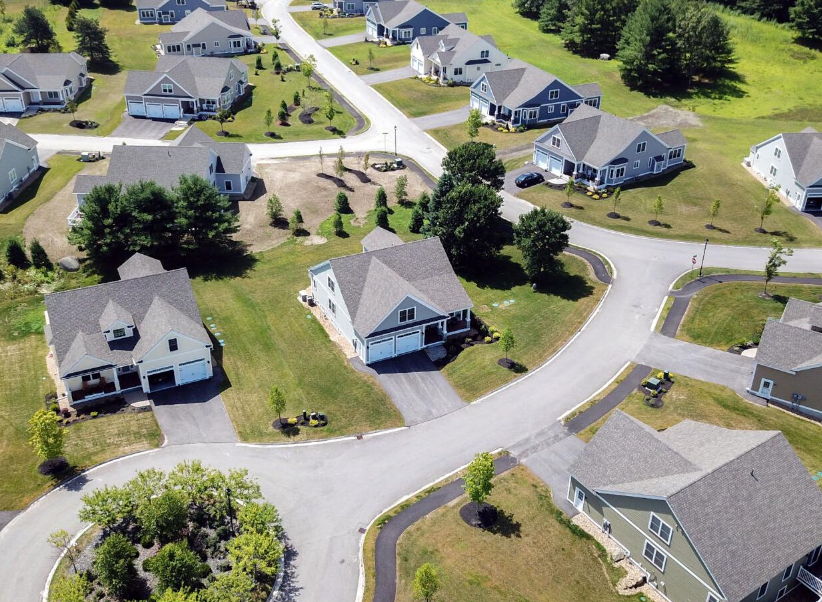 Granite Staters are generally content with their quality of life but many younger residents feel they are being squeezed out of the state by rising housing prices, according to a new poll.

The poll, released Thursday by the University of New Hampshire’s Survey Center, found that nine and 10 respondents described New Hampshire as an “excellent” or “good” place to live and nearly all of those surveyed said they feel safe in their neighborhoods. Respondents gave the state’s recreational opportunities and quality health care high marks.

But nearly half of those who responded to the UNH poll say there are few local aﬀordable housing options, which has many considering leaving the state.

“A quarter of state residents say they are likely to leave New Hampshire in the next ﬁve years, including more than half under the age of thirty-ﬁve, with many citing a diﬀerent climate and cheaper living as reasons for leaving,” the pollsters said.

The poll’s findings are likely to add more fuel to the fire in the policy debate over the lack of affordable housing in the state.

New Hampshire is struggling from a lack of affordable housing, with estimated 20,000 new units needed to fill the current demand, according to the New Hampshire Housing Finance Authority.

New Hampshire has seen significant increases in building costs caused by COVID-19 related supply chain disruptions. Sununu said many homeowners are choosing to live in their properties instead of renting them out. Meanwhile, the state has seen a steady influx of people from other states during the pandemic, he said.

“All of this has exacerbated the lack of affordable housing and produced skyrocketing housing and rental costs,” Sununu wrote.

Overall, about 48% of those who responded to the poor describe New Hampshire as a “good” place to live. About 28% described their city or town as “excellent.”

More than 3/4 of the respondents, or 77%, said they feel “very safe ” in their neighborhoods. Only 1% so they do not feel safe.