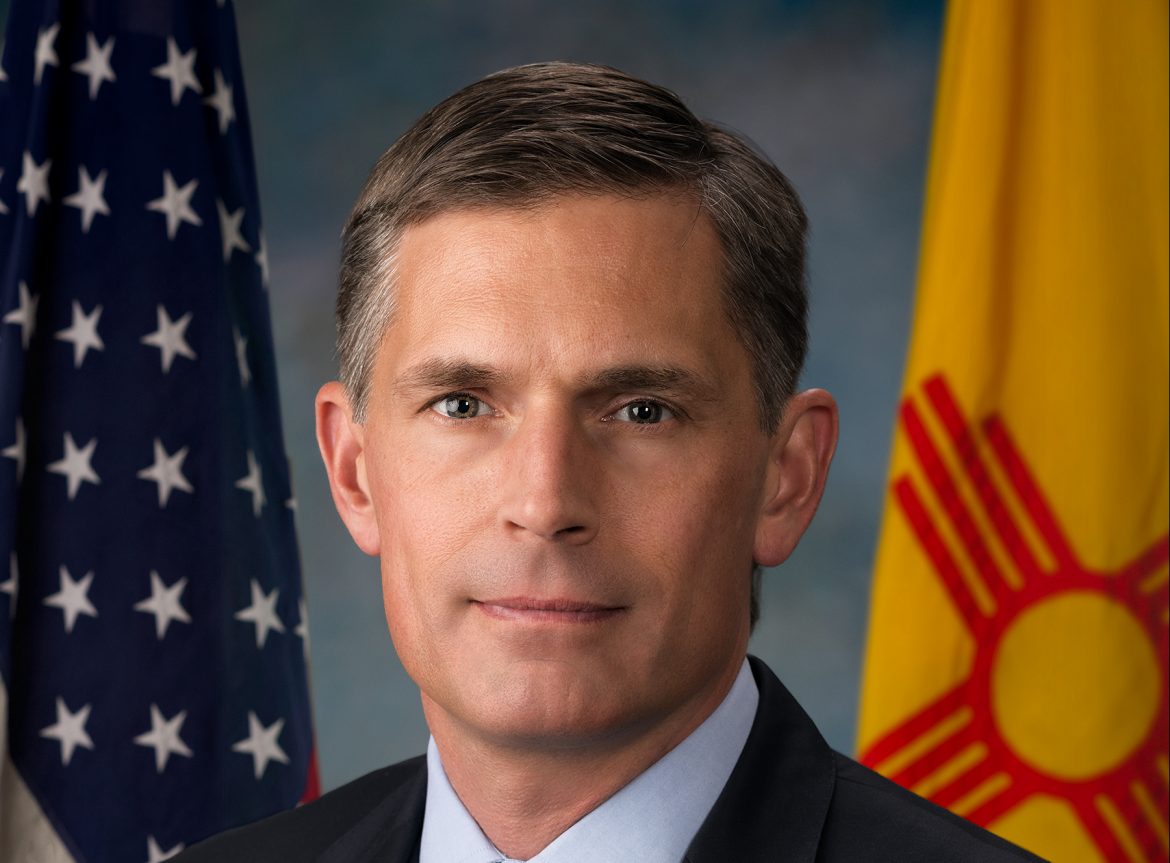 U.S. Senator Martin Heinrich described wildlife conservation as a topic that can bring people together—something that he said is highlighted by a bipartisan Senate bill..

The Recovering America’s Wildlife Act, which Heinrich is introducing along with Republican U.S. Senator Roy Blunt of Missouri, would provide $1.3 billion annually in funding to states and $97.5 million to tribes to implement projects identified in the wildlife action plans that will help keep species off of the endangered species list and recover those that are already on the list.

The sponsors and proponents described it as the “largest and most significant investment in wildlife and habitat conservation in half a century.”

The projects are guided primarily by the state wildlife action plans and Heinrich said he views this as a way to solve problems that have been identified rather than a tool to research the causes of the decline in biodiversity. States update their wildlife action plans every decade and New Mexico’s plan was completed in 2016.

Sara Parker Pauley, director of the Missouri Department of Conservation and president of the Association of Fish and Wildlife Agencies, said that in Missouri there is a focus on grassland habitat. This could include additional cost-sharing for habitat restoration on private lands or it could fund research into best practices, she said.

She said the legislation will expand the tools in the toolbox for fish and wildlife agencies and state conservation departments.

The decline in biodiversity has been well documented. Scientists say the United States has lost nearly one-third of its bird population since 1970.

Heinrich recalled the bobwhite quail he used to hear in his youth in Missouri—a small ground-dwelling bird that also inhabits a sliver of land in eastern New Mexico.

“I remember the sound of bobwhite quail growing up and how ubiquitous it was and how strange it has been in recent years to go back and visit my family and to not hear that the way that we used to,” he said. “And that’s what this is all about. We’re going to turn that around.”

There are 235 animals listed as species of greatest conservation need in the New Mexico Wildlife Action Plan. These creatures are not necessarily listed as endangered or threatened. The wildlife action plan states that a species of greatest conservation need has at least one of the following characteristics: declining population, disproportionately susceptible to decline within the next ten years, endemic, isolated from other populations of the same species or crucial to the integrity and function of the ecosystem.

Others like the Ruidoso snaggletooth snail, the Jemez mountain salamander, the Socorro isopod, the desert massasauga, the eastern barking frog, the lucifer hummingbird and the Sangre de Cristo peaclam may not be as well known.

Companion legislation has been introduced in the U.S. House of Representatives by U.S. Representatives Debbie Dingell, a Michigan Democrat, and Jeff Fortenberry, a Republican from Nebraska.

“This bill will transform wildlife conservation in New Mexico, protecting our unique species from the Gila monster to bighorn sheep,” said Jesse Deubel, executive director of the New Mexico Wildlife Federation, in a press release.