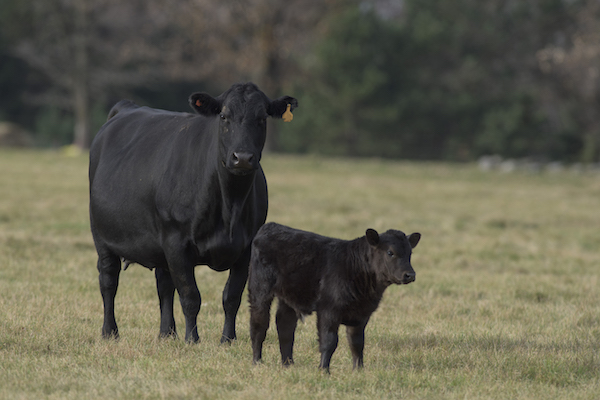 The town of Gypsum unanimously adopted a resolution on Tuesday against a proposed statewide ballot initiative that purports to expand state regulations against animal cruelty.

Initiative 16, which could appear on the November 2022 statewide ballot, would impose new regulations on animal husbandry requiring cattle farmers to wait for one-quarter of an animal’s “natural lifespan” before sending them to slaughter.

It also claims to clarify existing state law concerning animal cruelty to include artificial insemination, a process that the town’s resolution calls a “common and necessary veterinary and animal husbandry practice” that would be criminalized under the measure.

“Initiative 16 is an industry killing effort that will have a disastrous economic impact to farmers, ranchers, meat cutters, veterinarians, and other related industries,” the resolution reads.

The initiative is supported by Colorado PAUSE and opposed by industry groups like the Colorado Egg Farmers, Colorado Horse Council, and the Rocky Mountain Farmers Union, according to Ballotpedia.

Supporters argue that the bill is meant to “define animal abuse for farmed animals; while allowing for animal agriculture to exist,” according to Colorado PAUSE’s website.

“I don’t think the people who developed this have much experience in agriculture,” he said during Tuesday’s town council meeting. “Unfortunately in this day and age, we have to spend millions of dollars fighting to defeat this initiative.”

Councilmember Chris Estes called it “one of the most ridiculous things I’ve ever seen come out of the public.”