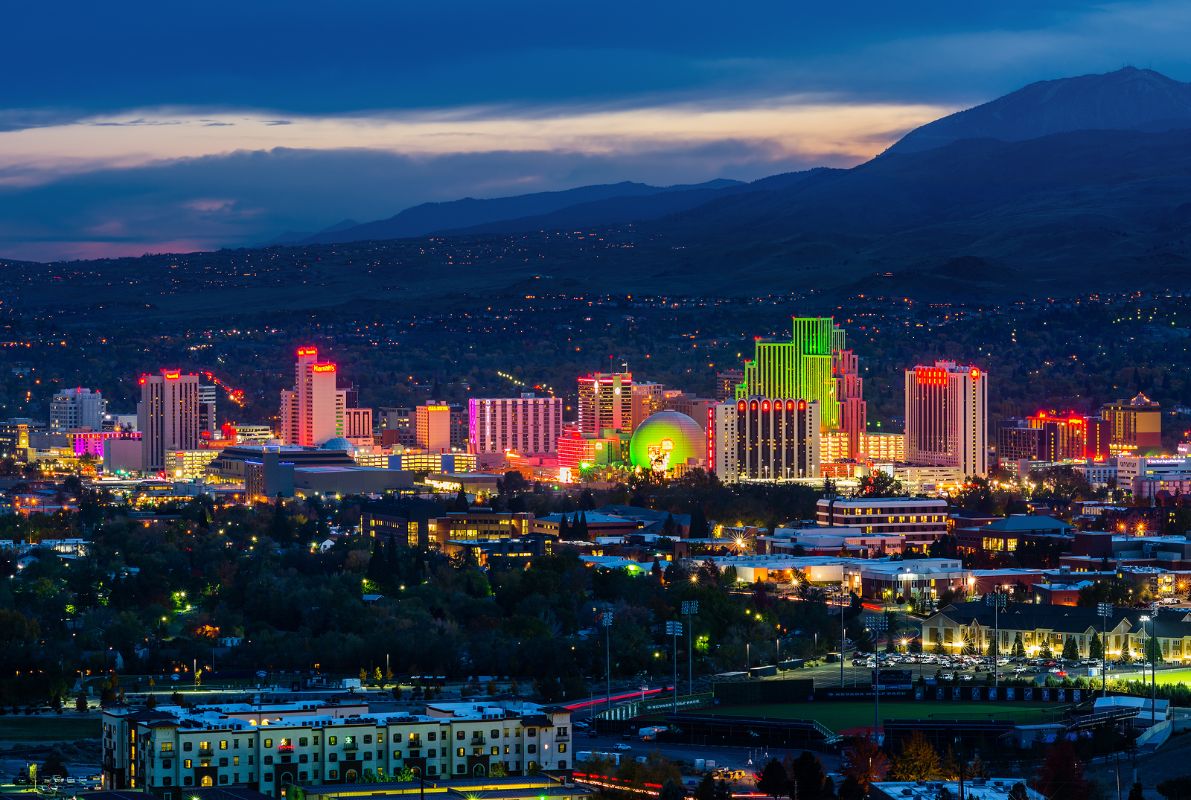 Gov. Sisolak vetoes bill that would have prohibited tourism districts

Nevada Gov. Steve Sisolak vetoed legislation on Friday that would have prohibited municipalities from forming their own tourism districts.

Tourism improvement districts (TID) are established by some municipalities to help finance projects to expand their entertainment, tourism, or retail offerings. Funds can be spent on infrastructure or capital improvement projects.

Sisolak said TIDs are “intended to attract more businesses to Nevada and provide jobs for our resident.”

If passed, Assembly Bill 368, sponsored by Assemblywoman Teresa Benitez-Thompson, D-Reno, would also have revised the types of projects the funds could support and prohibited municipalities outside of Clark County from forming TIDs after July 1, 2021.

“AB368 is contrary to our goals of restarting our economy, improving our infrastructure, and creating jobs,” Sisolak said in a statement. “When many Nevadans are still struggling, now is not the time to remove any of the tools that local governments can use to encourage and generate economic development.”

Nevada’s tourism was hit hard by COVID-19. According to a report by tourism, transportation, and gaming regulators, Nevada welcomed approximately 19.5 million tourists in 2020. That accounts for less than half of its total from 2019.

Similarly, casinos reported significant declines in revenue. As a result, gaming regulators say the state lost over 40% of its tax revenue.

To help their economies recover from the pandemic, some municipalities in Nevada and neighboring California have formed TIDs in an effort to spur employment in one of the state’s largest industries.

For example, Lake Tahoe in Placer County, Calif. formed a district in March to help address the shortage of affordable housing for people who work in the tourism industry.

The municipality said the move would free up over $4 million in transient occupancy taxes that can be spent on providing housing. The TID is also expected to generate over $6 million in economic revenue, according to county estimates.

“Nevada was hit especially hard by the COVID-19 pandemic, resulting in business closures and thousands of people losing their jobs,” Sisolak said. “My office and all members of the Legislature have worked very hard to build Nevada back up and get people back to work.”

This article was originally posted on Gov. Sisolak vetoes bill that would have prohibited tourism districts