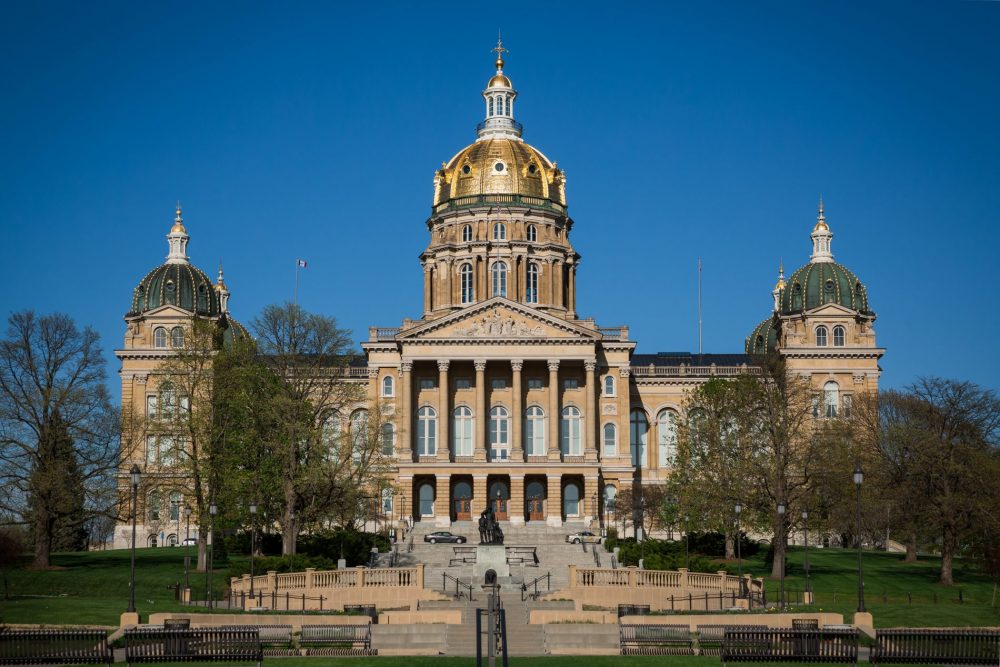 Glenwood Resource Center, subject of DOJ investigation, will close in 2024

Iowa will close Glenwood Resource Center, a state-level residential care center for people with intellectual and developmental disabilities, in 2024.

“Despite significant effort over the last two years to improve care and respond to DOJ directives, continued operation of the Glenwood Resource Center has become untenable,” Whitver said.

The Department of Justice investigated Glenwood and Woodward State Resources Centers from 2019 through 2021.

In a statement, Reynolds said closing the center and reinvesting in community-based care is the best way to achieve quality care for aligning with DOJ’s expectations.

In November 2019, the Department of Justice began investigating the state’s resource centers from 2017 through 2020, focusing on allegations involving GRC and the state’s over-reliance on serving individuals with disabilities in institutional settings.

“Specifically, we have reasonable cause to believe that the State of Iowa subjects Glenwood residents to unreasonable harm and risk of harm, in violation of their Fourteenth Amendment rights, by operating Glenwood in a manner that has subjected residents to uncontrolled and unsupervised experimentation, inadequate physical and behavioral healthcare, and inadequate protection from harm, including deficient safety and oversight mechanisms,” the DOJ said in a December 2020 letter detailing its findings.

The center will care for residents in coordination with guardians and families to transition people to community placements or the Woodward Resource Center, the news release said. Staff, excluding temporary and contract staff, will receive retention incentives to keep working at GRC to support the transition of residents, the release said.

Beginning April 15, all GRC employees will receive $1,500 lump-sum retention payments every seven pay periods if they continue working at GRC, as long as they sign an agreement for receipt of recruitment or retention pay, a DHS document said. If their employment ends before their commitment ends, they have to reimburse GRC a prorated amount. Relocation assistance is one of the additional resources and incentives that will be available for employees and their families.

The state will work with local government officials and community leaders to determine how to use the campus after the facility closes and how to minimize the impact on the Glenwood community and Mills County.

This article was originally posted on Glenwood Resource Center, subject of DOJ investigation, will close in 2024