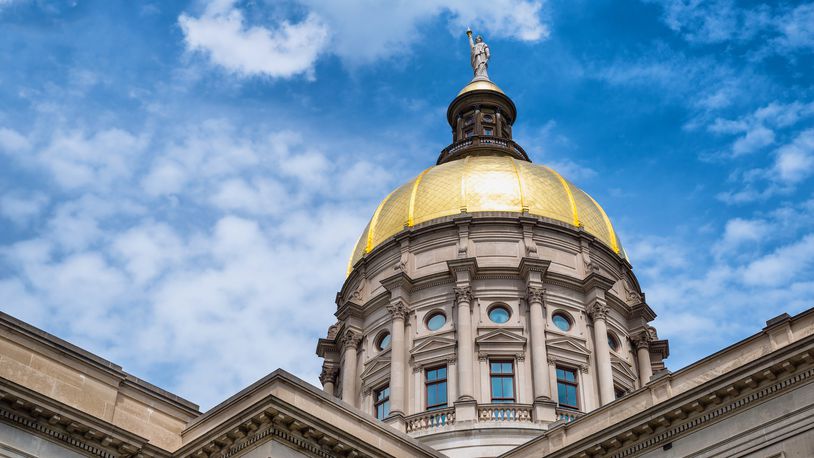 Georgia continues to see increased revenues, as the state’s net tax collections for April increased 78.9% over a year ago.

Officials say year-over-year comparisons of tax collections are difficult because of the deferral of last year’s state tax filing deadlines for quarterly and annual income taxes.

The state’s motor fuel tax collections decreased by 39.5%, or $68.6 million. Gov. Brian Kemp previously signed House Bill 304 to suspend the state’s gas tax starting March 18 and running until the end of May.

A spokesperson for Kemp did not immediately respond to a request from The Center Square about whether the governor plans to explore options to extend the moratorium on motor fuel tax collections when it expires at the end of May.