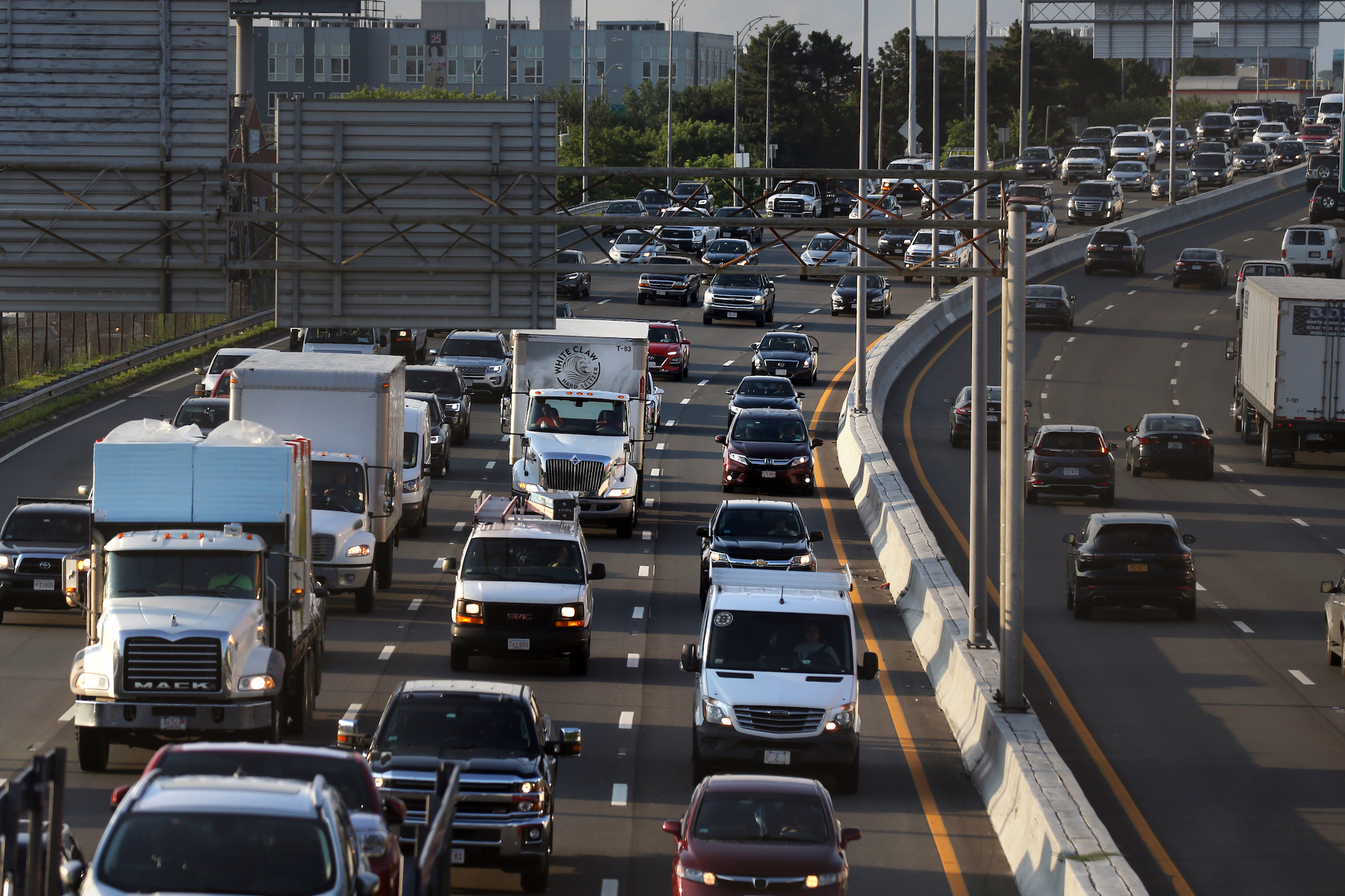 Looking to stretch taxpayers dollars, Georgia will give financial control of one of its highway expansion projects to a private company, officials said.

The Georgia Department of Transportation (GDOT) said it would allow a private company to invest in its I-285 lane expansion project, expected to reduce traffic congestion in the metro Atlanta area.

GDOT Chief Engineer Meg Pirkle said it would shift the financial burden of the construction to the private sector and give the state the potential to “expand the scope” of the project. In exchange, the company will get to collect tolls and other revenue from the project.

“GDOT can potentially see a significant reduction in the need for public funding over 40 years,” Pirkle said. “The private sector will bear the investment costs needed to deliver the project and the ongoing financial risk associated with the project.”

Pirkle announced the new plan for the construction project Wednesday at a State Board of Transportation committee meeting. It would create two express lanes on the east and west side of I-285. Georgia’s previous plan created only one lane in each direction. The private-public partnership will also allow the state to add barriers and increase maintenance of the expressway.

The construction is slated to start in 2023, and the private investor would collect the tolls for 50 years. Pirkle said it is unclear the financial implications for drivers since the company will set the toll rates. Companies will have to compete for the project, and she believes investors would seek to expand the project since it increases the number of users.

“They have an incentive to provide excellent customer service, including timely completion of construction because they need customers,” Pirkle said.

The minimum toll rate for all of Georgia’s express lanes is 10 cents per mile, according to Peachpass.com. Drivers could pay more based on travel conditions. The GDOT will seek public comment and input from elected officials and stakeholders.

Infrastructure investment funds raised $102 billion last year, but most of it was sent overseas, the Reason Foundation reported.