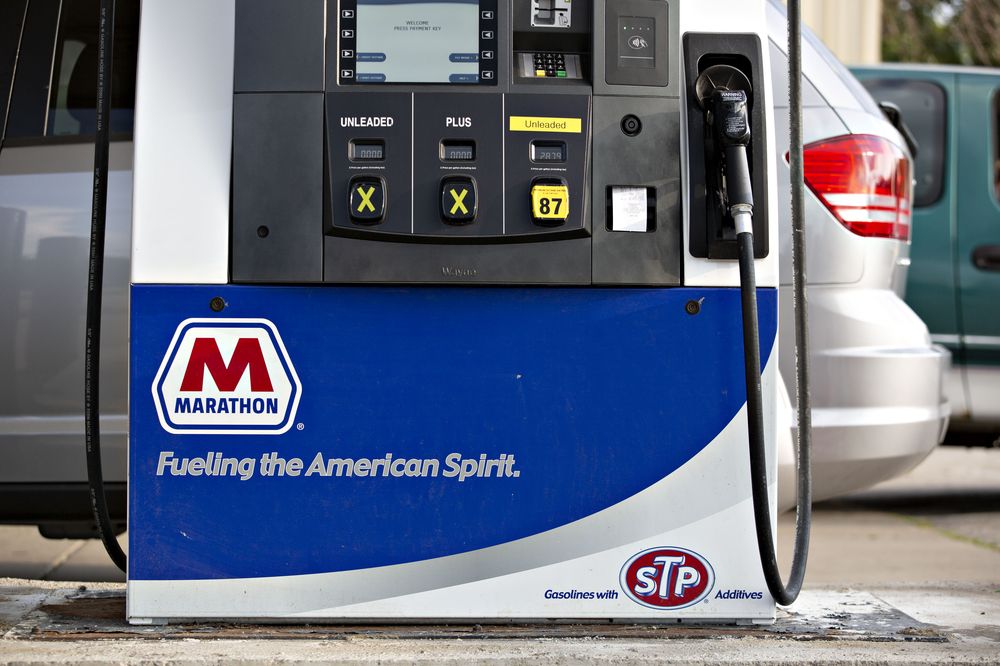 While Georgia’s gas prices remain below the national average, AAA predicts the cost of fuel will continue to climb over the holiday weekend.

More Americans will take road trips this Fourth of July weekend than ever before, AAA predicted. Nearly 44 million Americans will take a road trip this holiday, reflecting a 5% increase from the previous record in 2019. About 1.4 million of those drivers will be from Georgia, AAA estimated.

The national average for a gallon of regular unleaded gas has increased by 4 cents over the past week to $3.12 a gallon. AAA reported gas supply has increased while demand is falling, which usually would help gas prices drop, but higher crude prices have caused gas prices to trend upward. AAA expected crude oil prices to continue climbing through the end of summer.

“Road trips provide a sense of freedom and more control over the duration of your trip,” AAA Georgia Public Affairs Director Garrett Townsend said. “Even more expensive gas prices are unlikely to deter Americans from that road trip many have waited more than a year for. If anything, motorists are more likely to cut back on other expenses like lodging and dining out, to offset the higher cost of fuel.”