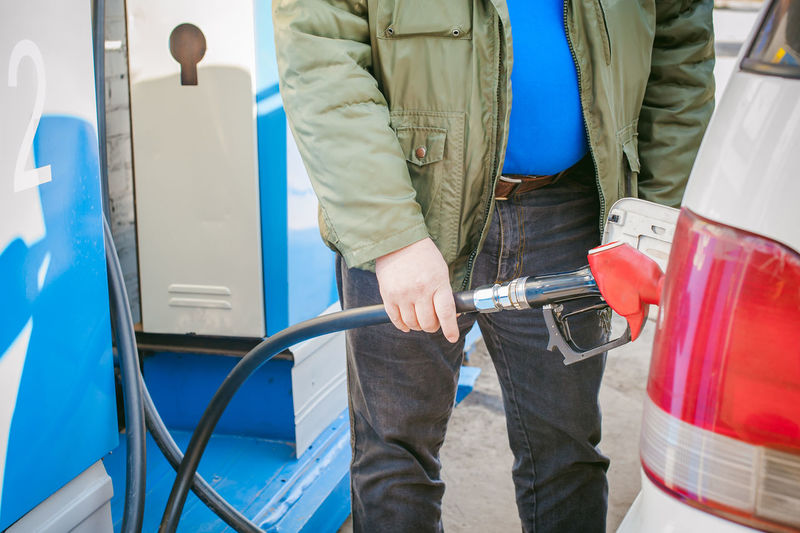 A gas shortage is expected this summer not because there won’t be enough fuel but because there aren’t enough highly trained and licensed tanker drivers to transport it.

Many tanker drivers retired last year after demand for oil and gas plummeted because fewer people were traveling during the height of the pandemic. And most driving schools where new drivers could have received their training were closed due to state-mandated shutdowns. The two factors combined is resulting in a shortage of roughly 25% of tanker truck drivers needed to transport fuel, says the National Tank Truck Carriers, the trade association representing the tanker truck industry.

“We’ve been dealing with a driver shortage for a while, but the pandemic took that issue and metastasized it,” the association’s executive vice president Ryan Streblow said in a statement.

With states now reopening and people already beginning to travel, demand for gas is increasing, and so is the price at the pump – because less fuel is getting there.

The number of new drivers needed to replace those who retired won’t be filling the gap any time soon because the requirements to do so are rigorous, expensive and time consuming.

In addition to obtaining and maintaining a Commercial Driver’s License, tanker drivers are required to get a separate Tanker Certification and Hazardous Materials Certification, which require the passing of several written tests and operational competency tests. The certifications are also more expensive and take longer to get than the standard CDL.

In addition to the driver shortage and more people driving, a perfect storm is brewing for increased costs. Gas prices are expected to go up, a new AAA report indicates, noting that gasoline demand is already up by 75% this April compared to last April.

Gas is among the fastest consumer price spikes being reported, with the fuel oil index having increased 20.2% over the last 12 months.

In California, gas per gallon is roughly $3.50, although the highest reported by Californiagasprices.com, or Gas Buddy, is $5.65 a gallon for premium in Essex, and $6.08 for premium in Furnace Creek as of May 9.

In Texas, where gas prices were under $1.50 a gallon last year, residents are now paying significantly more than they were a year ago. The average cost of gas in Texas is $2.58 a gallon, with gas being the highest in Midland/Odessa at $2.86 a gallon.

According to GasBuddy’s daily survey of 13,114 stations in Texas, gas is $1.16 a gallon more in Texas than it was a year ago, and above the national average.