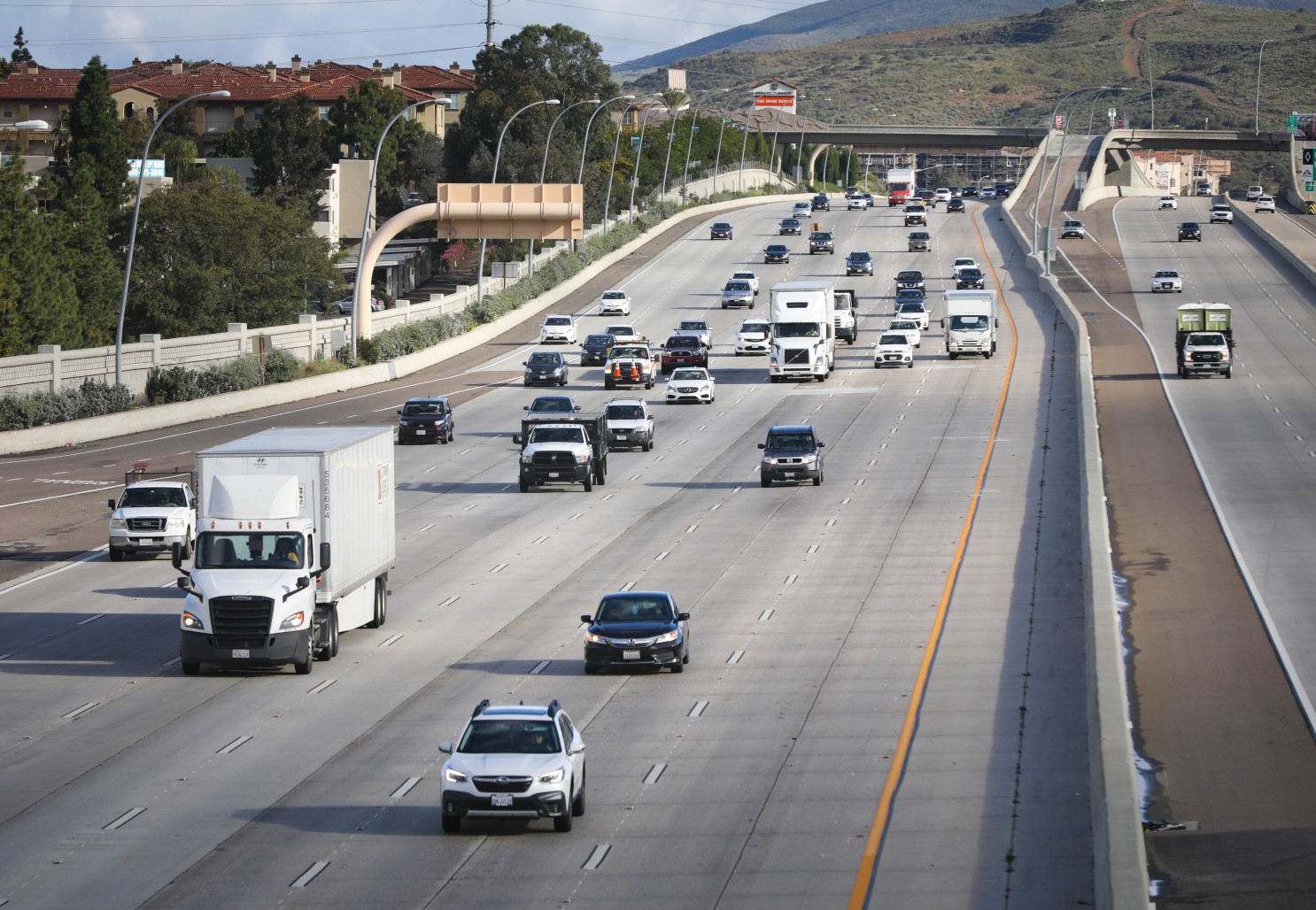 An expected 43.6 million Americans are set to hit the road this holiday weekend, and they’ll pay the most they have to fill up their tank since 2014, the American Automobile Association (AAA) says.

“At $3.09, the national gas price average is at its highest of the year and not stopping,” AAA said. GasBuddy data puts the national average at $3.11 a gallon.

As of Monday, some 89% of U.S. gas stations were charging $2.75 per gallon or more for regular unleaded gas, AAA found.

“That is a stark increase over last July 4 when only a quarter of stations were selling gas for more than $2.25,” AAA spokesperson Jeanette McGee said.

The national average gas price over the holiday weekend in 2014 was $3.66. It dipped down to $3.171 per gallon by October 2014, according to the U.S. Energy Information Administration.

While some gas stations have run out of gas ahead of the holiday weekend, GasBuddy notes, it’s not because of a lack of fuel but a lack of truck drivers to deliver it.

“There is not a ‘gas shortage,’” Patrick De Haan at GasBuddy wrote. “Refiners are producing just 3.7 percent less gasoline than all-time records. The problem isn’t gasoline supply. The problem is there aren’t enough truck drivers to keep up with deliveries, made worse by the pandemic as some truckers left for jobs elsewhere or were let go.”

He told drivers not to worry if they “see a station with bagged pumps, it’s likely they’ll have gas in a few hours again, just try the next station.”

The number of people expected to travel this holiday is still less than what it was in 2019, when roughly 49 million Americans, a record-high, traveled over the holiday.

De Haan suggests gas prices will only go up after July 4.

“With hurricane season soon coming into its prime, we have plenty more catalysts for a rise in price, and few that could restrain the situation,” he said. “Motorists should prepare to dig deeper for the second half of the summer, unfortunately.”