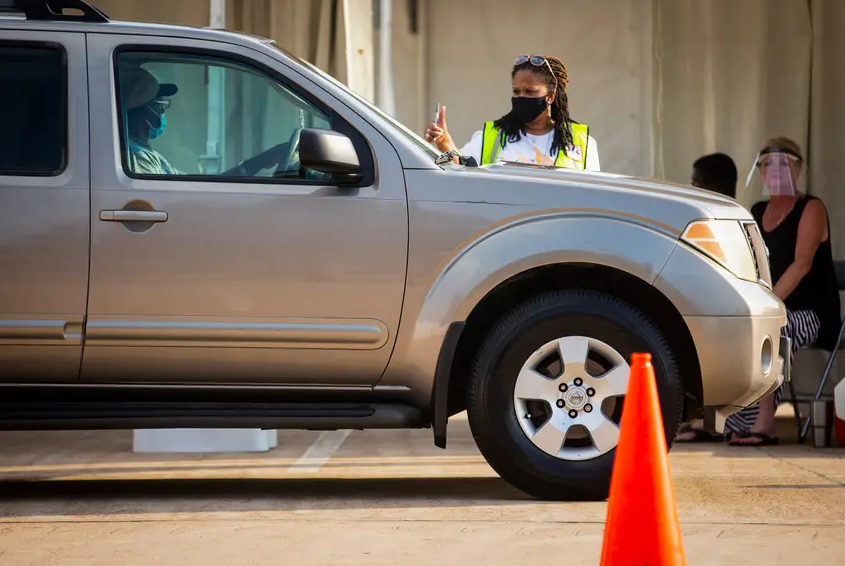 Kicking off the third round of the GOP’s bid to tighten Texas voting laws, state Senate Republicans on Monday began moving ahead with the latest iteration of their priority legislation.

On just the third day of the second special legislative session, the Republican majority on the Senate State Affairs Committee voted to advance the revived Senate Bill 1, meaning the full Senate could vote on it later this week. It remained unclear Monday evening when the House would regain the quorum needed to consider voting legislation.

SB 1, approved in a 6-3 party line vote, is nearly identical to legislation considered in the first special session and still contains many of the provisions that have spawned a monthslong game of legislative brinkmanship. Democratic lawmakers, civil rights groups and advocates for people with disabilities say the bill will in effect suppress voting by people of color and limit access for those with disabilities. Those provisions have prompted Democrats to repeatedly leave the House without enough members present to do business in an effort to block the GOP’s proposals.

The legislation would ratchet up the state’s election rules by outlawing local voting initiatives meant to widen access as well as further tightening the voting-by-mail process. It would also bolster partisan poll watchers’ freedoms inside polling locations and establish new rules — and possible criminal penalties — for those who help voters, including those with disabilities, cast their ballots.

“None of us can deny that we can and should always work toward a better election process — one that is safer and more accessible — and that’s what Senate Bill 1 does,” said state Sen. Bryan Hughes, the Mineola Republican who has authored each version of the legislation.

With Monday marking the third Senate public hearing on the legislation, many of the arguments were familiar.

Republicans continued to frame their proposals as an effort to safeguard the state’s elections from fraud, though there is no evidence that fraud occurs on a widespread scale. During the hearing, Hughes pointed to provisions that create new requirements for people assisting voters, including new documentation and an oath taken under penalty of perjury, as vehicles that could be used to “build a record” against wrongdoers.

But advocates for people with disabilities on Monday again warned Hughes and other lawmakers that the wording of their proposals risks disenfranchising the voters who lawmakers claim they want to protect by limiting the assistance they could receive and potentially subjecting those helping them to increased penalties for mistakes.

Republicans also have defended the bill by pointing to tweaks to state law that would add extra time for voting. The bill would add one extra hour of required early voting hours, increasing it from 8 hours to 9 hours per day. It also would lower the population threshold for counties required to provide at least 12 hours of voting during the second week of early voting in state elections.

But the GOP’s proposal would still ban late-night voting and the voting options — 24-hour voting and drive-thru voting — championed in diverse, Democratic Harris County that were particularly successful in reaching voters of color. The top elections official for the Texas Secretary of State has told lawmakers that he is not aware of evidence of fraud tied to those initiatives.

“Using the same innovative measures you’re working so hard to shut down, Harris County successfully held safe and secure elections in July, November, December, May and June — five elections and counting,” Isabel Longoria, the Harris County elections administrator, told the committee as it listened to public testimony. “We engaged voters in a way that should make each of you proud. Senate Bill 1, however, only pushes Texans out of the Democratic process.”

The committee’s vote came after a relatively short public hearing — a departure from the marathon sessions it previously hosted both in the spring and during last month’s special session. The in-person hearing comes amid a surge in COVID-19 cases as the delta variant continues to rage across the state, which many advocates indicated limited public testimony.

“[Texas Impact] will not be testifying because it is patently unsafe to go in the Capitol,” Bee Moorhead, the executive director of the statewide interfaith organization, said on Twitter. Its members have been advocating against the legislation for months.