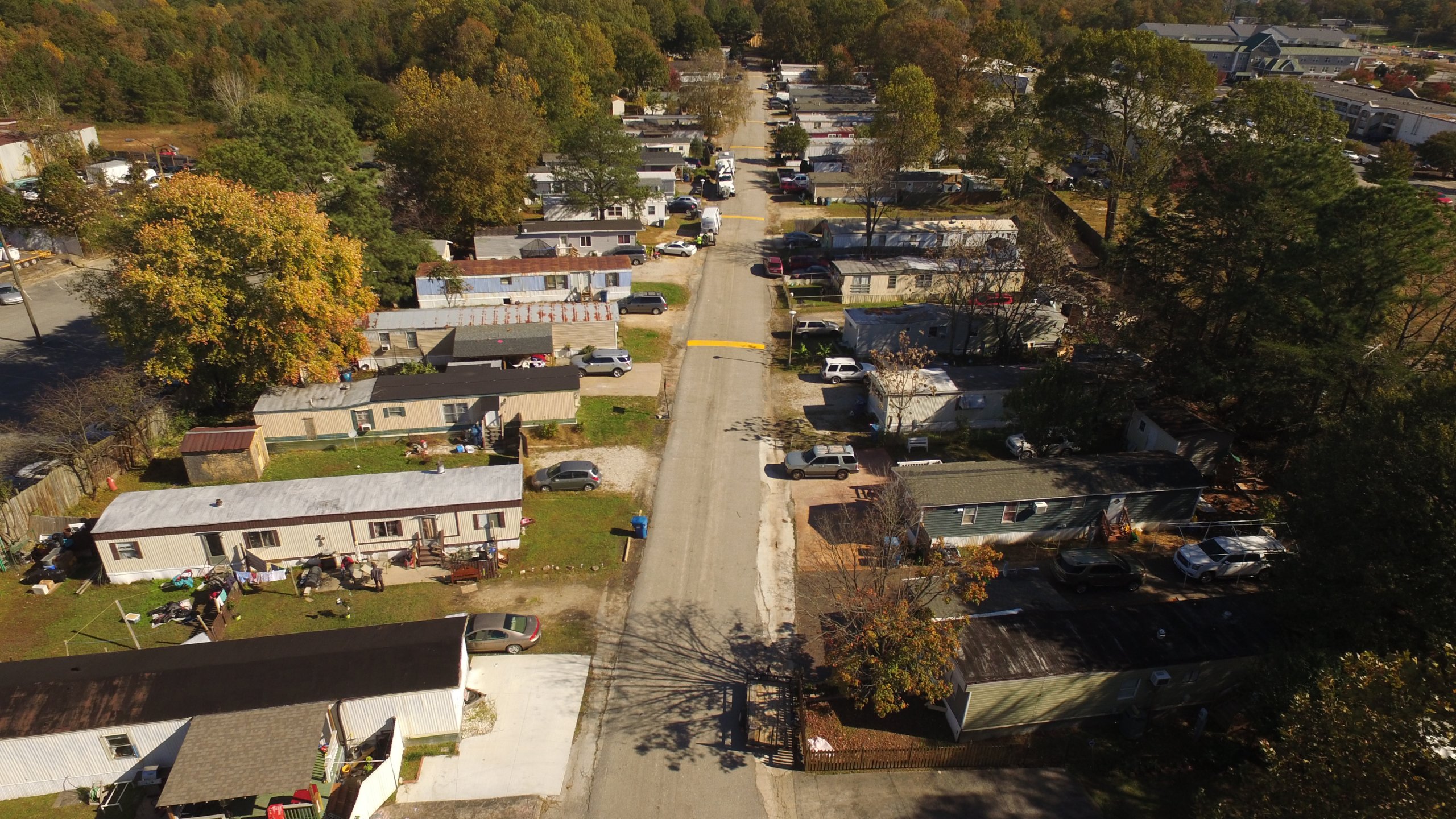 For the first time in years, Florida lawmakers in 2020 fully-funded the Sadowski Affordable Housing Trust Fund at $387 million.

The Sadowski fund, created in 1992 to leverage private/federal funding for affordable workforce housing, imposes a 20-cent surcharge for every $100 paid on real estate transactions.

During the 2000s housing boom, legislators began diverting millions from the fund for other purposes. A 2018 Senate Community Affairs Committee analysis determined since 2001, lawmakers had “swept” $2 billion from the fund to plug budget holes.

In 2018, Sadowski monies financed the $400 million response to the Marjory Stoneman Douglas High School shooting. In 2019, lawmakers swept $125 million of the fund’s $332 million into general funds and $115 million into Hurricane Michael recovery.

After fully-funding affordable housing in 2020, when lawmakers convened for the 2021 session, Gov. Ron DeSantis wanted to do so again with all $423 million Sadowski was projected to generate.

With the state combating rising sea levels that could consume an estimated 300,000 Florida homes – and their $145 billion in taxable value – by 2050, Simpson and Sprowls directed budget writers to “sweep” about $280 million into flood control and wastewater infrastructure.

Under the plan now incorporated into the state’s $100 billion Fiscal Year 2022 (FY22) budget, which went into effect July 1, Sadowski revenues are split into thirds of roughly $141 million each to combat flooding caused by rising sea levels, provide grants for wastewater infrastructure and affordable housing.

The continued “sweeps” of the Sadowski money has long sparked angst and anger from housing advocates to no avail, but this year’s sweep – and potential move to permanently divide its proceeds into three allocations – has aroused the ire of Florida Realtors, the state’s largest trade association representing more than 200,000 members.

In March, Florida Realtors formed a political committee, Orlando-based Floridians For Housing, to sponsor a potential 2022 ballot measure to adopt a Constitutional amendment to ban the practice.

That proposed amendment, “Affordable Housing – Protects affordable housing funds from being used for non-housing purposes,” was filed with the state’s Division of Elections (DOE) on June 11.

“Year after year, Florida Realtors has advocated for affordable housing, asking the Legislature not to use the doc stamp money for other purposes,” writes Kerry Smith on a Florida Realtors’ webpage before noting what lawmakers did during the 2021 session “brought the issue to a breaking point.”

Floridians For Housing has raised more than $13 million, including $8 million in June. All but $3 million from the National Association of Realtors is from Florida Realtors.

Floridians for Housing – and other petition sponsors – was amassing money before a new law capping contributions to signature-gathering petition drives went into effect July 1.

However, a federal judge has blocked Senate Bill 1890 from being enacted, granting the American Civil Liberties Union of Florida’s motion for a temporary injunction until its federal lawsuit is heard.

Afterwards, no caps apply in attempting the secure the 891,589 signatures necessary to qualify for the ballot. To be adopted, the measure must garner 60% of the vote.

“Getting a constitutional amendment on the ballot and passed by voters is a heavy lift that will take considerable resources, time and the involvement of our entire membership – but we have the resources and we have the passion,” Florida Realtors President Cheryl Lambert said.