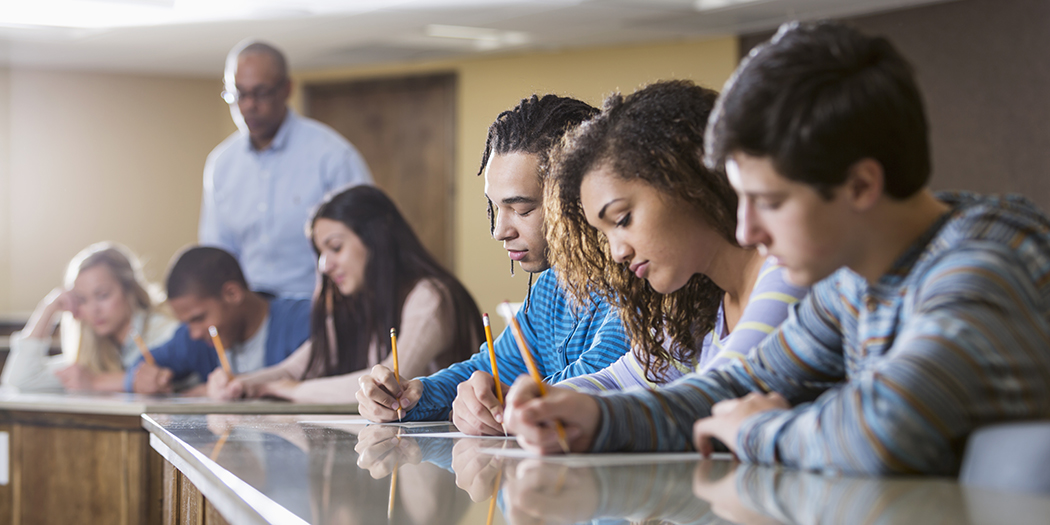 Tennessee kicked off state testing in person this week, even though many students have been learning online during the pandemic.

After a year of unprecedented disruptions to education, the state extended the testing window from April 12 to June 10, several weeks longer than usual.

The change gives districts more flexibility over when to administer the annual standardized assessments. Memphis students will take the tests May 3-26. Other testing dates are April 21-May 14 in Nashville and Knoxville and May 3-14 in Chattanooga.

But some parents aren’t happy about their students testing at all, especially if they’ve chosen online learning.

Here are five things to know heading into testing season.

State officials say this year’s tests are more important than ever.

The results will help parents and educators know if their students are on grade level amid the pandemic. The testing data also will inform state and local strategies for how to help lagging students catch up.

Even though districts have been giving their own tests throughout the school year, the state assessments provide an annual snapshot of most of Tennessee’s 1 million public school students. Those in grades 3-8 take the state tests known as TNReady, while high school students take end-of-course exams in their core subjects. Some districts also opt to test second graders. All are part of the Tennessee Comprehensive Assessment Program, known as TCAP.

Students must test in person.

While about a fifth of Tennessee students opted for online learning this school year — and an even higher percentage in Tennessee’s largest district in Memphis — all students must report to school buildings or other designated sites to test. On-site testing allows administrators and proctors to make sure students are doing the work themselves. And it alleviates concerns about internet bandwidth at home that could put some students at a disadvantage if tests were given online.

After a rocky transition to computer-based exams under two previous testing companies, Tennessee ordered a paper-only testing year under its new vendor, Pearson. Those paper tests were supposed to be used last year before the pandemic prompted a nationwide cancelation of tests. The state has paid $11 million for the materials, which Pearson stored for use this school year. Next year, the state plans to transition back to online testing under Pearson.

Because of learning disruptions, Gov. Bill Lee and state lawmakers want to use this year’s test results for diagnostic purposes only. During a special session on education in January, the legislature passed a law that prevents test scores from being used in student report cards and teacher evaluations. The one-year policy also lets districts exclude the scores from their state ratings, as long as at least 80% of their students take the tests. In a normal year, the federal government requires 95% participation

More families than usual are expected to skip testing.

Federal and Tennessee laws require participation in state assessments. But many parents question why their students should take the tests during the pandemic, especially if the results don’t count. Groups critical of standardized tests have called on parents to join the opt-out movement, which has been prevalent in states like Colorado and New York but never had widespread appeal in Tennessee. The most recent guidance from the state education department lists which students can legitimately be exempted, including those who test positive for the coronavirus or are quarantined because of exposure to the virus.