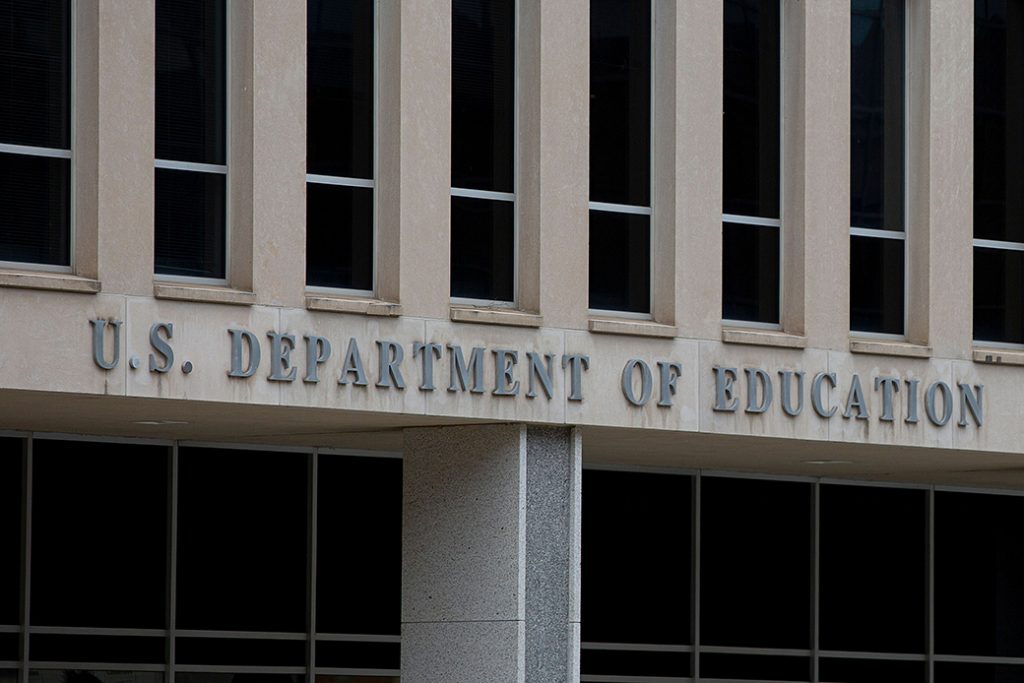 The federal government has accepted Colorado’s plan to waive its school accountability requirements for the 2020-2021 school year, the state’s education department said Thursday.

With the waiver, Colorado’s school will not have to administer certain standardized exams such as CMAS or the Colorado NEAP to students during the 2020-2021 school year. It also waives the requirement that 95% of the state’s students take the exams.

Elementary and middle school students will not be required to take the standardized social studies test. Students may elect to participate in the state’s language arts and mathematics exams.

Similarly, the bill prohibits school districts from using standardized test scores or other means of student academic growth during their evaluations of licensed teachers for the 2020-2021 school year.

Colorado will be expected to resume school identification in the fall of 2022, CDE said in its announcement. The agency said it will also publicly report the percentage of students not assessed during the school year.