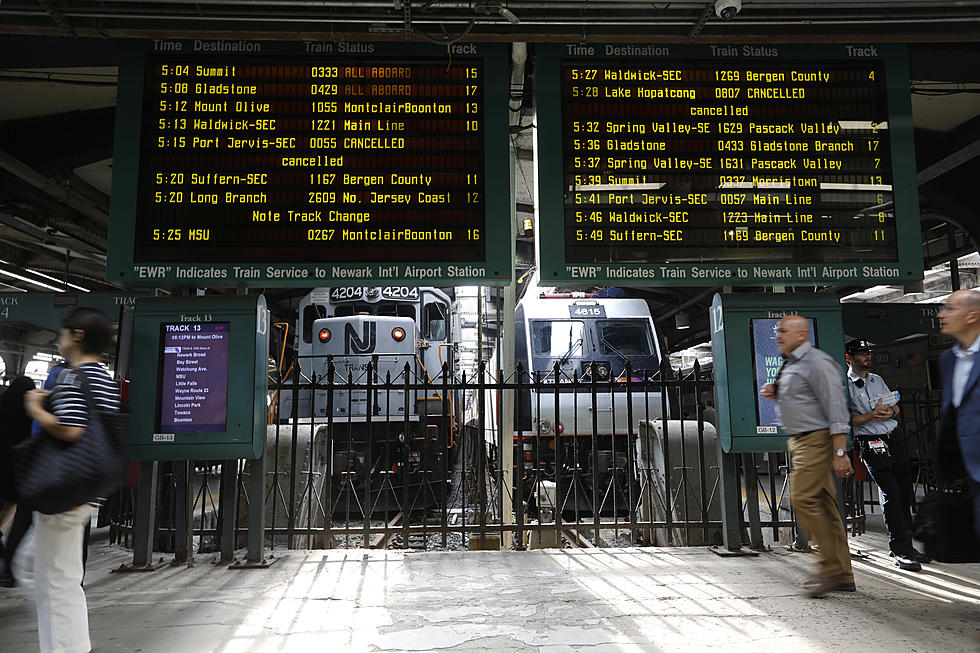 According to a news release, the federal money will go toward employee pay, system maintenance and service and equipment upgrades. The money is part of $30.5 billion earmarked for transit in the American Rescue Plan (ARP), which President Joe Biden signed in March.

“This grant will help improve the speed and service of rail and bus lines throughout my district and state,” U.S. Rep. Donald M. Payne Jr., D-N.J., said in a news release. “I know NJ Transit has been struggling during this pandemic. I am proud to have included the language in the American Rescue Plan to help NJ Transit continue to serve the people of New Jersey effectively.”

The federal money could keep pouring in for NJ Transit and the Garden State if the pending $1.2 trillion infrastructure bill the U.S. Senate passed on Tuesday moves forward.

“New Jersey alone would expect to see over $4 billion … for public transportation,” Transportation Secretary Pete Buttigieg said during a Monday appearance in New Jersey, according to a transcript of his remarks. “… There’s funding for big projects like the Hudson Tunnel Project and the broader Gateway program.”