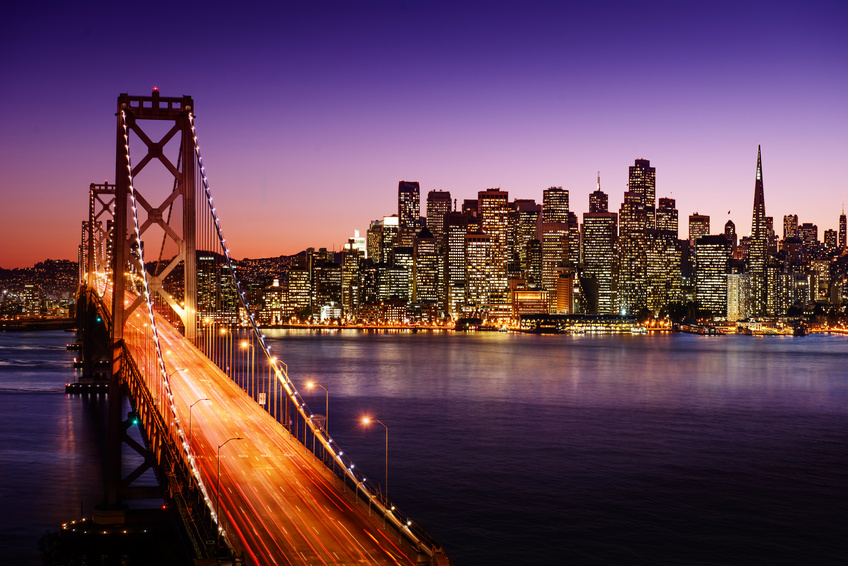 California cities are faring better than anticipated, a new report by the California Auditor’s Office says, thanks to receiving $8.2 billion from the American Rescue Plan Act of 2021. But other reports show California is in dire straits and the federal aid only masks serious fiscal problems.

“Fiscal drought?” the audit report states. “Actually, city revenues are pouring in. … Our analysis shows that the vast majority of California cities will receive more stimulus money than they lost during the pandemic.”

Los Angeles was facing a $750 million deficit and potentially having to eliminate nearly 2,000 jobs last year; its budget woes existed long before the state shutdown began. Anaheim was prepared to borrow more than $200 million to cover its debts; Riverside sold bonds to pay for its pension debts, and other cities took the same course of action.

But the financial losses these cities and many others were anticipating were offset by an influx of federal funds, increased property taxes and more sales tax revenue than anticipated, the auditor’s report says.

According to state tax collection data from the U.S. Census Bureau, tax collections on alcohol sales increased 15.5% in 2020 from 2019, with gambling tax proceeds rising by 14% over the same time period. Overall, sales taxes increased by 3.9%and property taxes rose 2.9%.

By the end of fiscal year 2021-22, the auditor’s office projects that “five cities will have received revenue increases equal to at least one year of pre-pandemic revenues,” including San Joaquin, Parlier, Orange Cove, Maricopa and Mendota.

Indian Wells was projected to have more than $850,000 in losses even with an influx of $1.3 million in stimulus money in the period of time analyzed in the report.

Indian Wells, a popular vacation spot, lost half of its hotel tax revenue due to the state shutdown, hotels not being able to be open, and vacationers not able to travel.

While some cities, such as Torrance, did receive more money through ARPA and isn’t on the list of 18, their financial losses over the long term are still greater. Torrance increased its sales tax in order to not cut services after reporting $15 million in revenue losses. It was also preparing to cut 46 full-time positions and issued a $349 million bond to pay off unfunded liabilities despite receiving $24 million in federal funds.

While increasing property taxes may help budget shortfalls in the short term, high taxes are among the top reasons Californians cite for leaving the state.

California currently has the second-worst business tax climate in the U.S., according to the Tax Foundation, and among the highest sales and income taxes in the nation.

The report also masks the reality that California was in dire fiscal health prior to the lockdowns. According to the fiscal year 2018 audited financial report by the nonprofit Truth in Accounting, every Californian would owe $21,100 to pay off California’s debt.

“California’s elected officials have made repeated financial decisions that left the state with a debt burden of $275 billion,” TIA states.

California did not have enough money set aside to weather the economic losses caused by the state’s year-long shutdown, TIA argues. And according to its rough estimates, California was projected to lose $16 billion in revenue as a result of coronavirus-related costs.

“The uncertainty surrounding this crisis makes it impossible to determine how much will be needed to maintain government services and benefits, but California’s overall debt will most likely increase,” it states.