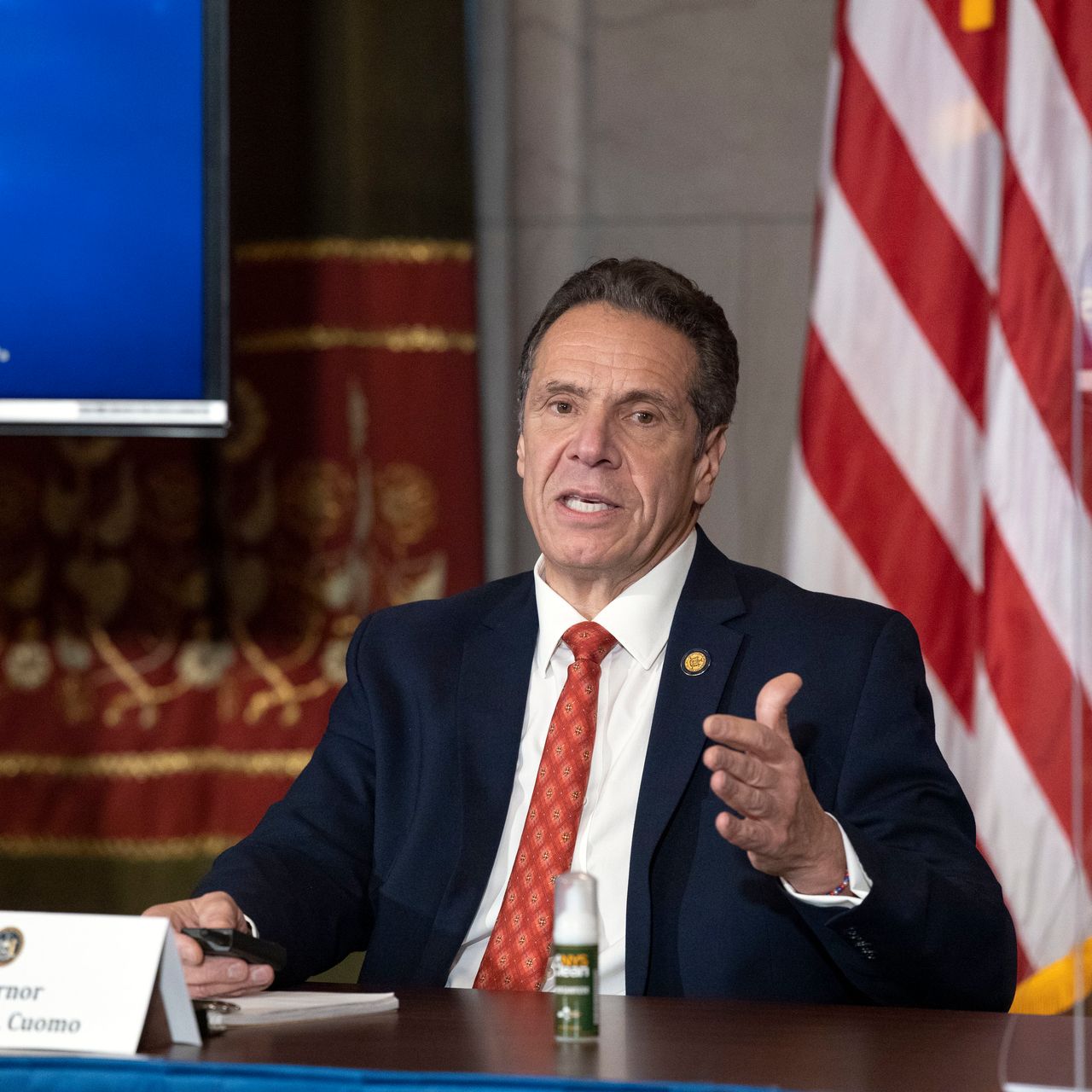 After initially trying to set the terms of an investigation into his own behavior, New York Gov. Andrew Cuomo relented Sunday and agreed to the establishment of an independent probe by the state Attorney General’s Office into allegations that he has sexually harassed multiple former staffers.

The series of events unfolded after a New York Times report over the weekend in which Charlotte Bennett accused Cuomo of making inappropriate comments to her during the early weeks of the coronavirus pandemic. She was ultimately moved to a new position. Her remarks followed those of Lindsey Boylan, who had levied similar accusations against the governor late last year on social media and again in late February via an online statement.

“I understood that the governor wanted to sleep with me, and felt horribly uncomfortable and scared,” Bennett told the Times. “And was wondering how I was going to get out of it and assumed it was the end of my job.”

Following the publication of the Times report, Cuomo’s office announced that former federal Judge Barbara Jones would lead a “review” of the accusations. In the same statement announcing Jones’ involvement, Cuomo sought to push back on the allegations.

“Ms. Bennett’s initial impression was right: I was trying to be a mentor to her,” Cuomo said. “I never made advances toward Ms. Bennett nor did I ever intend to act in any way that was inappropriate. The last thing I would ever have wanted was to make her feel any of the things that are being reported.”

The prospect of a limited investigation under Cuomo’s control drew immediate pushback from both Republicans and Democrats.

“The latest allegations about Governor Cuomo’s conduct are incredibly disturbing,” Senate Republican Leader Rob Ortt said in a statement. “The review suggested by someone handpicked by the Governor himself, is an outrageous, completely unacceptable idea. We need a truly independent investigation, which is why I continue to support the calls of my colleagues for a Special Prosecutor appointed by the Attorney General.”

Attorney General Letitia James, like Cuomo a Democrat, released a statement agreeing with Ortt on the need for an independent investigation.

“There must be a truly independent investigation to thoroughly review these troubling allegations against the governor, and I stand ready to oversee that investigation and make any appointments necessary,” James said in a statement.

Facing overwhelming criticism from both sides of the political spectrum, Cuomo finally relented and agreed to an outside probe, stipulating that the independent attorney should be jointly selected by James and by Chief Judge of New York Janet DiFiore.

“[W]e want to avoid even the perception of a lack of independence or inference of politics,” Cuomo attorney Beth Garvey said in a statement. “Accordingly we have asked the Attorney General of New York State and the Chief Judge of the Court of Appeals to jointly select an independent and qualified lawyer in private practice without political affiliation to conduct a thorough review of the matter and issue a public report.”

James flatly refused to accept the administration’s attempt to include DiFiore in the process.

“To clarify, I do not accept the governor’s proposal,” James replied. “The state’s Executive Law clearly gives my office the authority to investigate this matter once the governor provides a referral. While I have deep respect for Chief Judge DiFiore, I am the duly elected attorney general and it is my responsibility to carry out this task, per Executive Law.”

By Sunday evening, Cuomo had committed to a fully independent investigation.

“[T]he Governor’s office has asked Attorney General Tish James to select a qualified private lawyer to do an independent review of allegations of sexual harassment,” Garvey said in a fresh statement. “The independent lawyer will be legally designated as a Special Independent Deputy Attorney General and granted all powers provided under Section 63(8) of the Executive Law.”

Ortt and other Republicans were unsatisfied with the messy public process that led to the agreement for an investigation and called for Cuomo to step down. He pointed to ongoing controversy about nursing home deaths tied to COVID-19 and the accusations that the Cuomo administration had tried to conceal the true numbers, along with accusations from a variety of public officials of Cuomo’s penchant for making political threats against those who oppose him.

“The Governor has repeatedly broken the public’s trust, he has demonstrated toxic leadership qualities, and he is irreparably compromised in his dealings with his co-equal partners in the Legislature,” Ortt said. “For these reasons, I believe Governor Cuomo must resign.”

Cuomo, hammered by weeks of criticism between the nursing home controversy and the harassment allegations, finally issued a carefully worked apology Sunday evening. He spoke of his tendency to tease people “what I think is a good natured way,” insisting that the teasing was intended to lighten the tone while dealing with the weighty business of governance.

“I now understand that my interactions may have been insensitive or too personal and that some of my comments, given my position, made others feel in ways I never intended,” the governor wrote. “I acknowledge some of the things I have said have been misinterpreted as an unwanted flirtation. To the extent anyone felt that way, I am truly sorry about that.”