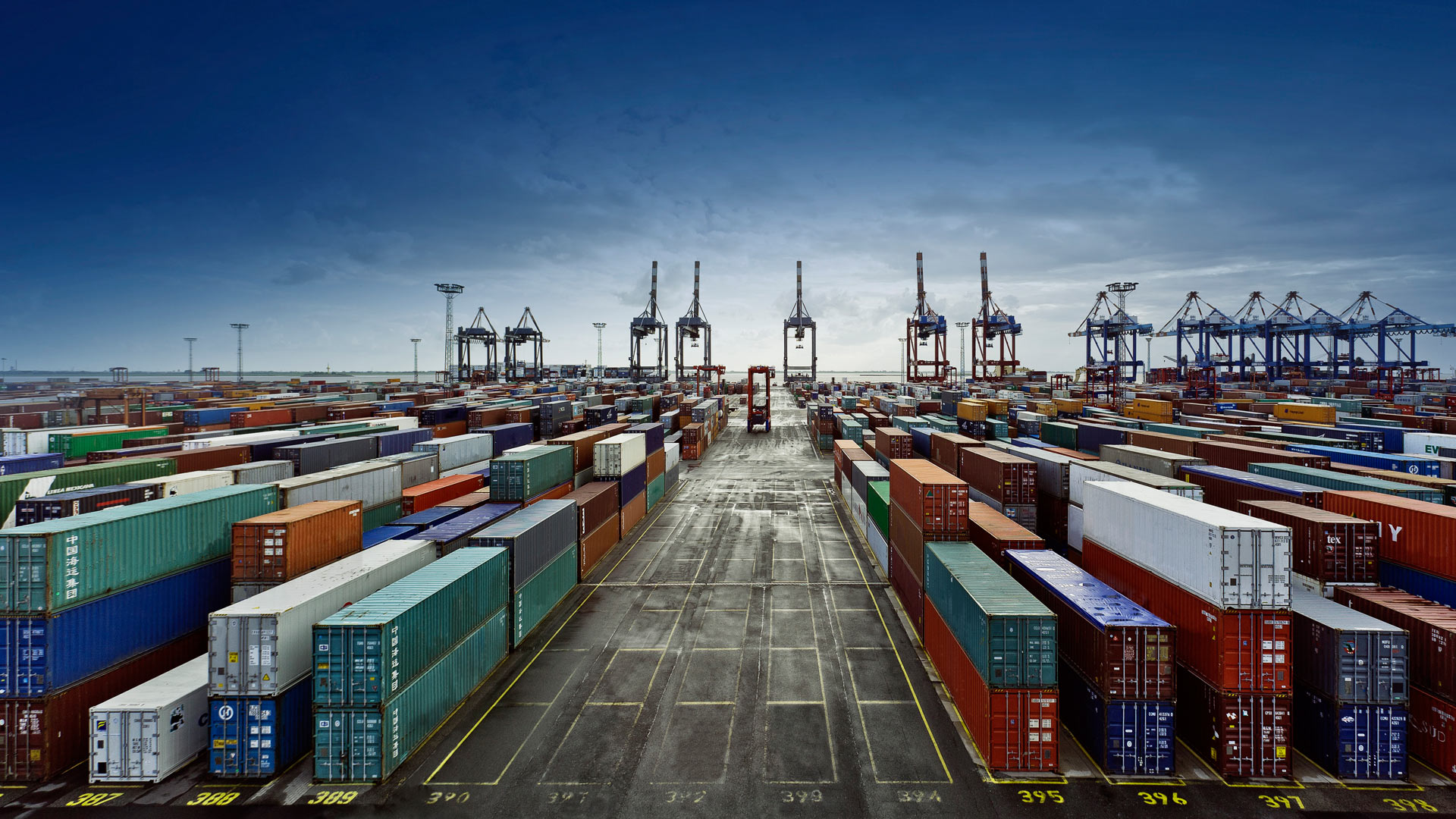 Government-run ports are issuing fines for lingering shipping containers on their property, the latest move to stave off a historic seaborne traffic jam of freighter ships anchored along southern California’s coast that could cause holiday shortages.

Officials with the Port of Los Angeles and Port of Long Beach said in a joint statement their $100-a-day fine for shipping containers that linger past a new deadline will help free space to move along imported merchandise.

“We must expedite the movement of cargo through the ports to work down the number of ships at anchor,” Port of Los Angeles Executive Director Gene Seroka said in a Tuesday news release. “If we can clear this idling cargo, we’ll have much more space on our terminals to accept empties, handle exports, and improve fluidity for the wide range of cargo owners who utilize our ports.”

The move came eight days after the ports announced more than 100 cargo ships were simultaneously anchored off their shores, an all-time high for the two locations that are responsible for more than one-third of America’s imports.

The backup prompted President Joe Biden to order the two ports operate around the clock to speed the unloading process. With the enhanced working capacity, Port of Los Angeles officials said Wednesday morning their crews were unloading 18 vessels with a total of 23 docked.

Scott Lincicome, senior fellow in economic studies with the nonprofit CATO Institute, echoed others in warning the tangled web of undelivered goods may not straighten out in time for the holidays.

“These are nibbling around the edges of a problem that is far more systemic and fundamental,” he said. “You have a system that is brittle, inflexible and inefficient. No amount of fiddling at the edges is going to fix that. … It’s going to resolve itself in the coming months as demand in the U.S. wanes a bit. Pressure will be alleviated and things will be OK, but that still isn’t going to fix the store shelves before Christmas.”

The backup has others advising an early holiday shopping list.

“Anything that has a computer chip, including cars, electronics like video game consoles and appliances will continue to be difficult to purchase in the U.S.,” PA Consulting’s Shanton Wilcox told the New York Post on Oct. 12. “There will also be out-of-stock issues with apparel due to plant shutdowns and logjams at ports, which is stranding a lot of goods on idling cargo ships.”

The president’s press secretary was pressed on the matter last week.

“We are not the Postal Service or UPS or FedEx; we cannot guarantee,” Press Secretary Jen Psaki said. “What we can do is use every lever at the federal government disposal to reduce delays, to ensure that we are addressing bottlenecks in the system, including ports and the need for them to be open longer hours so that goods can arrive.”

The Jones Act, a controversial limitation on port use to American made vessels with American operators, is something Lincicome said creates a shortage on the supply and demand side of the supply chain.