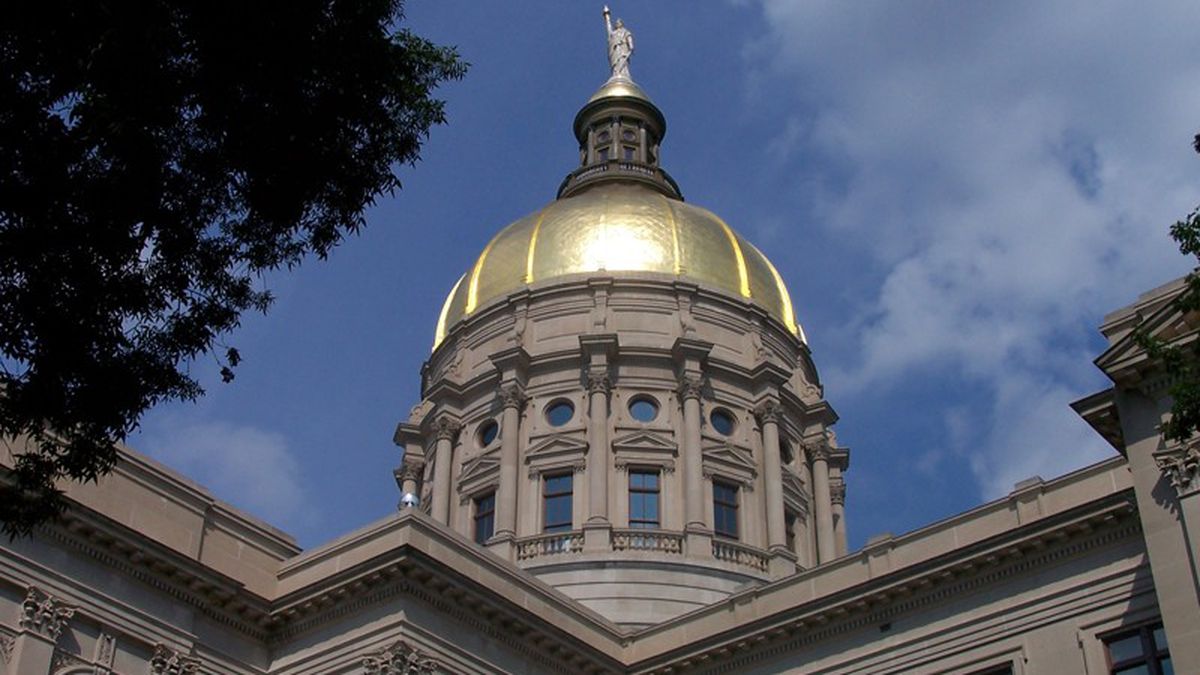 “The biggest miss this legislative session was around education. Multiple bills were put forward that would have expanded access to education to all students in the state,” Corey Burres, vice president of communications for the Georgia Center for Opportunity, told The Center Square. “The Governor and the majority party in both houses have even listed it as one of their top platforms that they run on. But they failed to pass even one piece of substantial legislation that would expand options to students in the state.

“Instead students wanting or needing access to a better educational option, especially coming out of the pandemic and tragic educational losses, have no option unless they are wealthy enough to afford it,” Burres said. “Once again what is best for students is sacrificed at the hands of political infighting and hurt feelings. It was frustrating to watch.”

The legislative session wasn’t without some school reforms.

Last week, Gov. Brian Kemp signed a series of bills he contends will protect students and increase transparency, including a measure to bar schools from teaching so-called “divisive concepts.” Critics derided the measures as unnecessary, saying they would exacerbate an existing teacher shortage.

When lawmakers return for the next legislative session, they could continue working on a measure similar to one they considered this session, Senate Bill 601.

The measure, known as the Georgia Educational Freedom Act, would have created state-funded Promise Scholarships of up to $6,000 a year. Families of roughly 1.7 million K-12 students in Georgia could use the money for private school tuition and other education expenses such as tutoring and homeschool curriculum.

“After two school years of disruption and parents becoming more aware of what their children were learning and how they’re progressing, more families than ever were open to making a change,” Tony West, deputy state director for Americans for Prosperity–GA, told The Center Square.

“The House had HB 60 and HB 999, and the Senate had SB 601 that would have provided scholarships allowing families to customize their child’s education and find the right environment for their educational success,” West added. “Responsiveness and a diversity of solutions is needed in K-12 education, and parents are demanding it, so I believe this is an issue that will continue to be a top priority.”