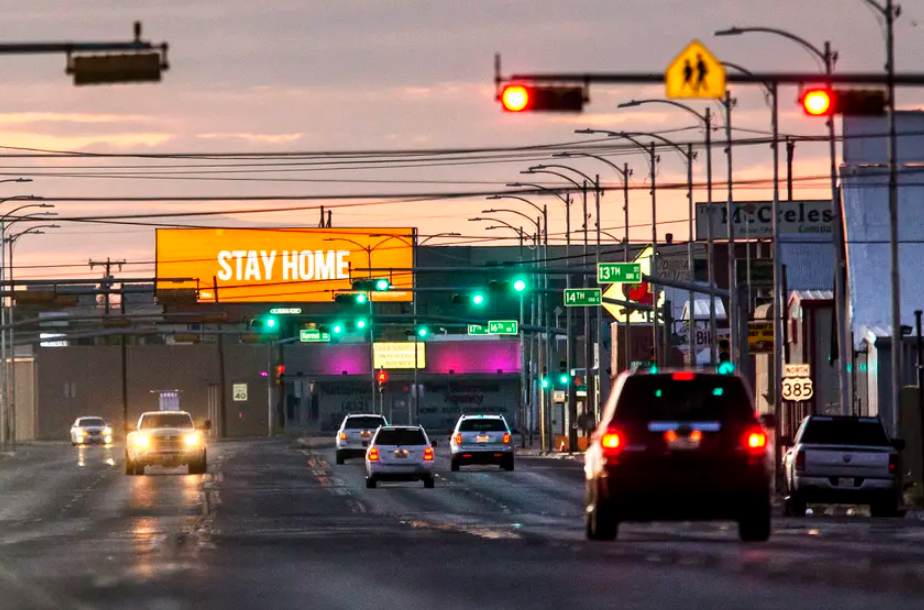 State lawmakers did not appear to reach a compromise by a key legislative deadline Saturday on legislation that aimed to curb the governor’s emergency powers during a pandemic, effectively killing the bill in the final days of the regular session.

House Bill 3, as passed earlier this month by the lower chamber, would have carved out future pandemics from how the state responds to other disasters and given the Legislature more oversight of the governor’s emergency powers during health emergencies.

The proposal’s low bill number signaled it was a priority of new House Speaker Dade Phelan, a Beaumont Republican who referred to the legislation as “the House’s blueprint for pandemic response.”

A spokesperson for Phelan declined to comment. And state Rep. Dustin Burrows, a Lubbock Republican who carried the legislation, did not immediately respond to a request for comment.

Before the Legislature convened in January, both Republicans and Democrats expressed interest in reforming the governor’s executive authority for future disasters. Gov. Greg Abbott issued statewide guidelines throughout the pandemic under the Texas Disaster Act of 1975, which some had argued was not a perfect fit for circumstances prompted by the unprecedented public health crisis.

As the session got underway, the two chambers took different approaches on addressing the issue. Senators rallied around two proposals authored by state Sen. Brian Birdwell, R-Granbury, that would have applied to other disasters, such as hurricanes. Those two pieces of legislation — Senate Bill 1025 and Senate Joint Resolution 45 — were passed by the Senate in April and would have required the governor to call a special session in order to declare a state emergency that lasts more than 30 days. The two proposals did not receive a committee hearing in the House.

Under the House’s most recent version of HB 3, the governor would have been required to order the Legislature back for a special session for permission to extend certain executive orders or proclamations. The bill would have created a legislative oversight committee that in some cases would have had the authority to terminate a pandemic disaster declaration issued by the governor. The wide-ranging legislation though would have also affirmed the governor’s ability to suspend state laws during a pandemic and override local orders issued by county judges or mayors if they were inconsistent with state orders.

When the legislation passed the House and went to the Senate for consideration, Birdwell overhauled it with language that largely mirrored his two proposals. The House declined to agree with those changes and sent the legislation to a conference committee, where lawmakers from both chambers tried to hash out an agreement behind closed doors. That committee ran out of time to do so after running up against a midnight Saturday deadline.