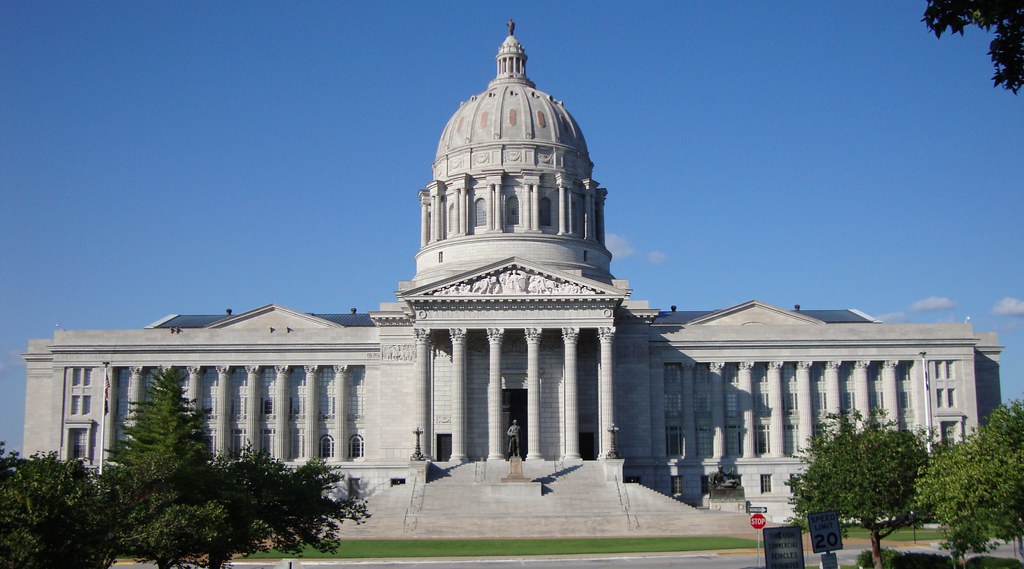 A taxpayers advocacy group is ending its petition drive to get a ballot measure before Missouri voters this fall to either endorse or reject a motor fuel tax (MFT) tax hike approved by lawmakers during their 2021 session.

Americans For Prosperity-Missouri (AFP-MO) launched its petition drive in May, arguing lawmakers approved the gas tax increase without a statewide referendum mandated by the state constitution.

AFP-MO hoped to gather the 110,000 validated voter signatures necessary to get on the ballot to stop the gas tax hikes from being implemented in October.

But that’s now off the table, AFP-MO State Director Jeremy Cady said in statements to media across Missouri Tuesday and Wednesday.

“We were unable to get all the pieces to come together,” Cady said before noting another group could pick up the petition drive and that the AFP-MO will lobby lawmakers to nix the hike during the 2022 legislative session.

“We’ll be looking at tax reforms the legislature can take up that would remove the extra burdens lawmakers added by increasing the gas tax by 75%,” he said.

Under SB 262, the Missouri tax on a gallon of gasoline will increase by 2.5 cents starting in October. The tax will increase 2.5 cents a gallon in each fiscal year after until it reaches 29 cents per gallon on July 1, 2025.

The five-year MFT increase is projected to generate an additional $513 million for Missouri roads, according the state’s Department of Revenue.

The Missouri Department of Transportation (MoDOT) claims the state has $8 billion to $10 billion in “unfunded” road needs.

SB 262 does not require a referendum of state voters to authorize, proponents said. That threshold is a limit set by a formula that measures the amount of personal income used to fund state government. By increasing the gas tax by 2.5 cents a year, for five years straight, the annual hikes fall below the bar requiring a referendum, they said.

Opponents, such as AFP-MO, argued SB 262’s phased-in approach was crafted to circumvent a 1980 constitutional amendment that requires voters to approve tax increases over a certain amount.

The Hancock Amendment, named after the late Missouri Congressman Mel Hancock, requires voter approval before taxes or fees can be increased by the General Assembly beyond a certain annual limit.

Lawmakers also attempted to raise the state’s gas taxes in 2014 and 2018 but voters shot both down at the ballot box.

The proposed 2018 hike, which called for a 10 cents per gallon increase, was opposed by 54% of voters despite a $5.4 million campaign by builders, labor unions and business groups to get it adopted.