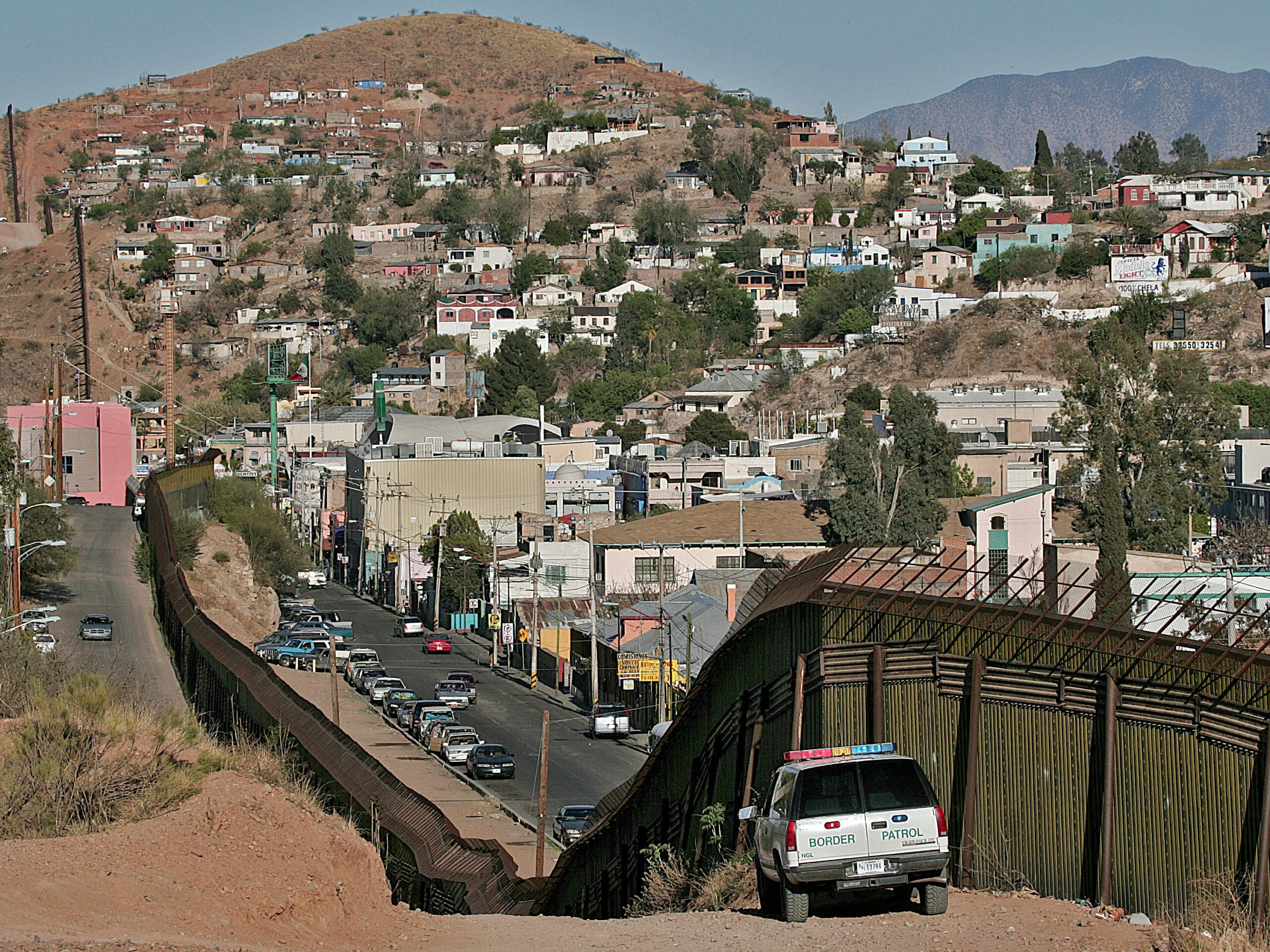 Gov. Doug Ducey traveled to Nogales on Wednesday to discuss cross-border trade between Arizona and Mexico and commemorate the opening of the new distribution facility.

The governor toured the new 60,000-square-foot cold-storage facility from Chamberlain Distributing and participated in an economic roundtable discussion with 17 business and community leaders in Santa Cruz County.

Chamberlain Distributing is a trading company based in Nogales, Arizona that imports produce from Mexican cities such as Sonora and Oaxaca. Ducey hopes the new St. James Cooler facility will further trade between Arizona and Mexico, create jobs, and bolster economic growth.

“A strong Arizona-Sonora relationship is a strong U.S.-Mexico relationship,” Ducey said in a statement. “The hard work and dedication of importers in Santa Cruz County help make trade between our countries successful.”

According to a news release from the governor’s office, Mexico remained Arizona’s top trading partner throughout the pandemic, with trade between Arizona and Mexico amounting to approximately $16 billion in 2020.

Nogales’ location on the border enables it to bring around $30 billion worth of international trade into Arizona from Mexico every year. It is Arizona’s major border port of entry, accounting for 86% of all exports to Mexico, 87% of all imports from Mexico, 94% of imported Mexican fresh produce, and 84% of all northbound truck crossings in 2017.

Nogales has been the main gateway to North American markets for tomatoes, squash, cucumbers, peppers, and other winter-harvested vegetables grown in Sinaloa and Sonora for over a century.

This article was originally posted on Ducey touts partnership with Nogales